What is the name and meaning of a World War 2 CCC Medal with both the Polish Eagle and British Statant Gardant Lion?

While looking through a collection of World War 2 medals, I came across this one (picture attached) and have been unable to identify it. 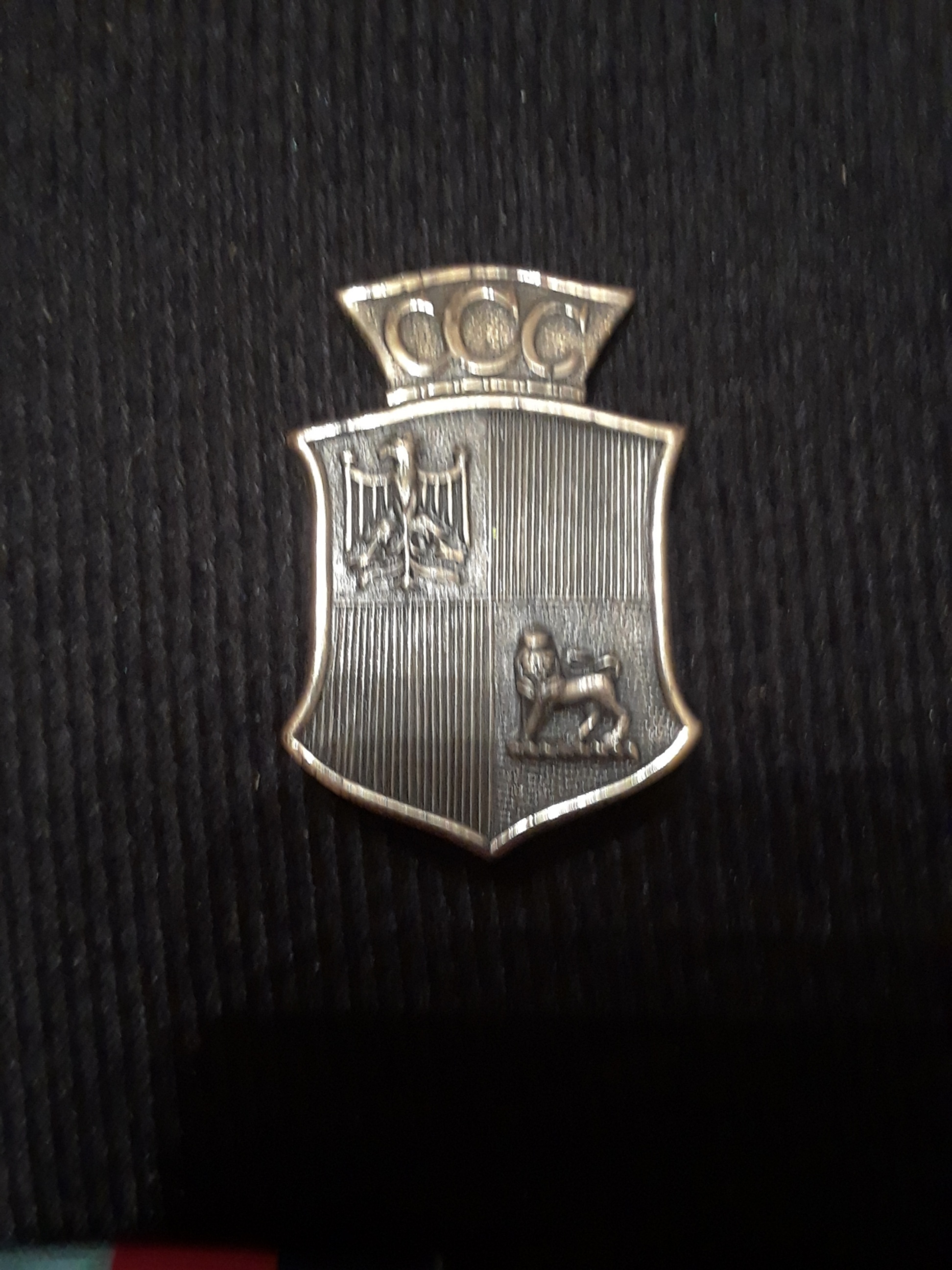 It is in the form of a shield, appears to have a Polish eagle in the top left and the British lion from the Victoria Cross on the bottom right. It also has the letters "CCC" along the top.

Can anyone identify the name and meaning of a World War 2 CCC Medal with both the Polish Eagle and British Statant Gardant Lion?

This would appear to be the badge of the No. 300 Polish Bomber Squadron which

fought alongside the Royal Air Force and operated from airfields in the United Kingdom. 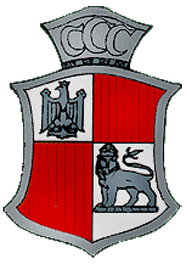 Above: Badge with colour. Source: Wikipedia. Below, badge (no colouring) on memorial plaque. Source: Aircrew Remembered 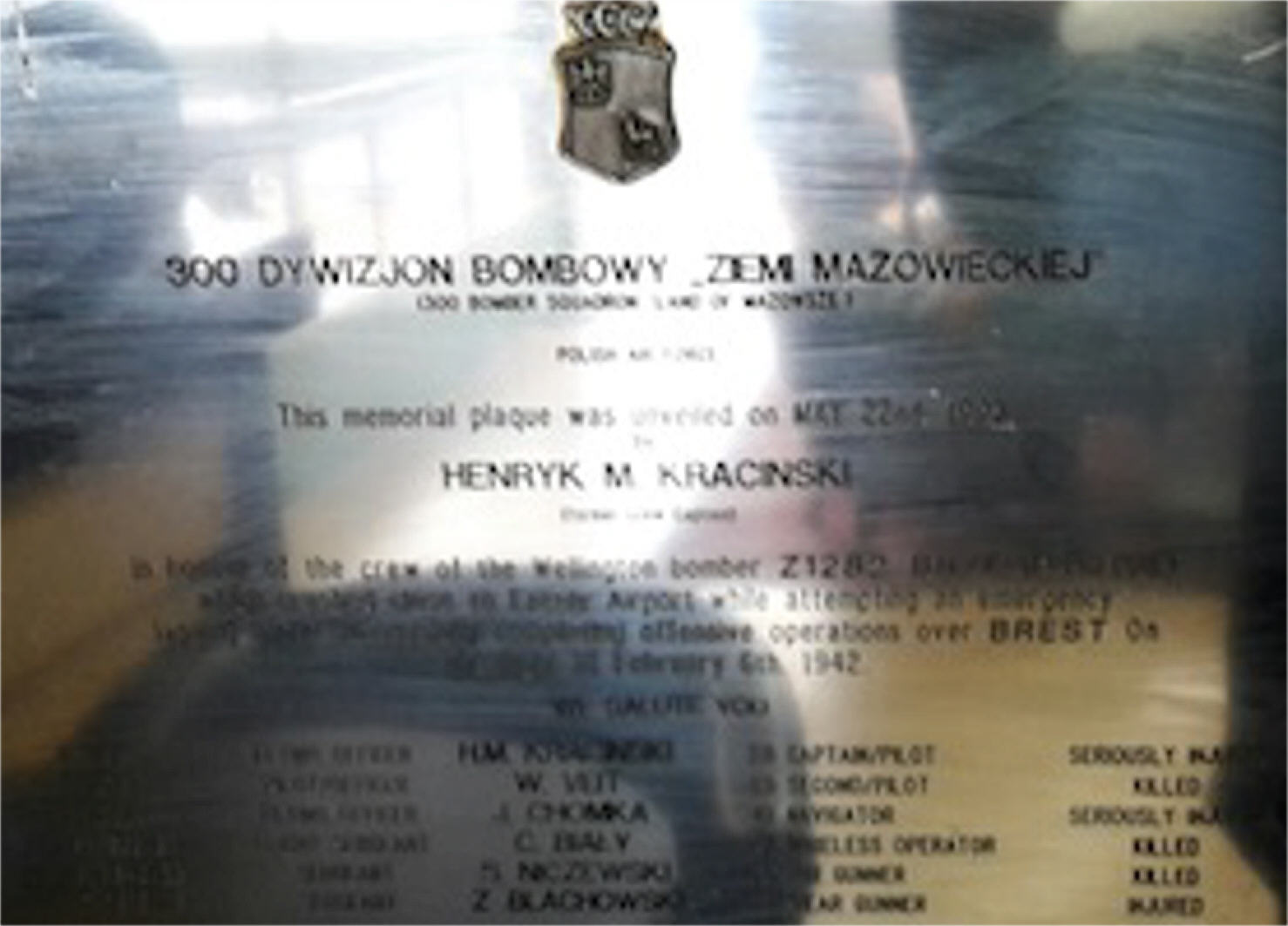 The CCC is 300 in Roman numerals and the badge

combines the coats of arms of both Poland and England - it has the Polish White Eagle "Orzeł Biały" (an eagle argent armed, crowned) and it has the English Lion (a lion passant guardant, crowned).

The squadron was created in July 1940 and disbanded in February 1947. They flew Fairey Battle light bombers until November 1940, then Wellington bombers until March 1944 and finally Avro Lancaster bombers.

There is a website dedicated to the squadron here with a lot more information than the Wikipedia pages. Among the many targets they bombed was Berchtesgaden, Hitler's retreat.

15
What percentage of British and American troops were involved in direct combat with enemy in World War II
14
White on Polish coat of arms
14
How many pens were used by MacArthur to end the final chapter of World War II and where are they now?
4
Which SF author was unable to check his own work out of the library due to insufficient security clearance?
3
Are there any reliable documented records of members or operations of the French Resistance during World War 2?
6
Identify male uniform 1860-80 north Central Europe single breast trouser boot round cap
23
Can you help identify these medals?