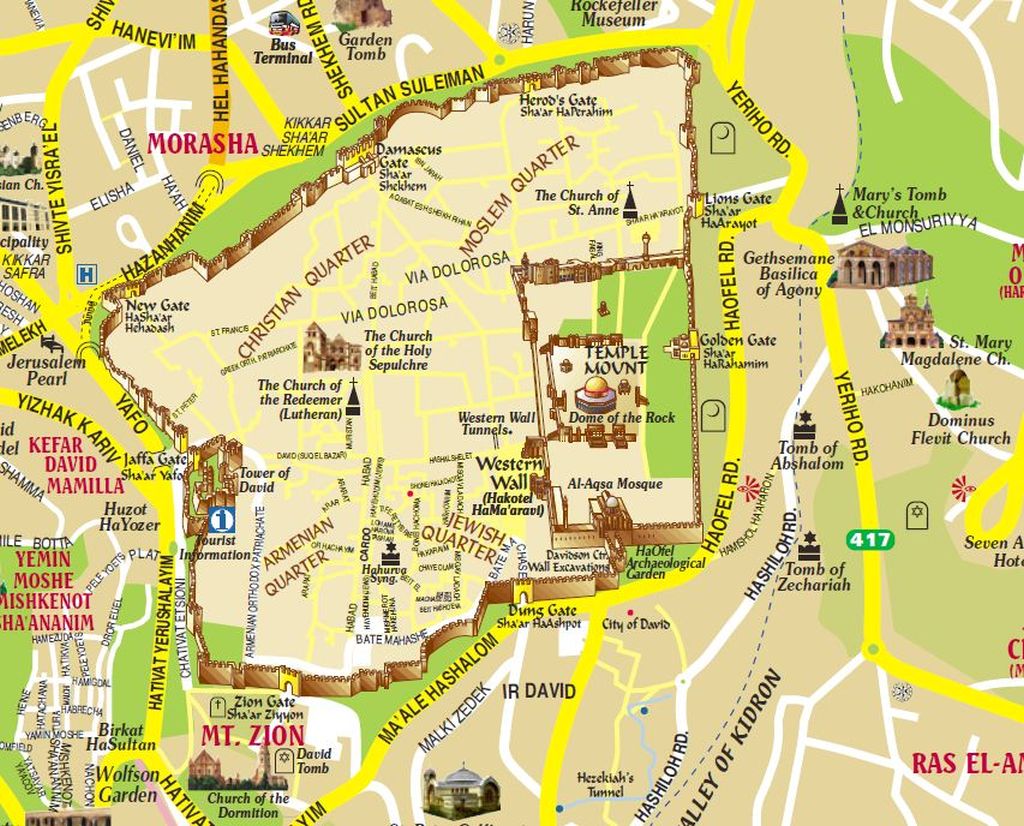 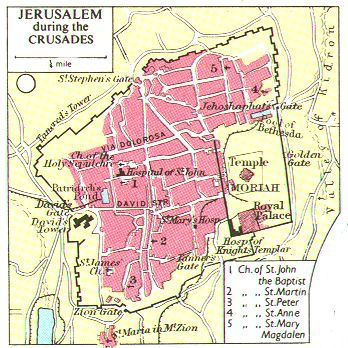 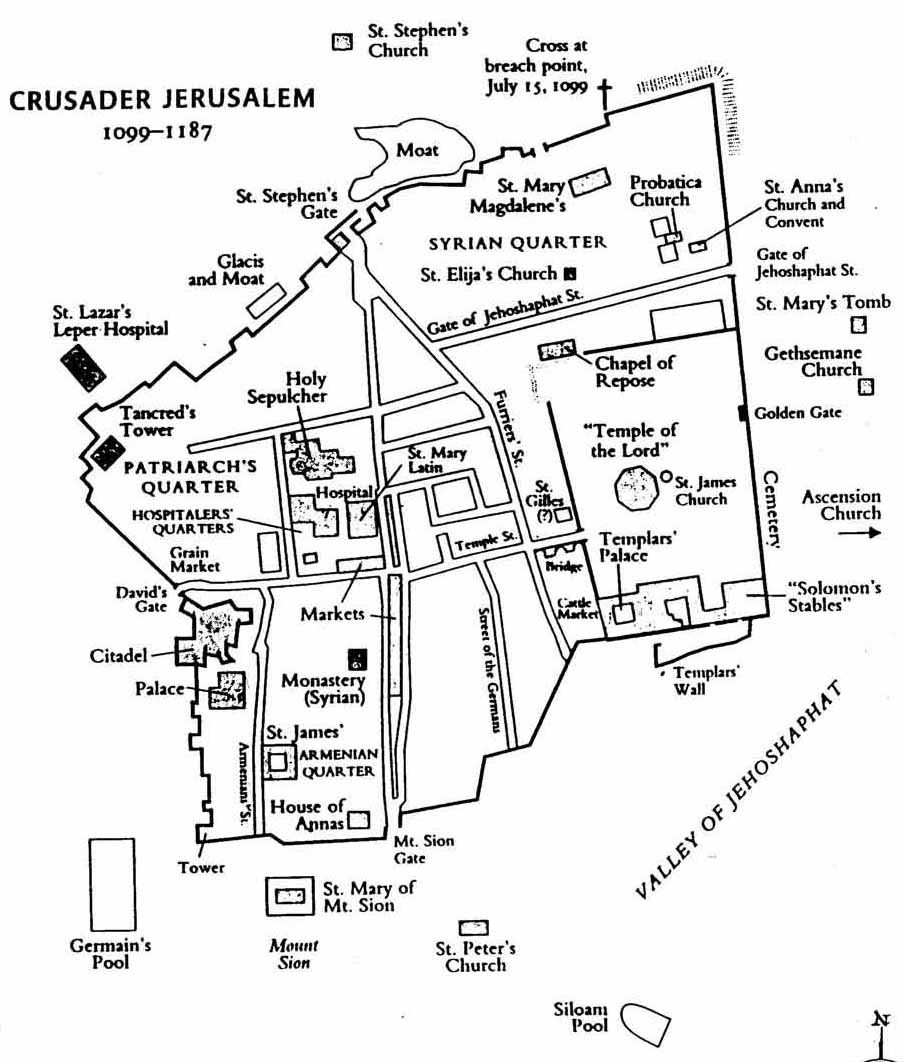 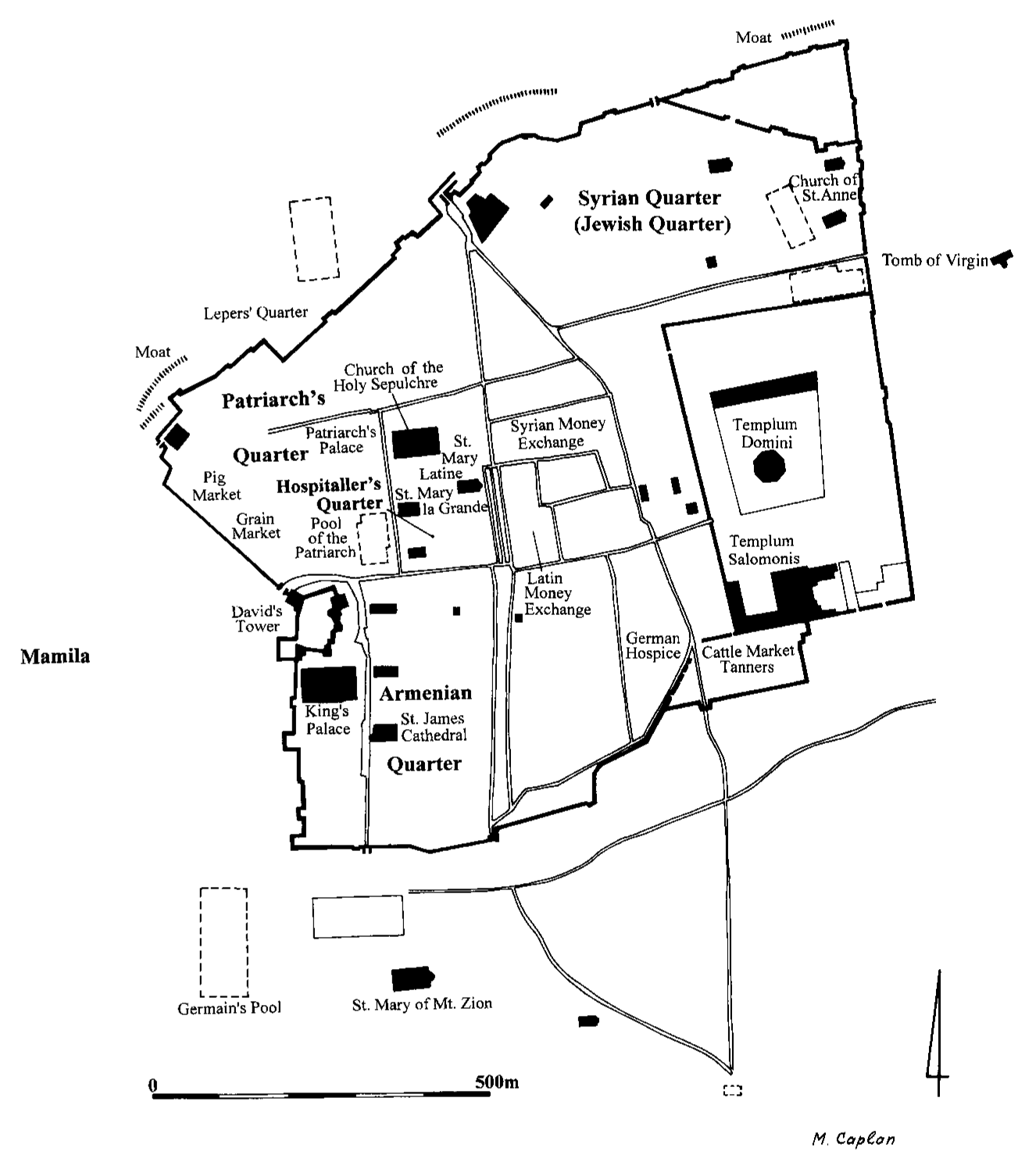 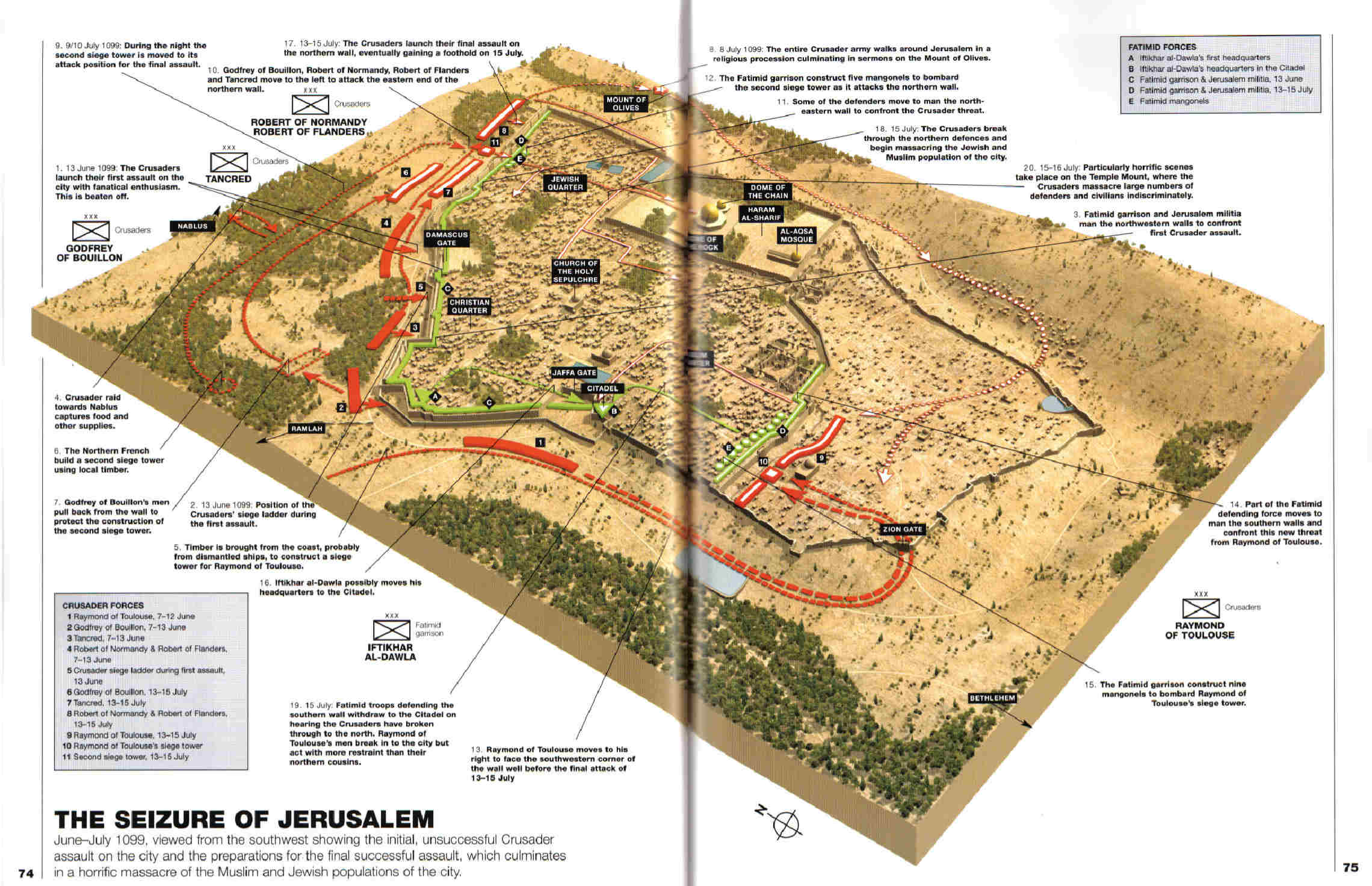 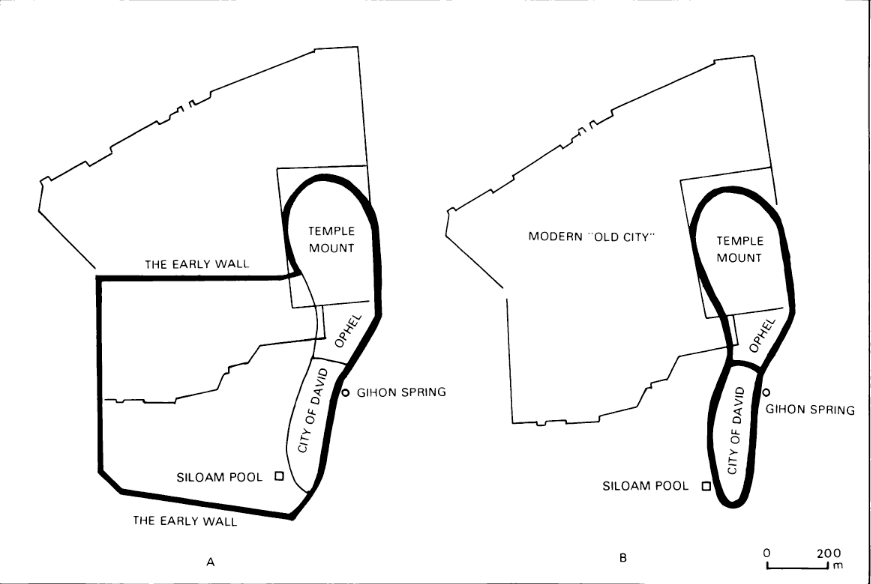 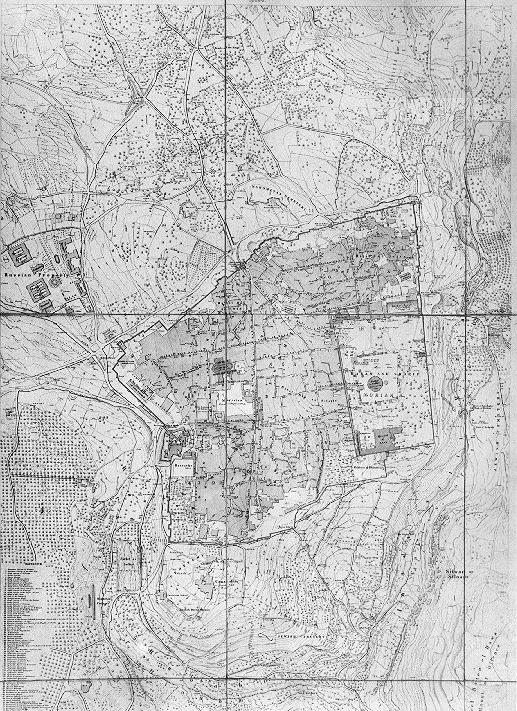 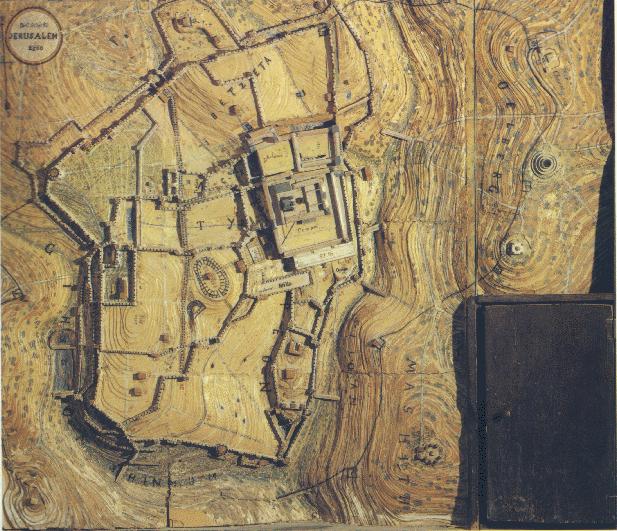 8
What was the purpose for Kaiser Wilhelm's visit to Jerusalem?
19
When was Jerusalem destroyed by the Babylonians?
3
What were the plans for governance of the Jerusalem International Zone?
2
How tall were the Jerusalem temples?
1
Was there the idea of "peaceful Crusades"?
2
Why did Suleiman build walls around Jerusalem?