How realistic were von Papen's plans to invade Canada using “German cowboys” during the Great War?

While reading biography of Franz von Papen, I've found this hilarious information: Apparently, in attempt to stop Canadian support for Britain, he planned to dress up German and Irish Americans as cowboys and conquer Canada:

Starting in September 1914, Papen abused his diplomatic immunity (which he enjoyed as German military attaché) and US neutrality to start organising plans for an invasion of Canada, recruiting both German-Americans and Irish-Americans who were to wear a cowboy uniform of Papen's own design to seize Canada in order to force the UK to make peace with Germany on German terms. In a prelude to the invasion of Canada, Papen planned on sending men into Canada to sabotage the Welland Canal together with plans to blow up bridges and railroads all over Canada, thereby shutting down the Canadian economy and making it impossible for the Canadians to send troops to Europe.In his reports to Berlin, Papen stated that he gave a US man, a Mr. Bridgeman-Taylor, some $500 to buy explosives to blow up the Welland Canal.

(I am sorry, but the comment of "cowboy uniforms" made me chuckle and brings the memory of "True American" uniform from the "Slaugherhouse 5")

Are there any information about the size of his "army"? Has any of those saboteurs actually succeed in any task (besides disappearing with the German money and the failed attempt to bomb the Vanceboro bridge)? Are there any pictures available of the "specially designed cowboy uniforms"?

I'm interested in the general information about the strength of the forces von Papen managed to recruit (or imagined to recruit) and had they even remote chance to conquer (or at very least seriously disrupt) Canada.

Interesting. But. Not. "Not very realistic" was what analysts judged it later, his superior at the time, and the man himself in hindsight.

There were merely a few organizational details needing clarification. Wirth suggested that the entire operation should be placed under the command of the military attache in Washington, von Papen, and that the secret funds of the Prussian war ministry should provide 100 million marks to cover expenses which, given the importance of the operation, was little enough. The author of the memorandum, aware that the utmost secrecy was essential to the success of the operation, made the ingenious suggestion that these irregular troops should be dressed as cowboys so as to avoid notice. Were the Canadian government to protest the approach of 650,000 heavily armed cowboys with foreign accents marching towards their border, it would simply infuriate the American authorities and help to drive the United States into the welcoming arms of the Central Powers. Thus Canada would be destroyed, the entente weakened, and Germany would gain a new and valuable ally in the United States.

The German foreign office was sufficiently interested in this nonsense to pursue the matter further. Of particular interest to them was the question of whether the traditional garb of the cowboy could be construed as a uniform. Their legal department researched the problem and decided that it could not possibly be considered a uniform under the definitions of international law. It was then suggested that badges of rank and regimental insignia be affixed to these outfits on crossing the Canadian border, thus in a flash converting work-clothes into military uniforms. Much legal expertise was devoted to this tricky point, but in the end cooler heads prevailed. What the Germans never seriously questioned was the possibility of finding 650,000 volunteers who were prepared to attack Canada, which showed their complete misunderstanding of the realities of North American life.
Martin Kitchen: "The German Invasion of Canada in the First World War", The International History Review, Vol. 7, No. 2 (May, 1985), pp. 245-260, (For the complete sad story of ambition: jstor

There was this trusty, and convincing, Herr von Papen: 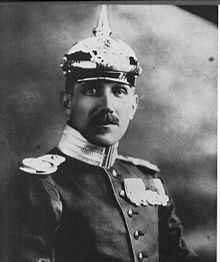 This development, in which Canada found itself usefully positioned between Great Britain and the United States, was abetted by the help received from both countries in combatting the threat of German espionage. This threat arose from across the border, owing to the flamboyant if rather farcical plotting of the German military attaché to the United States, Capt. Franz von Papen. As Martin Kitchen, the chronicler of the espionage thriller, has shown, von Papen took his instructions to disrupt essential communications in Canada seriously and bent his energies to finding suitable minions to carry out his task. In the end, von Papen was unable either to find saboteurs or to conjure up a disgruntled army of German-Americans. The whole plot fizzled out following the capture of a lone German agent, Werner van Horn, after a bungled attempt on a Canadian railway bridge near the Maine border. The best epithet on the whole affair was von Papen's own: "I must admit that I … did not act very intelligently."
Although the damage inflicted by German sabotage was insignificant, the threat itself served to boost the status of intelligence work. The Canadian government pressed the Royal Canadian Mounted Police (RCMP), military intelligence, and even private detective services into action against potential railway bombers. To bolster its own meager counterintelligence resources, Ottawa relied on information from British and American intelligence services, both of which were keeping a close watch on the activities of the German embassy in Washington.
Wesley K Wark: "The Evolution of Military Intelligence in Canada", Armed Forces and Society, Vol 16, No 1, 1989:

who is on the right (only to be trumped in "rightousness" by Hugenberg: 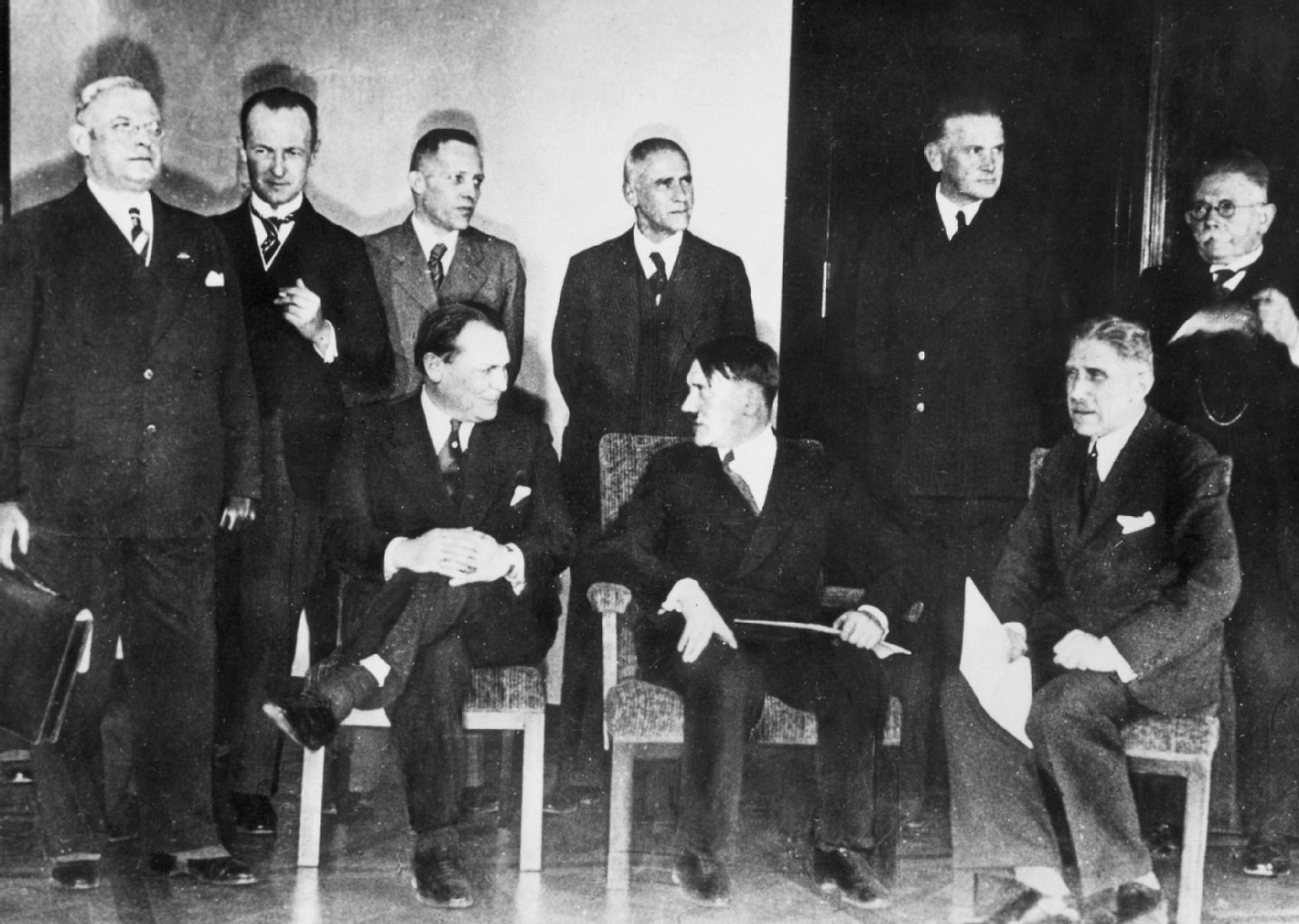 Tangential: German plans for invading the United States were drawn up as emperor Wilhelm wished since the 1890s. In this case for Canada, the first war-time idea as in question here was submitted to the German foreign office on 29 August 1914 by Emrich Herzog from Vienna. The Germans called Vienna immediately to inquire about this unknown man and the answer was that Herzog was known as a delusional patriot, "constantly pestering officials with unrealistic ideas" and that he was best ignored. What Vienna thought crazy, Berlin called it creative.

On November 10, a Mr Wirth from Munich wrote likewise, claiming to be an expert on North America as he had spent time in Canada. He fantasised that a US based invasion of Canada would be easy, as that would meet the approval of Americans, especially Irish-related, and that already 100000 German army reservists would stand at the ready in North America with 250000 easily to mobilise. Adding to those two numbers the assumed 300000 Irish rebels we arrive at the fantastical 650000 jubilant troops. All what would have been needed then was ordering the chief of operations in Washington von Papen to do that and give him the funds to start action.

Apparently, ambassador Bernstorff just canceled all efforts into that direction.

Von Papen doesn't seem to have had any conception of the size of North America relative to Europe (by BrilliantMaps). 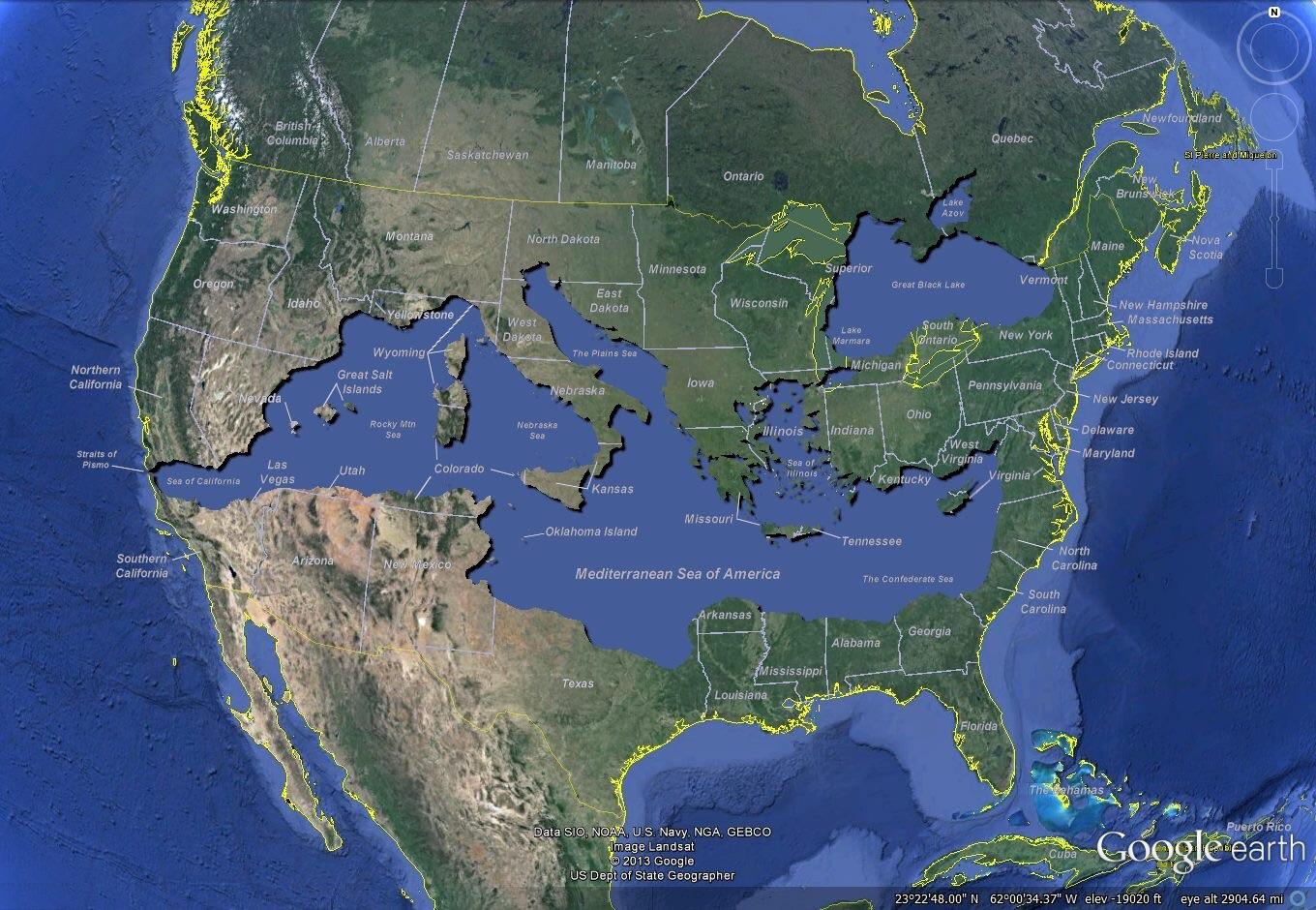 Note that Athens Greece at 37°59′N is positioned almost atop St. Louis MO at 38°37′N; so the latitudes of the superposition almost align.

If the population of greater Minneapolis-St. Paul (pp 8), roughly Von Papen's 650,000 in 1910, had chosen to walk north into Canada in 1915 few would have even noticed until they began tearing up the railroad tracks in downtown Dryden, Ontario, ~300 miles away. That's the length of the entire Western Front from Switzerland to the Channel, and it's nothing but swamp, tiny lakes, and Canadian Shield. 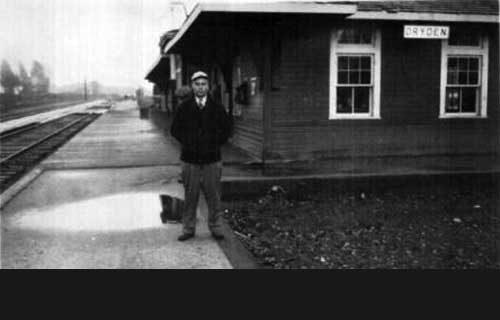 Beyond the difficulty of actually recruiting the numbers envisioned by von Papen, They would then have had to immediately disperse over the length and breadth of a country that, from Victoria BC to Halifax NS, is at 4488 km almost the distance of Paris, France, to Ashgabat in Turkmenistan. 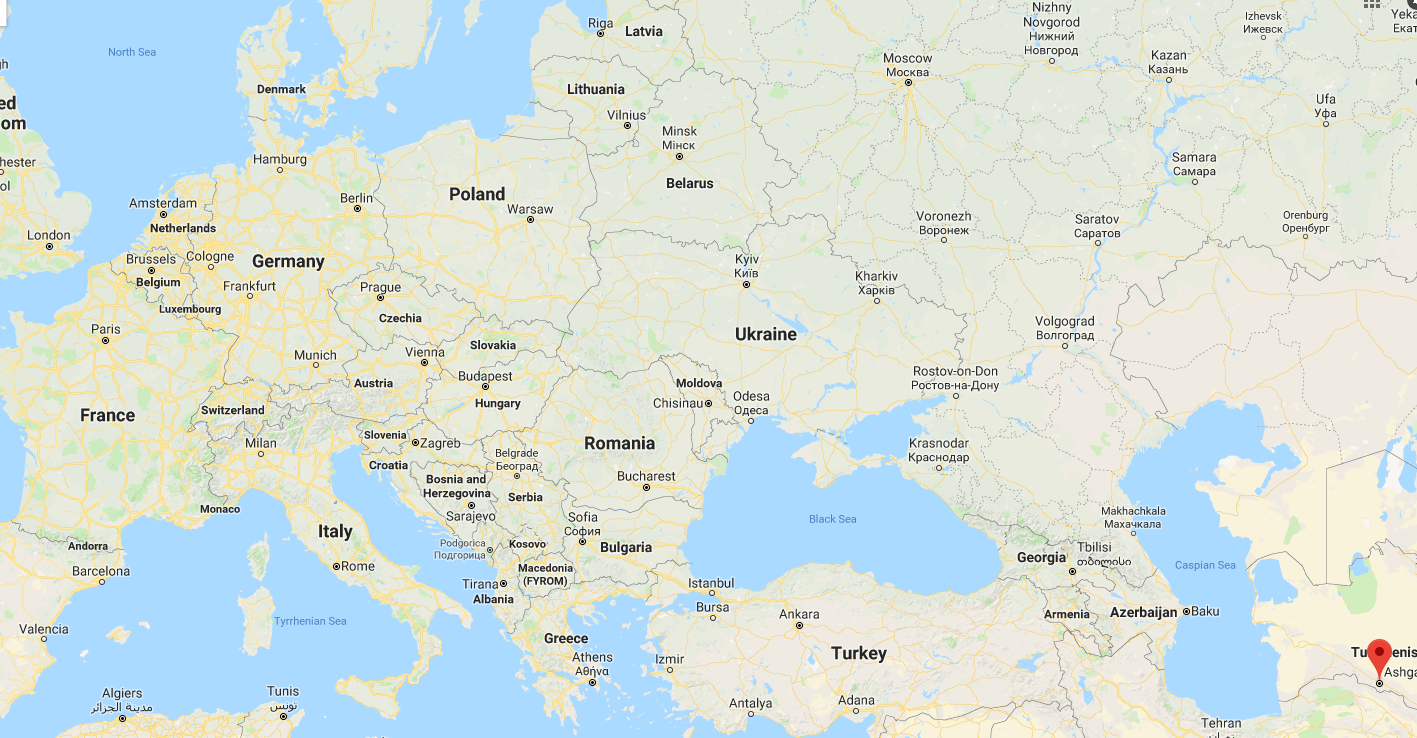 We in Canada amuse ourselves with the weak geographical knowledge of many U. S. residents - but that is as nothing compared to the abysmal misunderstanding by many Europeans of the sheer scale of sizes in North America. For instance that Alberta alone is larger than the Weimar Republic was, and has even today a population density barely 2/3 that of the Outer Hebrides. And that's as nothing compared to Montana, with 1/4 of the population and nearly the same area. Lake Superior alone is as large as Netherlands & Belgium combined.

Great Lakes my foot - inland seas would be a more accurate descriptor.

Not the answer you're looking for? Browse other questions tagged world-war-one espionage or ask your own question.

16
During World War I, why were church bells stopped until the war was over?
14
What were the individual soldiers motivated by during World War 1?
8
Were the Germans quoting Hamlet to describe their existential struggle in the Great War?
2
Were non German soldiers treated differently than German soldiers in the German army during the Great War?
3
What were the names of the spy rings besides Culper during the Revolutionary War?
12
When did the “Great War” become “World War 1”?
23
Who was the most successful German spy against Great Britain in WWII, from the contemporary German perspective?