What is this 120 yr old Japanese tool?

I bought this from an antique shop in Japan. Beside the price tag it said it was 120 years old. The shop owner didn't speak much English. All he kept saying was "boat" and kept making a motion like raking leaves. I'm not sure if it would be used to pull boats in, pull fishing nets, or what. It has a spike on one end and two angled prongs with wire lashings on the other end. 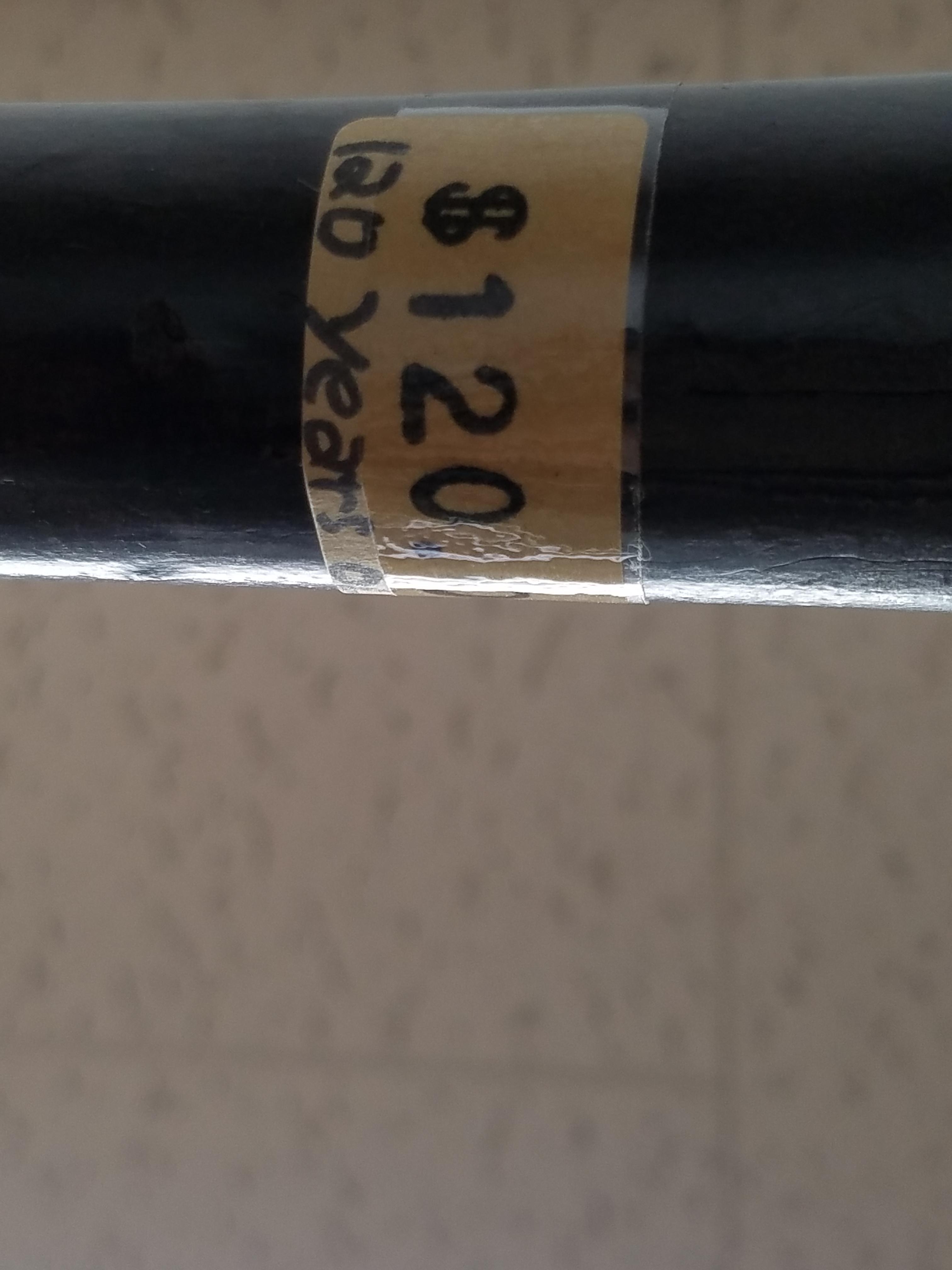 I asked the same question at Yahoo! Japan Chiebukuro (a Japanese Q&A site).

This would be an old holder for a fishing rod, whose spike is impeded into the soil while fishermen are fishing.

Then I asked him if it had been used on the ground, and he replied,

after considering the longitude of this stuff, this might also be used as a horizontal holder for a fishing rod, it may be placed in front of a ship instead (so that you can place the fishing rod on the U-type prongs.)

After googling in Japanese "fishing rod, Meiji era, holder", nothing such old came up but a today's holder, which has also the U-type prong. 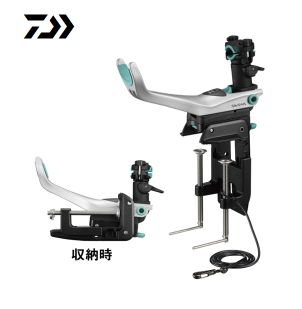 I am sorry that I am unable to present an old picture of the fishing rod holder, but I think mine would be probably correct since,

To me your item seems structurally more akin to a boat hook then a fishing gaff. The prongs do not appear barbed, and the individual you referenced used the word 'boat' in his description. The image below showing older items from the Alaskan coast has a couple of items which look quite similar in structure: 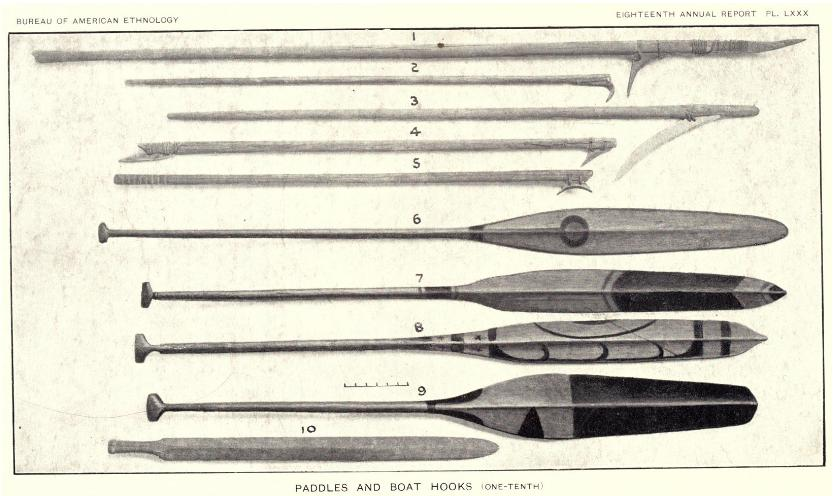 It looks like a fishing gaff. They are hooks which fishermen use to secure fish when they are close to the boat to bring them on board. General gaffs look like big pointy hooks. But they are specialized for all kinds of different types of fishing. This could be an antique squid gaff and the blade part would be called a flying gaff used for killing larger fish before the fisherman brings it on board. Maybe a fresh water eal gaff. Here are some pictures of modern flounder gaffs. 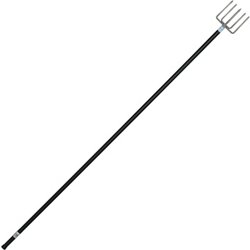 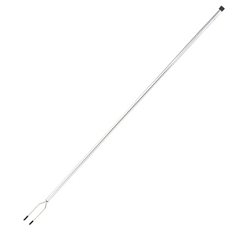 Not the answer you're looking for? Browse other questions tagged japan identification or ask your own question.

6
What uniform is this?
8
From what time can this jewelry date?
5
What is this sword?
2
What was this building and what happend to it?
2
What is this soldier's regiment?
6
Did Anza find evidence of a Japanese wreck?
20
What is this old farm “combine”?