It's unlikely it ever was.

Practically speaking, anyone who's used a yo-yo knows that if you happen to let it hit the floor, it'll wobble to a stop and then you have to spend 10 minutes rewinding it. Even though experts do tricks, it's still wildly unusable as a weapon when compared with simply extending an arm and whacking someone with a cosh.

The most iconic memory that many of us have of this weapon is in James Bond's Octopussy film, which may lead people to believe that it's a weapon of some heritage: 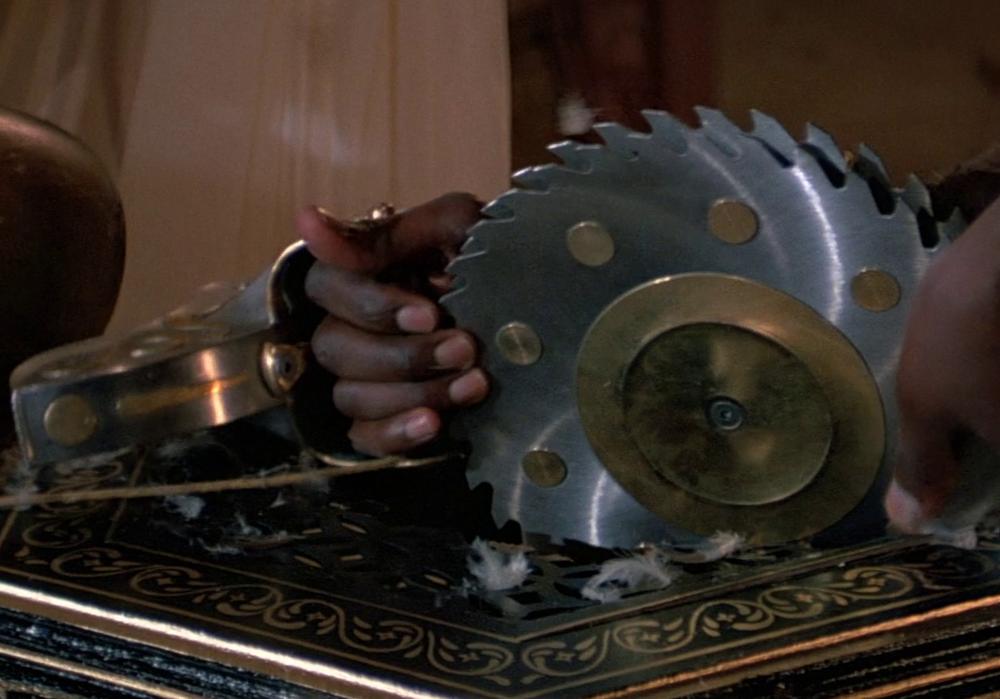 The yo-yo saw fictional weapon consisting of an axle connected to two razor-sharp disks, and a cable looped around the axle. The weapon is usually dropped from a height, allowing gravity (or the force of a throw and gravity) to spin the yo-yo and unwind the cord. The device then winds itself back to the metal handle in the wielder's hand, via its spin (and the associated rotational energy).

Given the fact that yo-yos work by generating momentum, something heavy enough to make some damage also takes a lot of effort to gather the neccessary momentum.

The film-makers didn't manage to make this contraption actually work (let alone be lethal, except as a falling lump of jaggy metal).

Two practical effects were created for its scenes: one which functioned like a Yo-Yo and a functional, motor-driven buzz-saw blade on the end of a pole-arm

The source for this information is described in a documentary on the film's BluRay disk.

Poor Yo-Yo. . . . Centuries ago, in the Philippines, you were a deadly weapon, an unseen terror which struck suddenly from above and returned to the hand of the ingenious Filipino who lay stretched out lazily on an overhanging branch.

The 1974 Guinness Book of Records says:

The yo-yo originates from a Filipino jungle fighting weapon recorded in the 16th century weighing 4lb. with a 20 ft 6 m cord.

According to the 1958 José Rizal, Patriot and Martyr:

I had with me a yo-yo, European and Americans were astounded to see me use it as an offensive weapon

Jones notes that the primitive yo-yo was a stone attached to a vine, whose initial function was most likely hunting. [reference 17] In 1888, Dr. Jose Rizal visited the United States and demonstrated the use of the yo-yo as not only a pacifying toy but a deadly projectile weapon.

Not the answer you're looking for? Browse other questions tagged ancient-history weapons or ask your own question.

25
What was the first battle in history fought by vast-majority-% "distance-shooting" non-mechanized force?
15
In Viking combat, how much damage was done using the shield?
15
What is the longest effective range artillery weapon ever built?
13
Were toilets used more than once as a weapon in a military conflict?
8
Has the Scythe ever been used as a weapon?
2
Please post a picture of the mills tonfa were supposedly used to turn
6
What mesoamerican culture used long, "pike-like" spears?
2
What was this weapon (or its mechanism), that Iraq was accused of having in the 1990's, called?