Were there military operations that targeted individual enemy commanders?

It looks like something weird in contemporary era: are there any similar military operations (conducted by regular military services, I mean) which were uniquely targeting a single enemy commander (of an internationally recognized country) in the last century, or in present day warfare, furthermore? 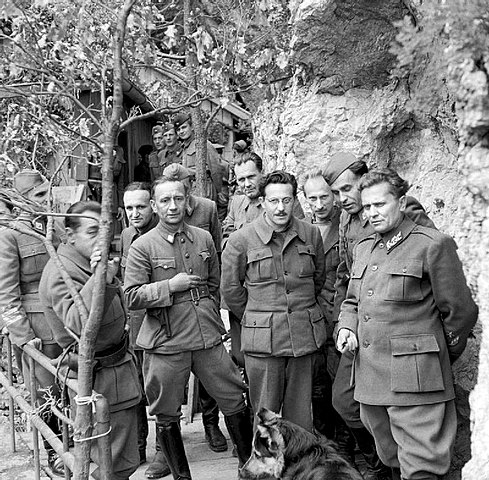 And while Czech citizens paid a terrible price for that act, a truly nasty Nazi had been eliminated.

I casually just learned that the WWII RAF bombing of the Repubblica di San Marino was possibly meant to kill German General Kesselring.

It’s worth to be noticed that the action violated the neutrality of the tiny state.