Years ago I read that civilizations had maps like that of the Herodotus, who was an ancient Greek historian. Said maps named lands or peoples according to cardinal directions, but without referring to them as a continent or an ethnicity. Besides the Herodotus maps, I only know of the below Chinese maps. Does anyone know of any other such maps?

To to clear, the person/civilization didn't actually have to draw maps necessarily. They only had to name lands according to cardinal points. If I'm not mistaken, one of the societies that did that was the Persians. 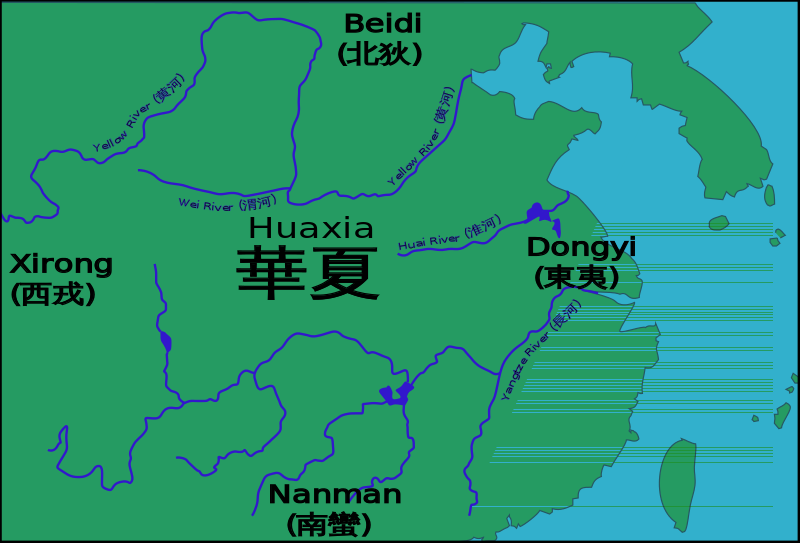 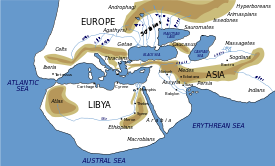 Some maps probably just did not survive to our time. For example, Pacific islanders certainly had some sort of maps (they sailed long distance between the islands, this is impossible without some maps or substitutes.) Cook actually describes these maps in his log. They were made of sticks. But none of them survived, and Cook's description is not sufficient to reproduce them.

Remark. When the British discovered Pacific islands, they prohibited any travel between them except in the British ships. This led to to massive loss of knowledge: we can only guess their methods of navigation and shipbuilding. All that remains is Cook's and his contemporaries pictures and descriptions. The islanders had no writing while the British were not very interested in the native science.

Not the answer you're looking for? Browse other questions tagged ancient-history cultural-history maps or ask your own question.

13
What are the social preconditions for division of labour, when compared in different emerging civilizations?
18
Is There A Term For The Old Maps That Had Lines Connecting Pin-Wheels?
15
What are the reasons of the ethnical fragmentation of the Caucasus?
12
Why do Strabo, Pliny and Diodorus cite Pytheas in disbelief?
28
Why were there no agricultural, city-state forming civilizations in the Ice Age?
4
Who was the first Renaissance cartographer to include rich content in their maps that went beyond spatial points, borders, and location names?
13
Does modern scholarship accept an Ethiopian or Nubian origin for Egyptian hieroglyphs?
3
Is there any evidence in history to suggest that there was a Melanchro (dark-skinned) population in Colchis as claimed by Herodotus?
13
What did the ancient Eastern world think of the ancient Greeks?