Where in a city would a cathedral be built?

I am creating a medieval style village in a video game I am developing. Trying to be as accurate as possible I have studied the basic form Gothic Cathedrals and come to a pretty good understanding. One thing I haven't been able to figure out however is where exactly in cities were they built? were they generally near the city center? I know I read chapter houses are built near by but how close?

Any info would be much appreciated thanks.

To understand where a cathedral might be placed, it is important to understand the function and history of cathedrals.

Note that the history is likely to depend on many different factors, and be different for different places, and that (as noted on the Wikipedia page):

"... cathedrals did not become universal within the Western Catholic Church until the 12th century"

I shall confine my answer to cathedrals in England and Scotland.

In England and Scotland, archaeological investigations have shown that most cathedrals are build on the sites of earlier churches (most dating to the Anglo Saxon period, but some with earlier origins). Examples would be Canterbury, Durham, Glasgow, Rochester, and Winchester.

Once a church was built, settlements would tend to accrue around them. A church built at the edge of a settlement might find itself near the centre as the settlement expanded around it.

In the aftermath of the Norman Conquest of England, the new Archbishop of Canterbury, Lanfranc, presided over the Council of London in 1075 which ordered a significant restructuring of cathedrals in England:

By the decrees of Popes Damasus and Leo, and by the Councils of Sardica and Laodicea, whereby it is forbidden that bishops' sees should be in vills it was to towns, granted by royal favour and the Council's authority to the aforesaid three bishops to migrate from vills to cities - Hermann from Sherborne to Old Sarum, Stigand from Selsey to Chichester, Peter from Lichfield to Chester.

This provided an obvious and immediate incentive for the expansion of the new cathedral churches in those cities!

As noted above, Saxon kings granted land to establish the church and its precincts. This was rarely the 'best', or most-suitable land for building a large cathedral! Early churches were fairly small buildings. Some may have been relatively large in comparison to other buildings around them, but nothing like the scale of the cathedral buildings we see today!

The locations often caused significant problems for the medieval cathedral-builders (not to mention the problems the locations continue to cause for their modern counterparts, the cathedral conservators - whose job it is to try and prevent these buildings from falling down!).

About half of the cathedrals in England were ruled by monastic orders. The Prior of the monastery was also the Dean of the cathedral. The rest were run by secular canons, each headed by a secular Dean.

As you might expect, who was to be in charge of the cathedral was a significant factor in determining its location (and history). Monasteries accrued huge amounts of land in bequests throughout the medieval period, and how that land was used was determined by the monasteries themselves.

The Wikipedia article Historical development of Church of England dioceses has more information that you might find of interest in that regard.

Almost all cathedrals were extended and expanded following the Norman Conquest. In addition to making the church building itself bigger, that also often meant expanding the cathedral precinct. This, in turn, involved removing the people who had the misfortune to be in the way.

A notable feature of post-conquest urban architecture in England is that strategic locations, like The Hill, were often appropriated for The Castle. They were thus rarely available for building cathedral churches!

You'll find the subject has been covered in detail in the 2011 doctoral thesis The Old in the New: Urban Castle Imposition in Anglo-Norman England, AD1050-1150 by Michael Fradley.

Finally, the cathedral was the seat of the Bishop. However, that does not mean that it was also his primary residence.

From the Norman Conquest of England, many - perhaps most - bishops maintained sizeable and lavish palaces. These Bishop's palaces were often located outside their diocese. A notable example here is the palace in Southwark, on the south bank of the river Thames opposite the City of London, which was maintained by the Bishops of Winchester from about the mid twelfth century. 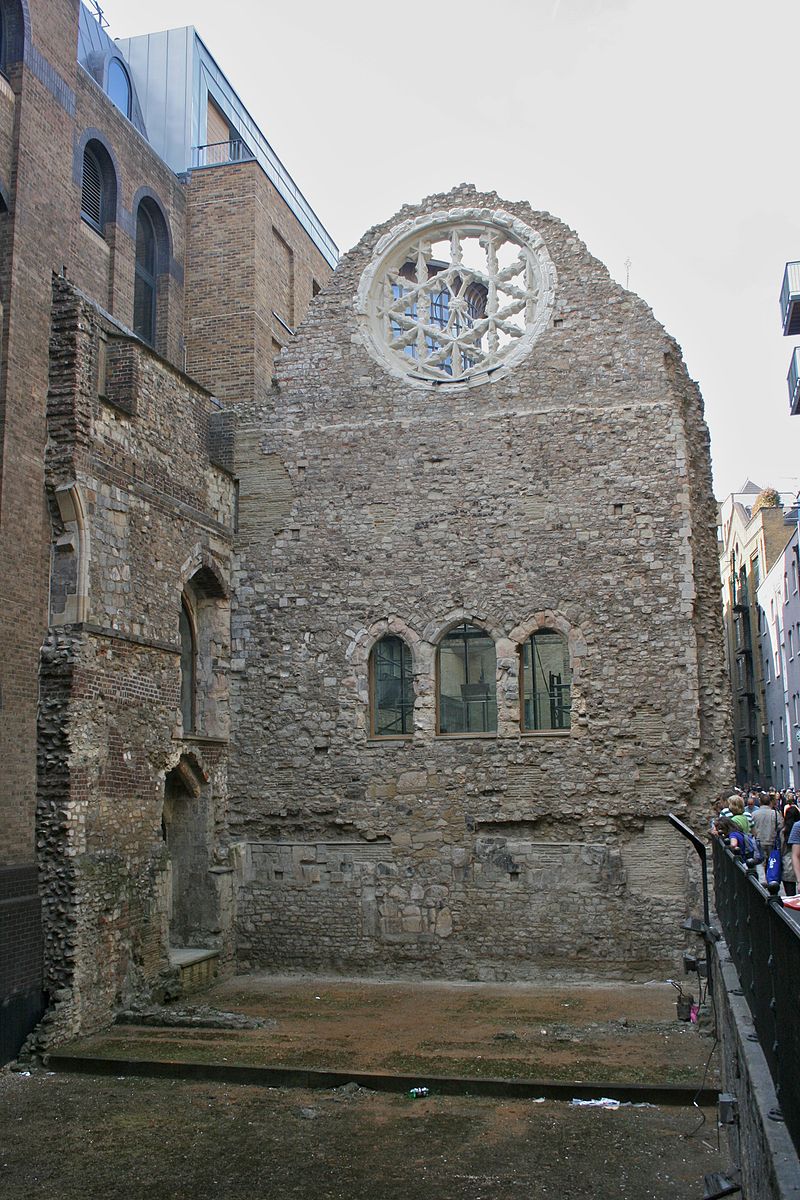 The most potent agent will claim The Hill as the most defensible terrain.

The Hill will usually be sacred or secular from the previous religious / social organisation.

Not the answer you're looking for? Browse other questions tagged middle-ages architecture church or ask your own question.

9
What is the significance of roof charms outside of the Forbidden City?
10
What are the highest and biggest half-timbered buildings built during medieval era?
2
Was Angkor wat built on top of water?
6
How were settlers' houses in Kamchatka built?
22
Was Hagia Sophia built over a pagan temple?
3
Were there any Ancient Greek theatres not built on a hill/slope?
2
Who built the shrine of Hilal ibn Ali in Kashan, Iran?
13
When and where was the first time moveable bridge?
34
How were medieval castles built in swamps or marshes without draining them?