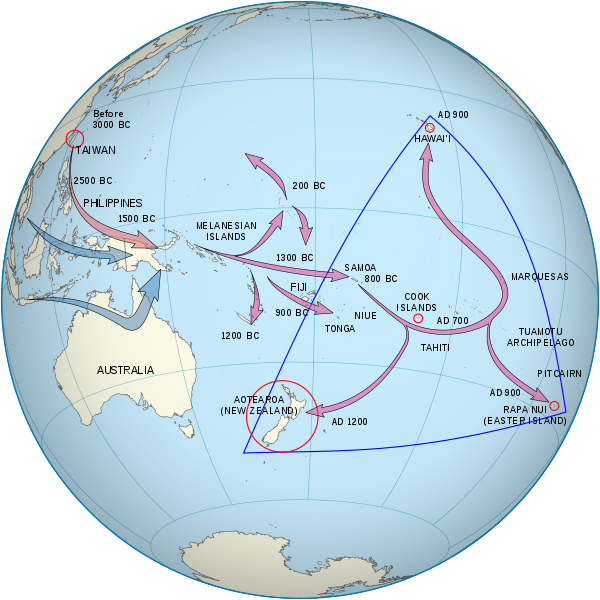 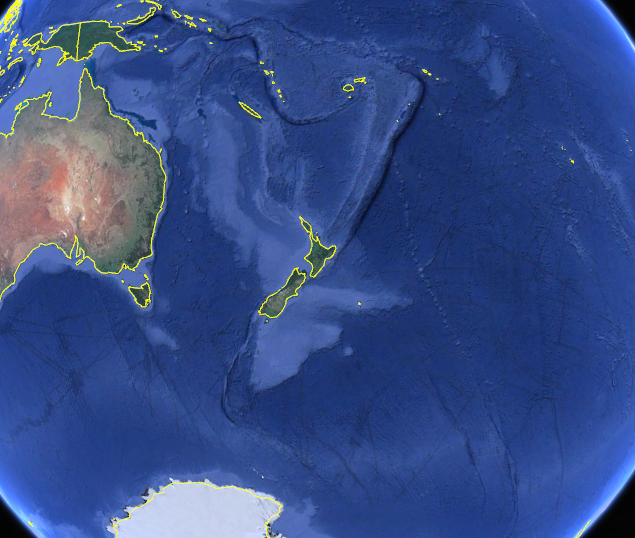 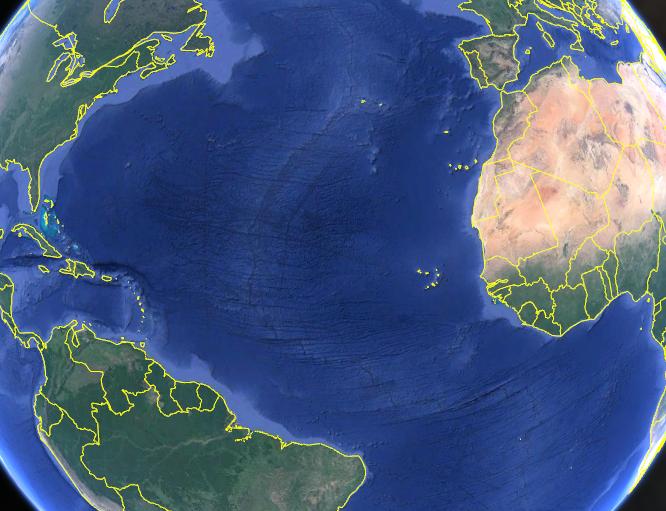 4
Were sermons in the Middle Ages devoted to Old Testament or New Testament subjects?
7
Why were even royals in medieval europe living without running water and sewerage?
24
Did the aborigines of Australia and the Maoris in New Zealand know about each other's existence, before the Europeans came?
10
Were children often renamed in late Saxon England?
11
Why are most late medieval fencing manuals German?
22
Why were La Réunion and Mauritius uninhabited?
5
Why was Madagascar settled by far-flung Austronesian seafarers?
3
How long would it take to sail from New Orleans to Belize in late Summer 1867?