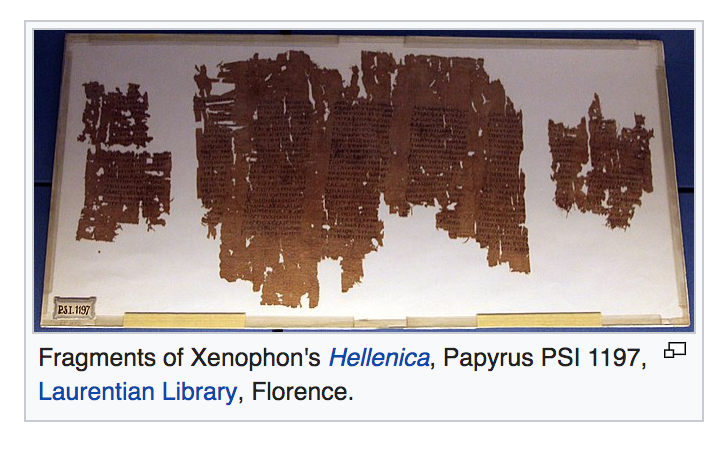 17
What is the historical reason for 18 years being the most commonly accepted age of adulthood?
3
Was John S. Mosby the model/motivation/template for John Carter?
6
What was the medium for Marcus Aurelius's Meditations?