Can anyone identify this woman’s uniform?

Found this photo in a box of family pictures from England. Most photos were prior to WW1 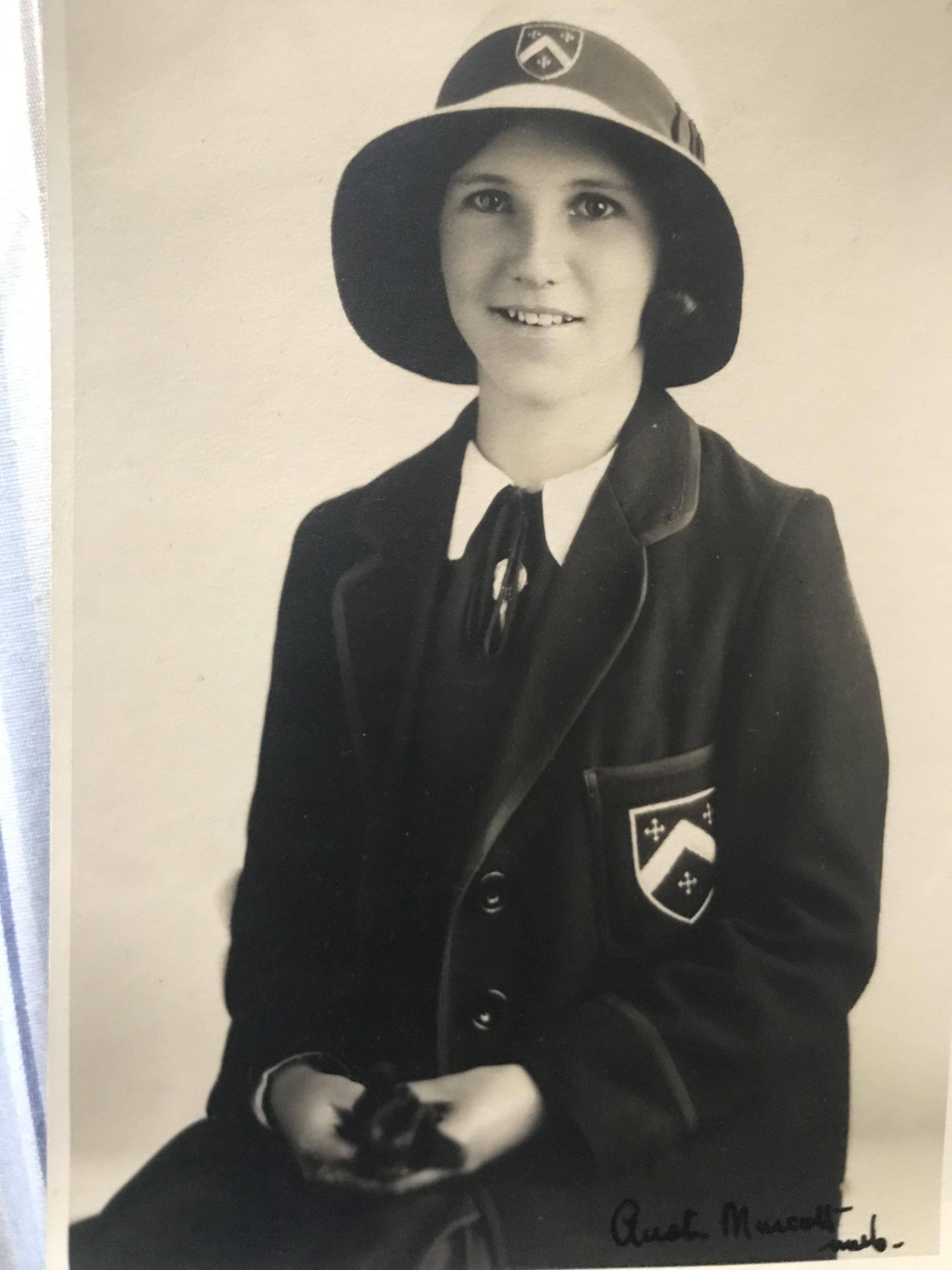 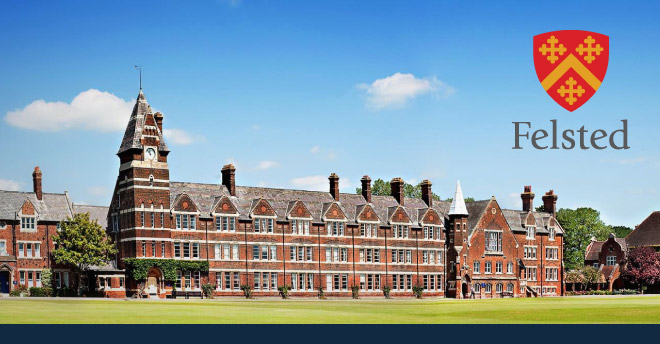 There seems to be indications of earlier Felsted schools which did have women or girls in attendance. Felsted house had a practising School which had 90 girls attending.

The practising school seems to have been prep for another school.

the schools became practising schools for Felstead Teacher-Training College, which had started in 1876 at no. 23 Banbury Road. Even so the boys' schools closed in 1885; the girls' and infant schools, sometimes called Felstead House Practising schools, continued under the management of the college, but in other respects were considered as public elementary schools supervised by the school committee of the parish. (fn. 190) In 1923 the two schools were reorganized under one headmistress. (fn. 191) The site was purchased by the university in 1936, the school closed, and the 40 children transferred to the convent school in St. Philip and St. James parish. (fn. 192)

So it appears early forms of Felstead schools were in operation until 1935, well within the time frame of this photo.

Going at this from a heraldry angle, one other little thing seems to coincide with the symbol in the Photo. The Felsted School

was founded in 1564 by Richard Rich, 1st Baron Rich (also known as Riche)

Richard Rich, the first Baron Rich, had the following arms: 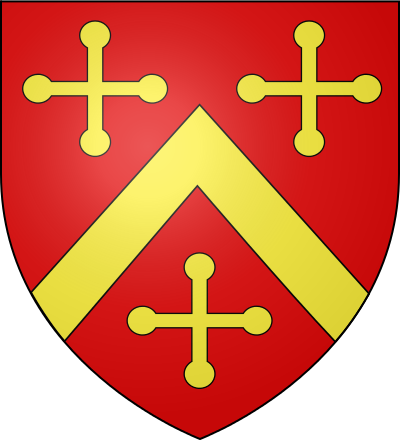 Not the answer you're looking for? Browse other questions tagged world-war-one united-kingdom identification uniform women or ask your own question.