What are good predictors of the construction year of residential buildings? [closed]

Ask Question
Asked 2 years, 2 months ago
Active 2 years, 1 month ago
Viewed 185 times
2
Closed. This question needs to be more focused. It is not currently accepting answers.

I follow a suggestion from a question on meta stackexchange to ask about actual, physical architecture here. I hope that is acceptable.

I am interested in the information and features which a knowledgeable observer, e.g. architect or real estate agent, would require to reach an informed estimation on the construction period of a building which is within his/her area of expertise.

A little background to this question: I want to train a machine learning algorithm to recognize construction periods of buildings in order to use the information for building energy simulations. Here is a similar study.

Experiences from any geographic region are welcome.

Anyone can learn to do so to a degree.

As a teenager watching Dark Shadows (1966-1972) I saw that the fictional Collingwood estate at the fiction town of Collinsport, Maine, had two mansions. The present Collinwood Mansion and the abandoned Old House.

In episodes where a character traveled back in time to the 1790s, the newer Collingwood was new built, meaning that the Old House was even older.

The exteriors of Collingwood were filmed at Seaview Terrace or the Carey Mansion at Newport, Rhode island, which has a highly complex history since a large part of it was first built in Washington DC in 1907 and later moved to Newport and rebuilt there in 1923-25, incorporating Seaview, a house built in 1885. Some of the rooms were much older, brought from Europe to Washington and then to Newport.

The exteriors of the Old House - built in 1767 in fiction - were filmed at an appropriately abandoned mansion in Tarrytown, New York, near Washington Irving's mansion and near Lyndhurst, which was used as Collingwood in two Dark Shadows movies. The mansion used for the Old House was first built in the 1850s and probably had its columns added decades later.

So as you can see my teenage self could tell fairly accurately that the buildings used for exterior scenes of Collingwood and the Old House were much younger than the fictinal ages of those buildings.

I'm not an architectural historian, although I have an interest in the subject, but I really do not think this is feasible, at least without limiting your area of interest considerably.

To take just one vernacular form of architecture, wattle and daub. This is a widespread technique, with many variations in construction, materials and wide geographical spread. How an algorithm could distinguish between a medieval English house and a similar construction in, as Wiki Commons illustrates, Bulgaria, frankly defeats me.

Furthermore, architectural historians rely, not merely on stylistic conventions but techniques of roof construction, material, joints, wall plates - all of which require access to the interior, often extremely difficult to physically get at. Then, there is dendrochronology - when were the timbers felled? At the time of original build, or during a later remodeling /repair?

I am not a computer programmer, but to construct (pun intended) an algorithm to do all this from external photographs appears to me quite impossible. Sorry!

I apologise, I did not pick up on the energy implications. However, this stuccoed house is a straw-bale construction, an excellent insulator , but I doubt this would be obvious from an external photograph. 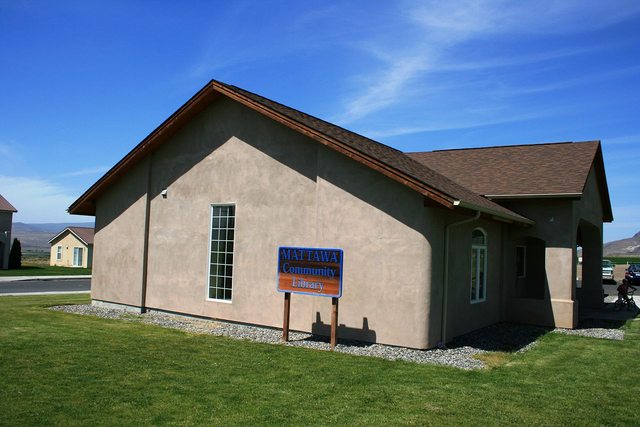 Not the answer you're looking for? Browse other questions tagged architecture building construction or ask your own question.

4
What does the forward “Bullnose” of a Bailey Bridge that is under construction look like?
5
Construction of the Great Cothon of Carthage
10
What are the highest and biggest half-timbered buildings built during medieval era?
32
What happened to these buildings near the Seine?
5
What are these cubbies?
18
Why are most of the world's oldest buildings in Europe and not in the Fertile Crescent?
5
What is the origin and significance of karahafu (唐破風)?