What is the object moving across the ceiling in this stock footage?

It's a large cuboid box, looks to be around 2 feet by 1 by 1, tapered/bevelled at the edges, moving across an office ceiling at roughly 1 metre per second on a rail. The narration accompanying the footage talks about federal investigators looking into dodgy accounting in 1975 so it could be the FBI or SEC, or just random office stock footage not related to the date or subject.

It can be seen in this short clip on twitter

Screencap from the clip, object is between the heads of the two men: 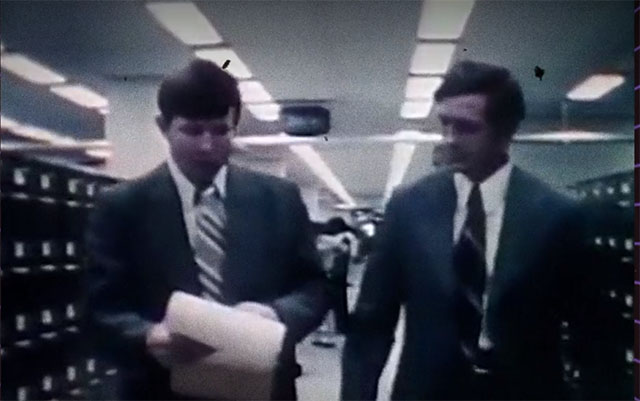 Having moved to the right below the light fitting: 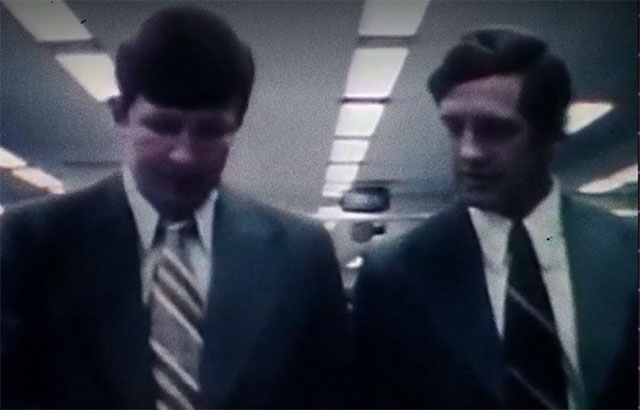 This clip is from the Barbie episode of The Toys that Made Us, first season, second episode.

It appears to be stock footage, and the documentary gives the following credits at the end: 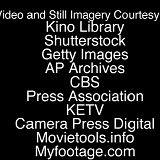 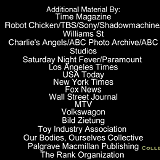 identification contemporary-history
Share
Improve this question
edited May 27 '19 at 8:28

Confirming Brian Z and his answer: this is most likely a penumatic tube mail system. And strictly speaking: "What is the object moving…?" – It's not a "cuboid box" but a cylindrical container, also called capsule.

Most easily visible in this still: 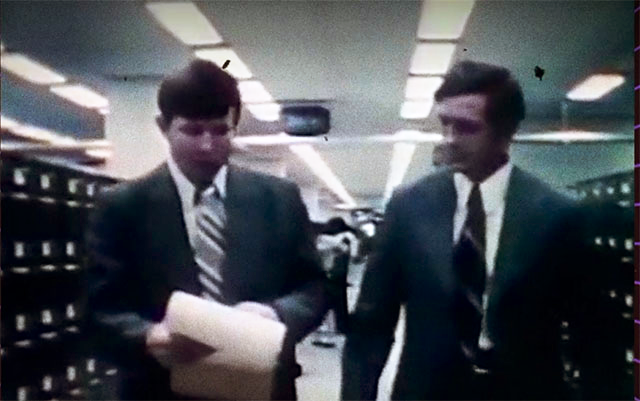 You see a darker edge on top, a lighter reflection of light at the bottom of the tube. On the right is a hanging fixture for the tube extending right to the bottom of the loghter reflection. It's really everywhere, but more pronounced to the right of the head:
you also see colour variations of the ceiling as the light passes through the tube. This is most visible to the left, where the lights appear lens-like distorted. Also, the darker upper edge extends from phase change lighting extends all the way across the picture. Tubes vary in size and can (now) take 50kg.

This is not a rail bound system: The "darkening" is not just the obvious shadow above the box/capsule. The colour isn't uniform across the whole tube. That is clearly independent from lighting the capsule. Reflections on a possible rail at the bottom are one thing, but that colour variation along the entire picture gives it away. The distortion of lights left of the pillar and the gradient from the tube to the right of the second head are incompatible with just "rail". These would need explanation, not capsule/box forms.

In case the verbal descriptions are insufficient: only the glistening "rail" speaks for a rail system. But it is the lower edge of the tube, as these numerous hints would confirm, which a "rail" cannot explain:

Especially the last few frames to the right make the tube quite obvious.

These are still in use today.

Not only thinks the German State Minister for Digitization that these are still indispensible. 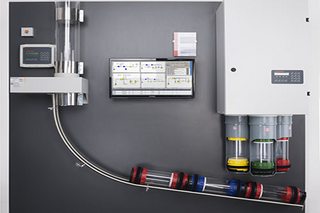 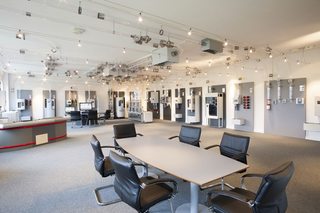 For a size comparison of possible systems, roughly "from that era": 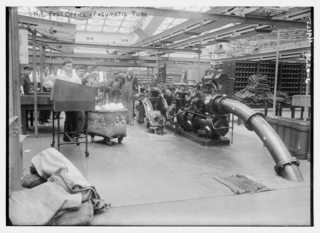 And they could be a bit larger still: 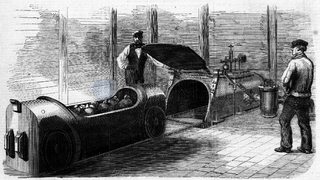 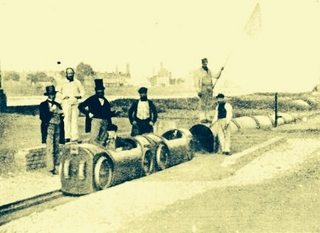 The London pneumatic tube mail train at its formative stage!

Image: Photograph Showing An Operator Preparing To Feed A Carrier Holding About 500 Letters Into The Transmitter For Despatch Through The Tube From Brooklyn Post Office To New York General Post Office C 1899 ((Sspl/Getty Images))

That's a pneumatic tube. The tube itself is transparent in this case, but the object you see moving through it is a capsule carrying documents, or maybe cash or other small objects. They are still used in some places (in that link, for delivering food), but were a common feature of most offices before the rise of computers and digital technology.

I must respectfully disagree with existing answers to this interesting question.

As Keith McClary noted, this object has a larger diameter than most pneumatic capsules. Capsules have reason to be small, both to increase pressure per area on their exposed surface, and so that tubes with wide bends can fit into buildings. According to an archived article from capsu.org, "Most tubes were 2 1/2 inches in diameter, with 3 inch diameter tubes being used where traffic was particularly heavy." What is shown in the video may be a foot in a diameter.

No tube at all is visible here. Rather, the mystery object rides atop a thick, rigid rail, casting a tight shadow upwards which might otherwise be distorted by the light passing through a glass pipe. This rail's hanger therefore has to be offset to avoid fouling the payload. Despite the camera's movement, the hanger visible at the right seems to consist of a single L-shaped element. No tube would be hung in this fashion.

Wikipedia suggests a normal speed of 7.5 to 10 meters per second for pneumatic capsules. The object in the video is moving not much faster than the men walk, or maybe a tenth of a capsule's speed.

The "MATTEL, INC." stock certificate that follows is a good clue that could lead to a precise answer. While Mattel is a toy company, the object is not obviously a toy, though it could be a prototype of one.

The object is used for some kind of transit but as we do not recognize its form, it is probably a purpose-built container of specific dimension, a shuttle borne along the rail by a chain drive or worm drive system.

The clip looks like it's from a movie, carefully framed to show this exotic looking gizmo. I think it's a movie effect.

The large diameter transparent tube with no visible supports or joints is unlike any pneumatic tube system I can find depicted. Also the diameter of the tube is much larger than the capsule, implying it has unreasonably thick walls.

I think this is an Electric Track Vehicle system (thanks to user AplusKminus for the suggestion). "The system utilizes independently driven vehicles traveling on a monorail track network, consisting of straight track elements, bends, curves and transfer-units for changing of travel direction" 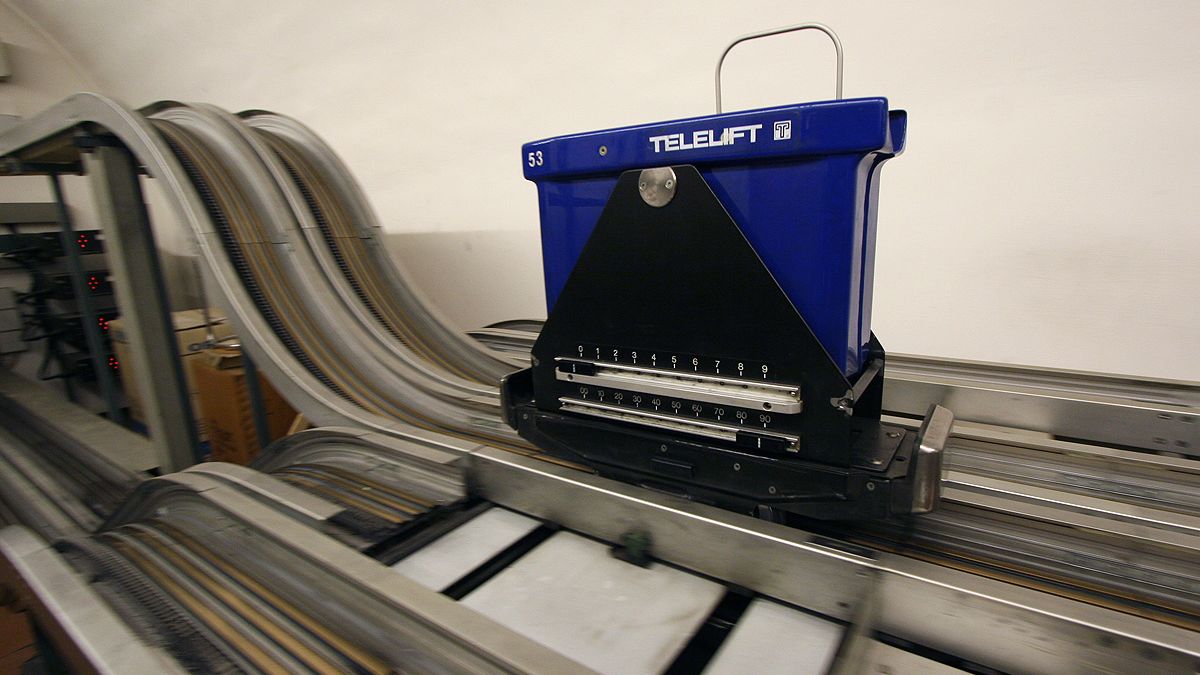 "ETV systems were primarily put on the market in the sixties by German company Telelift." This fits in with the likely era of the footage.

The shape of the object resembles this 1978 Telelift container: 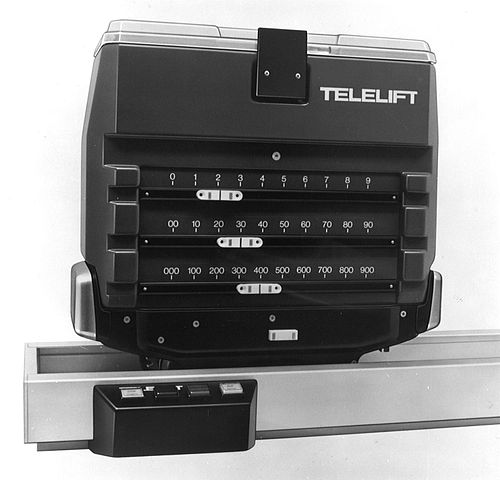 This also explains how it seems to glide above the rail - the wheels are hidden by the sides of the rail. 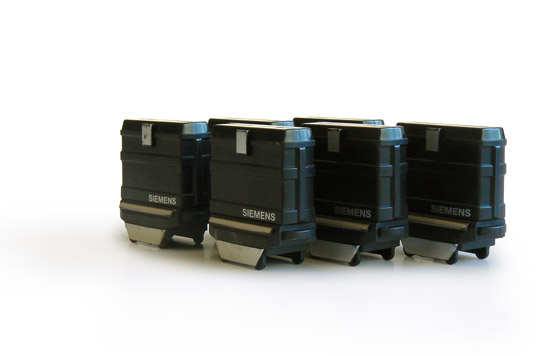 Not the answer you're looking for? Browse other questions tagged identification contemporary-history or ask your own question.

24
What is this strange symbol painted on basement floor?
13
The Purpose of Mystery Object 40.9.11
29
What is this household object from early 1900s rural Russia?
1
What is the history of this coin? By Mandate of Heaven) Emperor of the Great Qin", Nurhaci - 1616-1626
11
What kind of object is pictured in these two Roman fresco wall paintings?
2
What is the story of this image?
15
What is this metallic object with teeth in mouth, screw to tighten and a handle?