How old was the Pripyat hospital МСЧ-126 at the time of Chernobyl disaster?

After seeing praises (both in general and about the historically accurate display of Soviet Union) on the Chernobyl series, I decided to watch it.

In the first episode we see a hospital. What striked me as probably inaccurate is the condition of the hospital. Look at the window and the window sill - it looks like it's been there for a generation. But it doesn't seem that plausible as the city itself was very new back then. 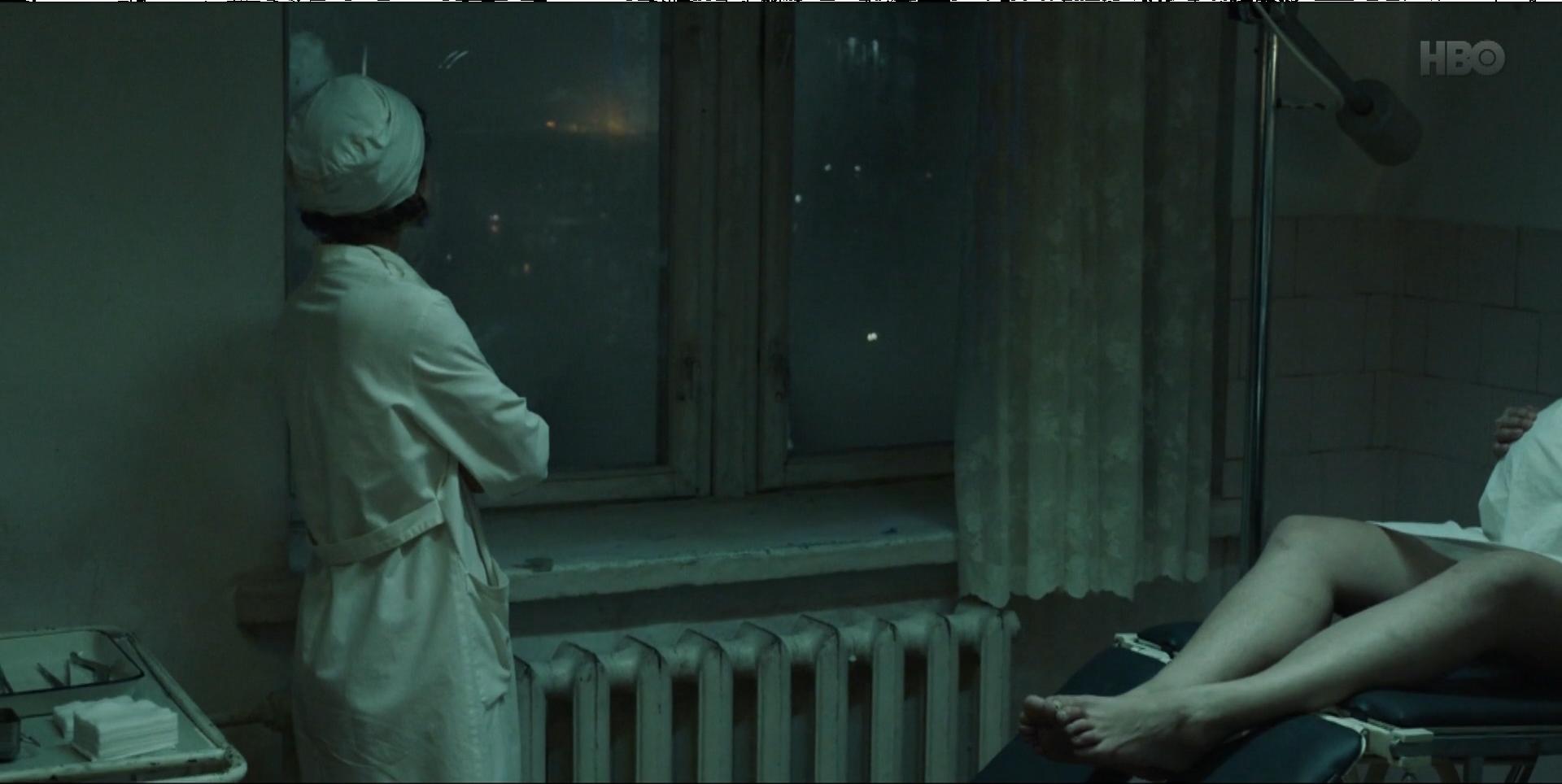 How old was the hospital at the time?

As far as I can find, the hospital is called MSCh-126 (МСЧ-126, Medical-Sanitary Unit No 126). I can't find the construction dates, but some images from recent years seem to show that the window sills couldn't be in such bad condition 30 years ago.

Browse other questions tagged soviet-union historical-accuracy ukraine or ask your own question.

11
How many people were affected by the Holodomor [Famine-Genocide in Ukraine]
6
Why did the “Ruthenians” break up into “Belarusians” and “Ukrainians?”
17
What is the historical background of the current Ukraine crisis?
7
What are the historical inaccuracies in Repin's “Reply of the Zaporozhian Cossacks”?
4
How many Old Bolsheviks outlived Stalin?
25
How popular was the Soviet Union?
4
Clarification about the 1991 referendum on the future of the Soviet Union
9
Why was the capital of Ukraine moved in 1934?
3
How was Herodotus able to get accounts of the Battle of Thermopylae?