Can anyone identify this tank? 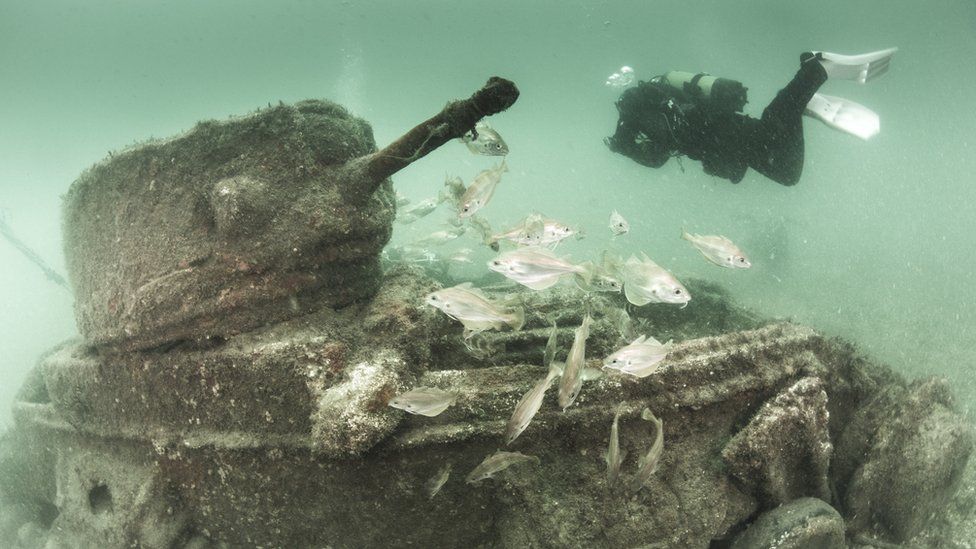 It is from this BBC page on landmarks being preserved from D-Day.

The body looks a bit like a Sherman, but the turret isn't like anything I've ever seen before.

It's a Valentine tank: 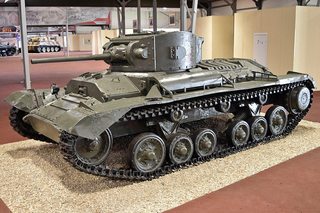 The Tank, Infantry, Mk III, Valentine was an infantry tank produced in the United Kingdom during the Second World War. More than 8,000 of the type were produced in eleven marks, plus various specialised variants, accounting for approximately a quarter of wartime British tank production.2 The many variants included riveted and welded construction, petrol and diesel engines and a progressive increase in armament. It was supplied in large numbers to the USSR and built under licence in Canada. Developed by Vickers, it proved to be both strong and reliable.

Combat History – Northwest Europe
By 1944, the Valentine had been almost replaced in front-line units of the European theatre by the Churchill tank (the "Infantry Tank Mark IV") and the US-made M4 Sherman tank. A few were used for special purposes or as command vehicles for units equipped with the Archer self-propelled gun. The Royal artillery used the Valentine XI (with 75mm gun) as an OP command tank right till the end of the war.

The location seems to be Poole Bay/Harbour in Dorset: 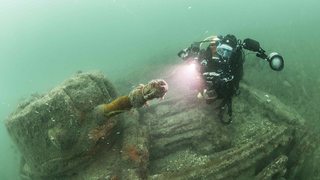 The war tanks sunk during Operation Smash - a huge training exercise held on a Dorset beach in April 1944, just weeks ahead of the Normandy landings.

Six lives were lost during the drill - but a lesson was learned so that, on D-Day, British and Canadian tanks were launched in shallow water.

@sempaiscuba: While the photograph was taken by (and copyright of) Paul Pettitt

Original story making the rounds seems to be from The Sun: 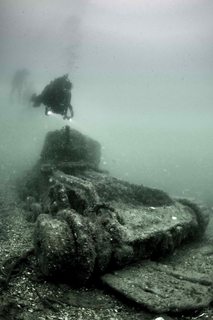 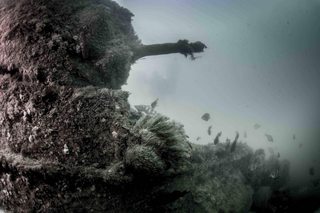 Showing how these tanks would have looked before the exercise (and partially why they are where they are now.)

Not the answer you're looking for? Browse other questions tagged world-war-two identification tanks or ask your own question.

2
Can you identify the "Tank Limo"?
2
Can anybody identify this piece of pottery?
7
Can anyone confirm the identity of these WWI uniforms?
6
Can someone help me identify this sword?
2
Does this CIA report describe the Soviet T-54 tank?
51
How were tanks scrapped after World War Two?
8
Any idea what type of 1920-1930s tank this is?
1
Are there any tanks with the gun and autoloader outside the main turret?
2
Who is this Asian figure?