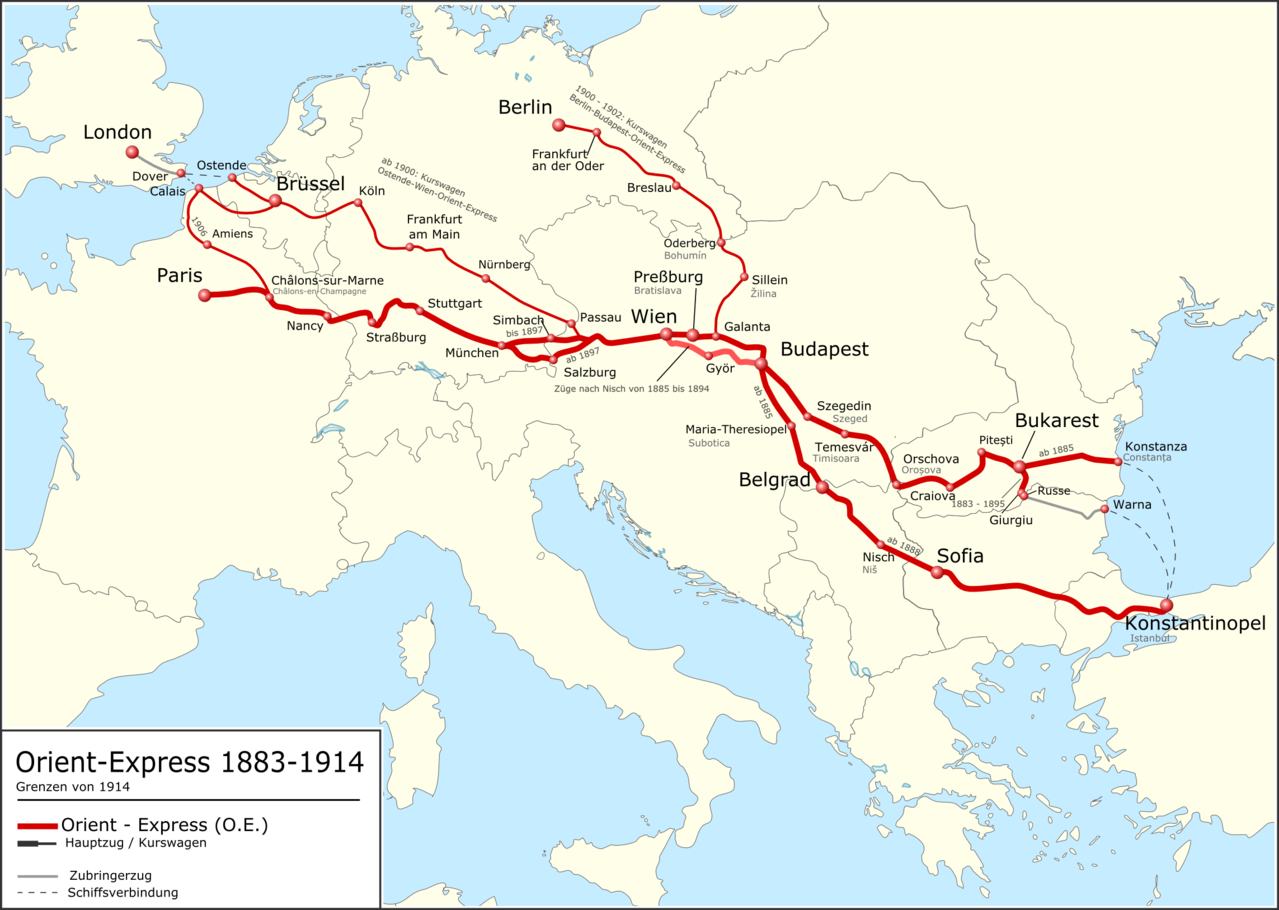 25
What was a plausible timetable for a train journey across Europe in 1870?
5
How long would it take a Victorian to travel from central Germany to the UK?

8
What was the typical range of travel of a Pennsylvanian resident for everyday life in the late 18th early 19th Century Pennsylvania?
10
How common was it for Americans to visit Europe in the late 19th century?
6
What it was like to travel on a Viking ship?
2
The speed of sea travel in the beginning of 19th century
12
Why were there no increases in the train speed records between 1854-1934?
12
When did the last (non-tourist) commercial stagecoach line run in the USA?
2
How were concussions treated in late 19th-century America?
34
What would have been the typical drinks for a US farmer in the late 18th/early 19th century?
2
Did people in the late 1800s and earlier really think that there would be, or already exist, "mechanical men"?
3
How long would it take to sail from New Orleans to Belize in late Summer 1867?