Is this a Qing costume and did it have a purpose?

According to this article, clothing during was very codified during the Qing dynasty.

Is it reasonable to think this suit may be of Qing dynasty, and if so, what would have been its wearer status and the occasions to wear this robe ? 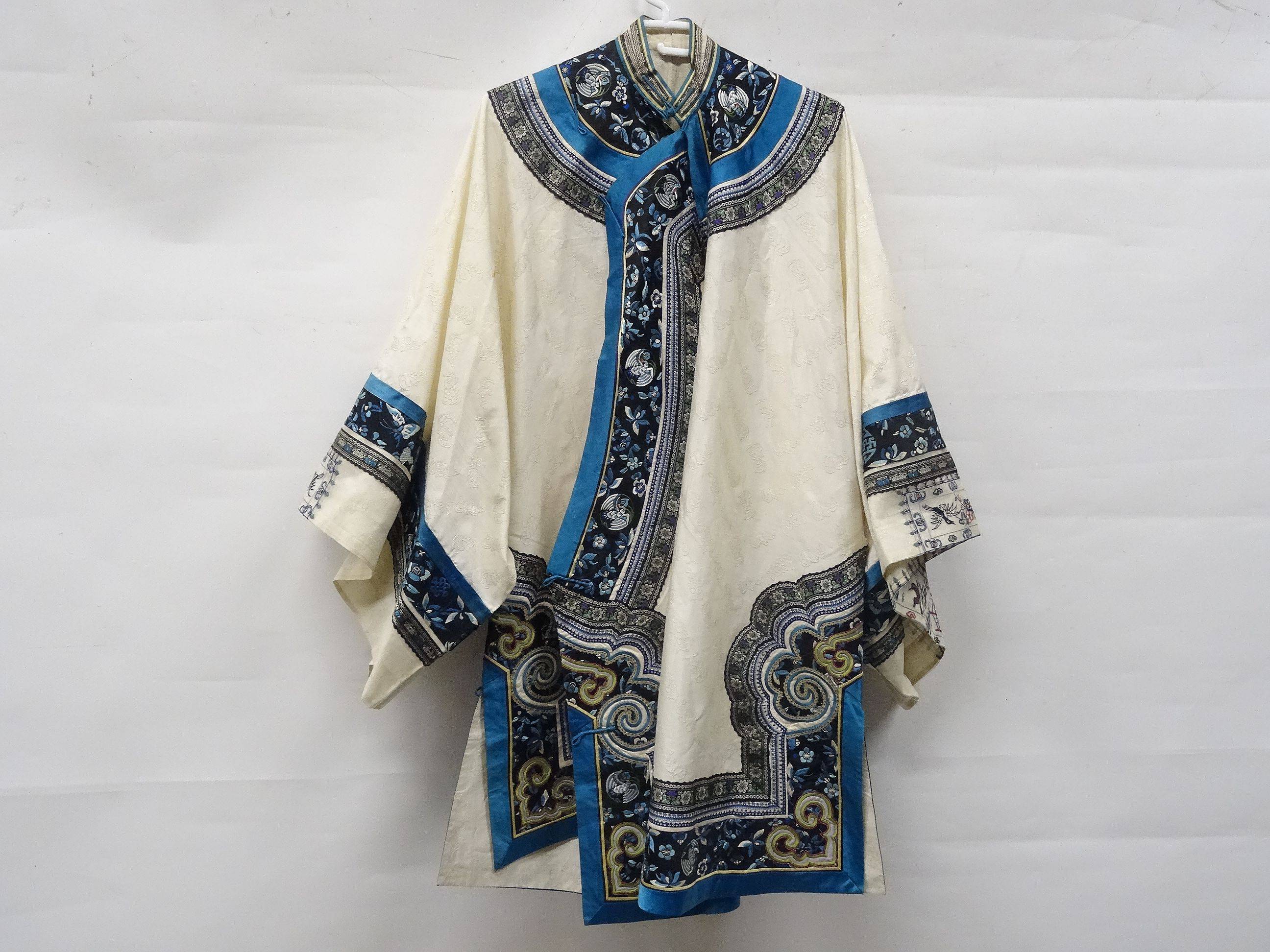 Just found this similar looking costume. According to the description it may be a woman's domestic semi-formal coat from the late Qing dynasty.

Browse other questions tagged identification clothing fashion medieval-china or ask your own question.

12
Why did people in 18th century wear wigs?
4
What was the purpose of military prefectures in Song?
13
The Purpose of Mystery Object 40.9.11
5
What's the difference between Potur and Şalvar?
11
Identification of radio equipment and its purpose in Vietnam
6
What was this slender hooked rod thing that John Wilkes Booth posed with?
4
What is the name of this hat and the function of those wearing them (worn by Nansouty's French Guard cavalry)?
2
Why did Charles the Bold have long fingernails?
4
What are specific parts of this 19th century dress called?