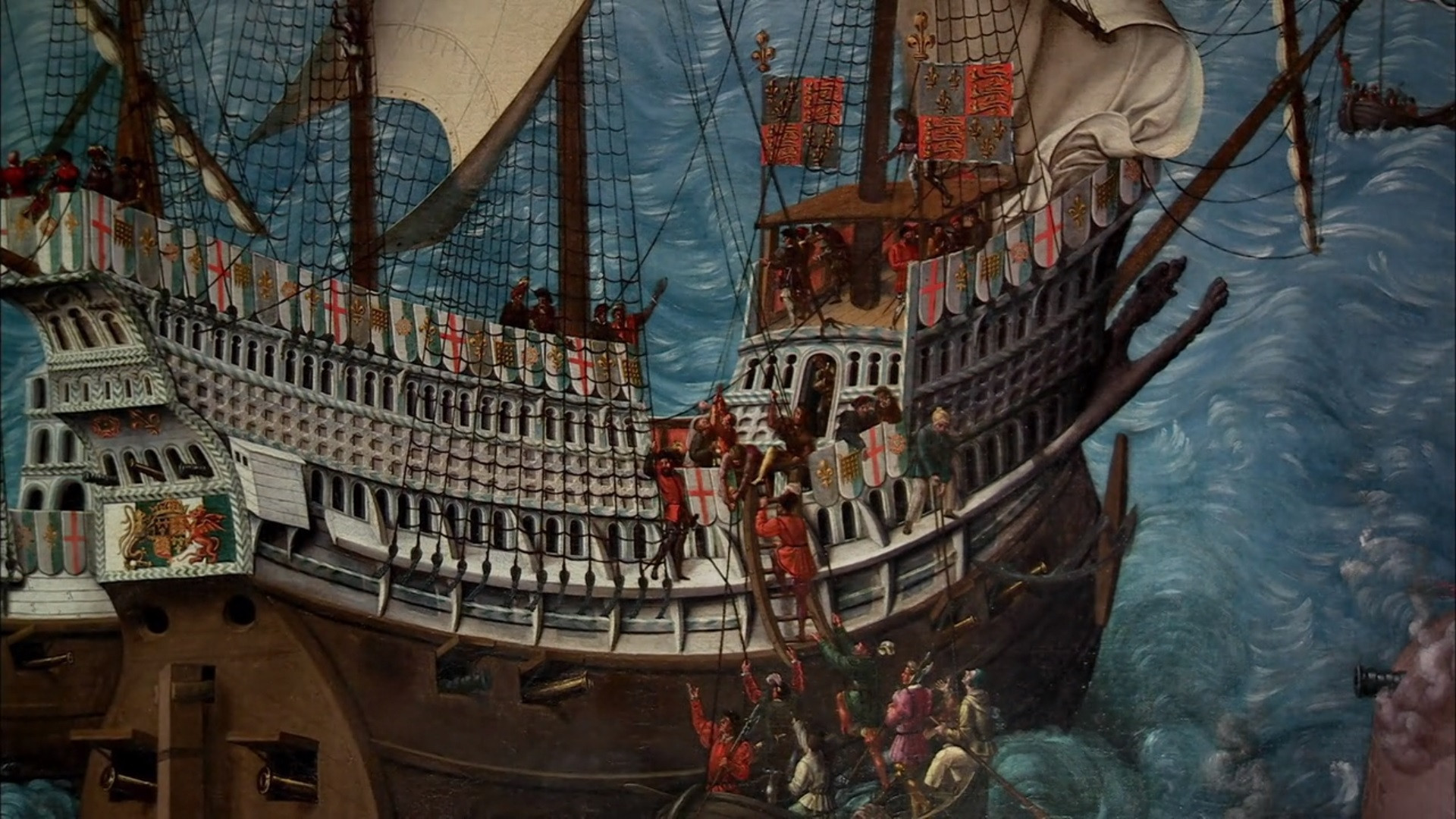 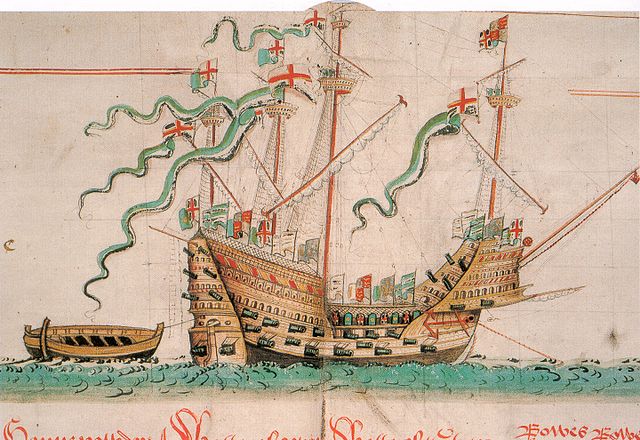 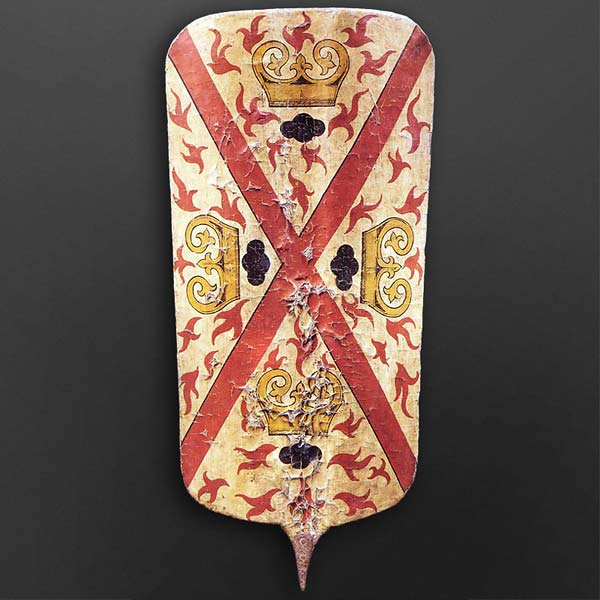 31
Are there any documented examples of wooden ships which were in active service for 100 years or more? If not, what is the longest?