Can anyone help identify this uniform jacket? 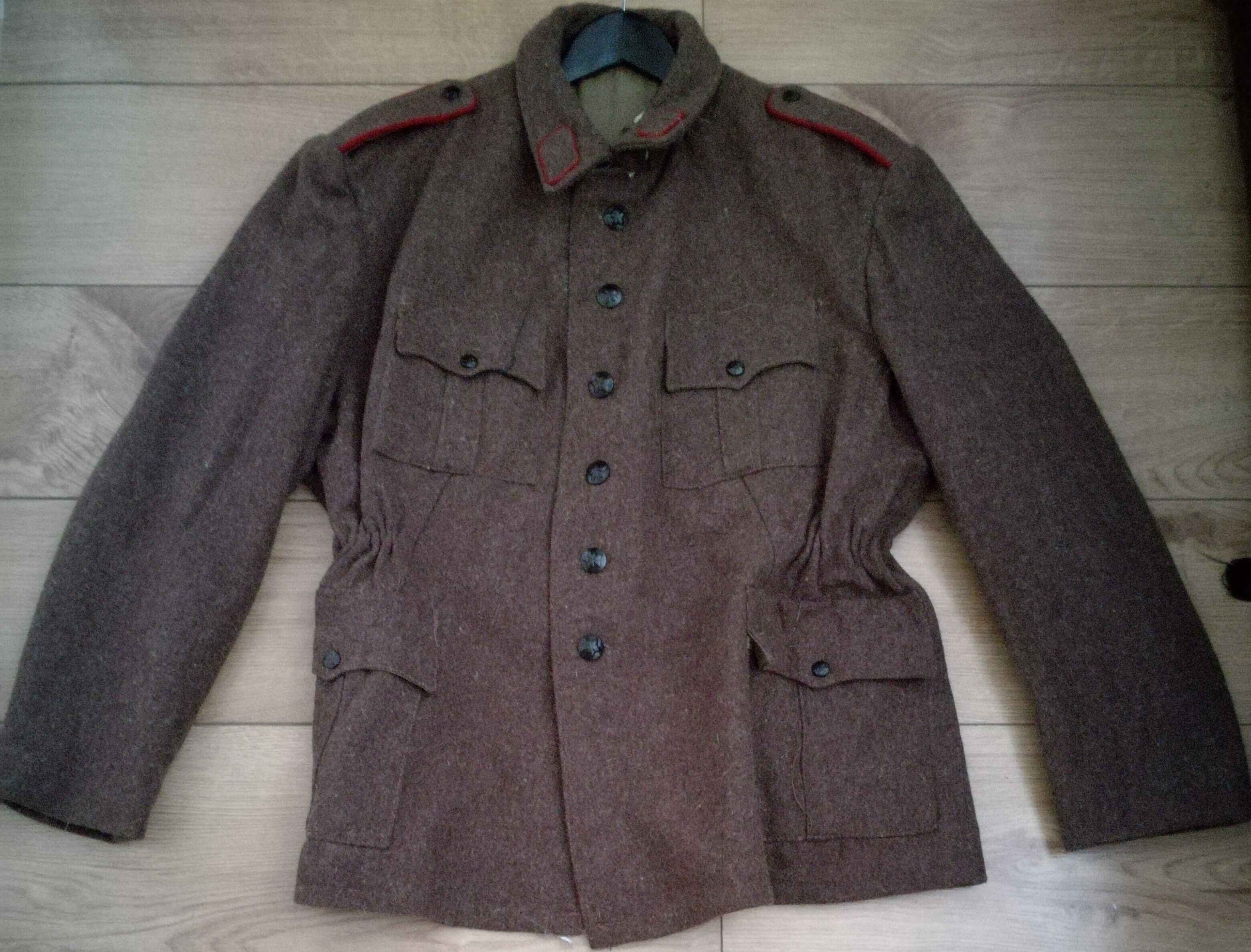 I believe that it is a replica, but I do not know what of? Does anyone know the nation and time period it is 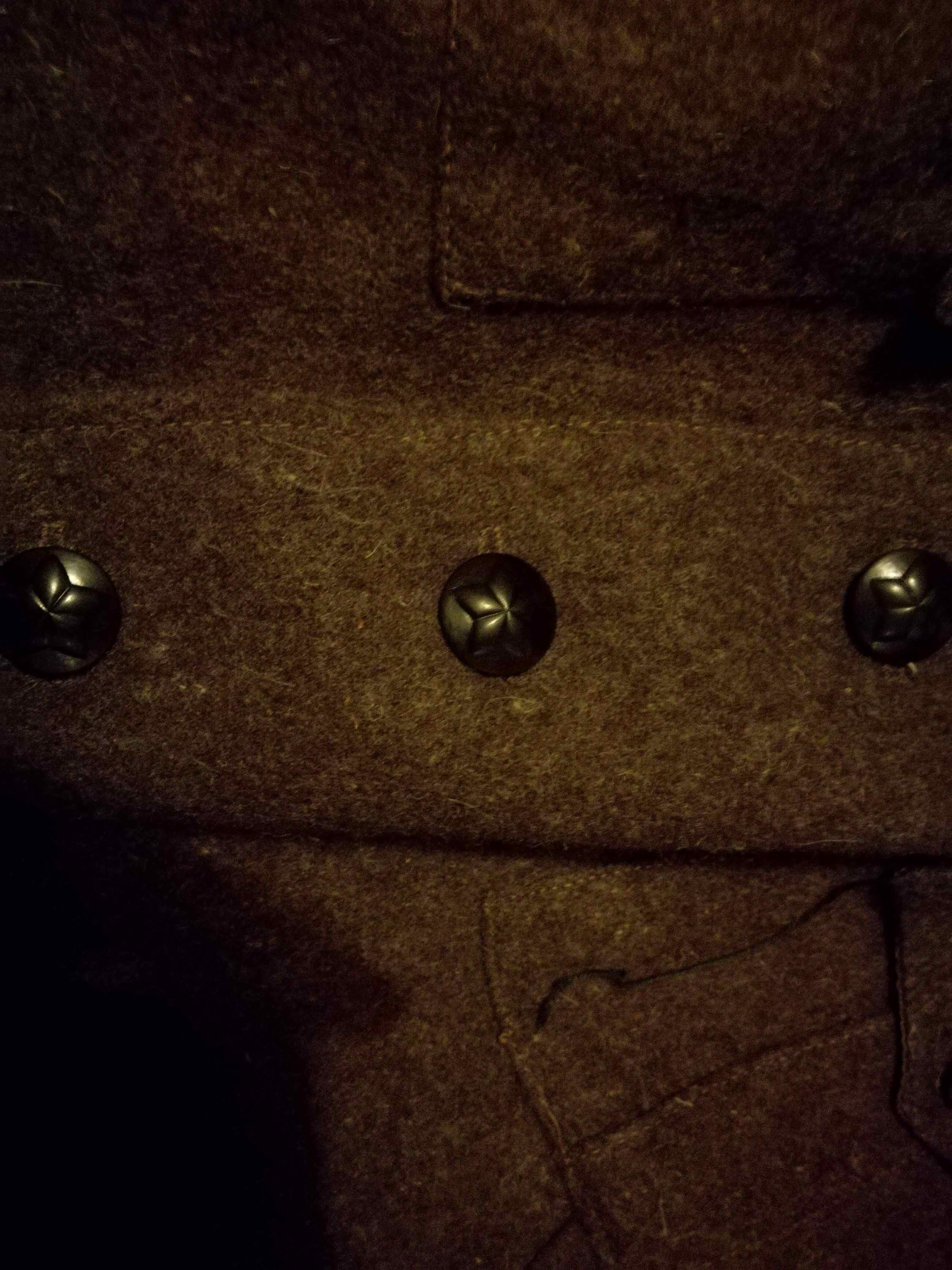 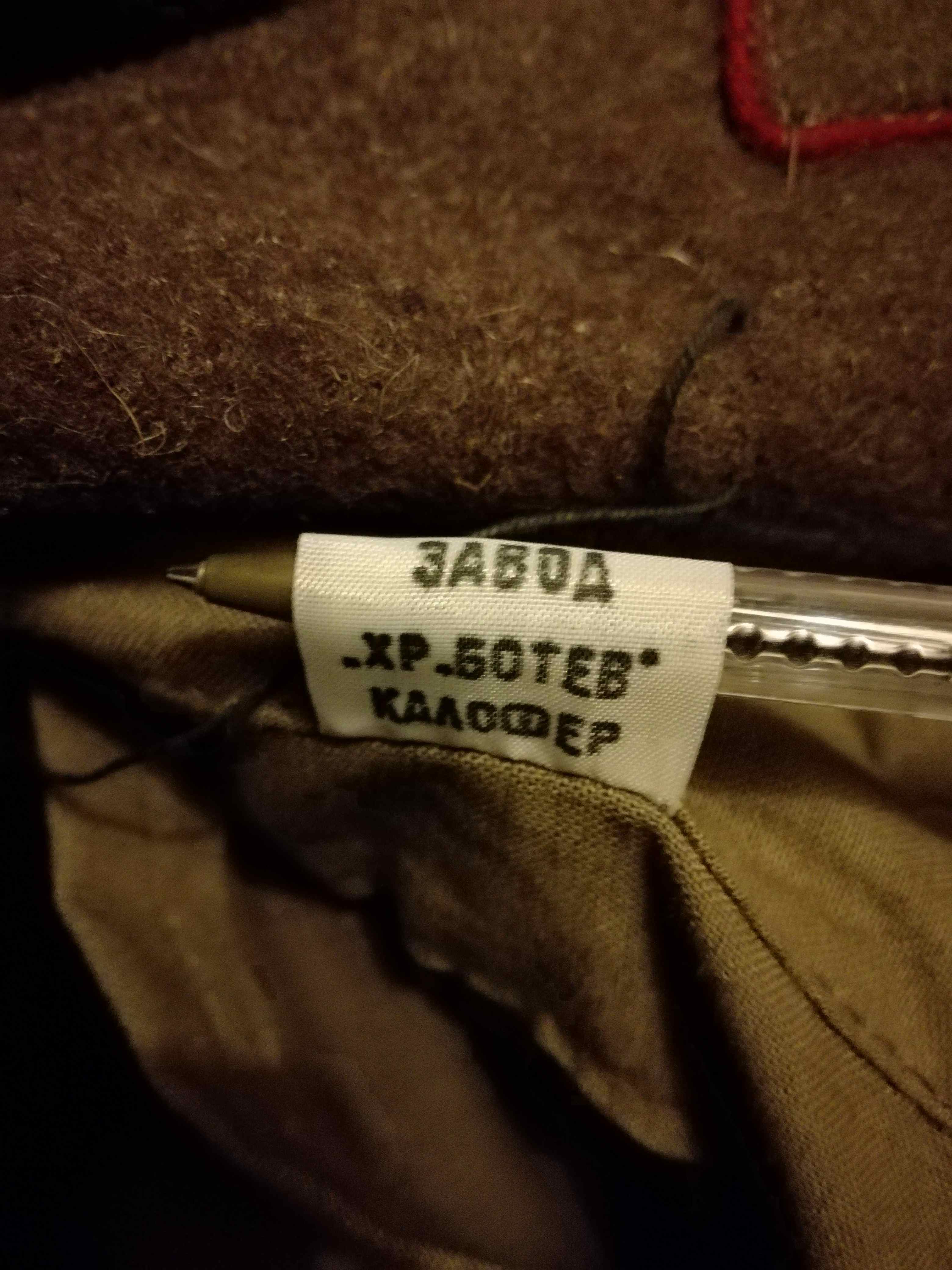 The label says "Factory Hr[isto] Botev" [in town] Kalofer". Hristo Botev is Bulgarian national hero from the town of Kalofer (so it is logical that factory named it after him), so this uniform is most likely Bulgarian [unless Bulgaria made uniforms for other countries]. The general look of it and the use of a five-pointed star points to the socialist period. Thus, it is most likely a replica of a uniform from socialist Bulgaria (1945-1990).