What kind of uniform is this? (Circa 1940s, possibly Israeli)

This photo is in a photo album from Jersusalem, with mostly family-type photos, some with Hebrew writing on the back. Some of the photos are dated and they range from the 1930s to the 1950s, and this photo looks like its probably c1940s. No writing on this photo.

Does anyone know what kind of uniform this is? Additionally, I think this is a woman, do you agree with that? 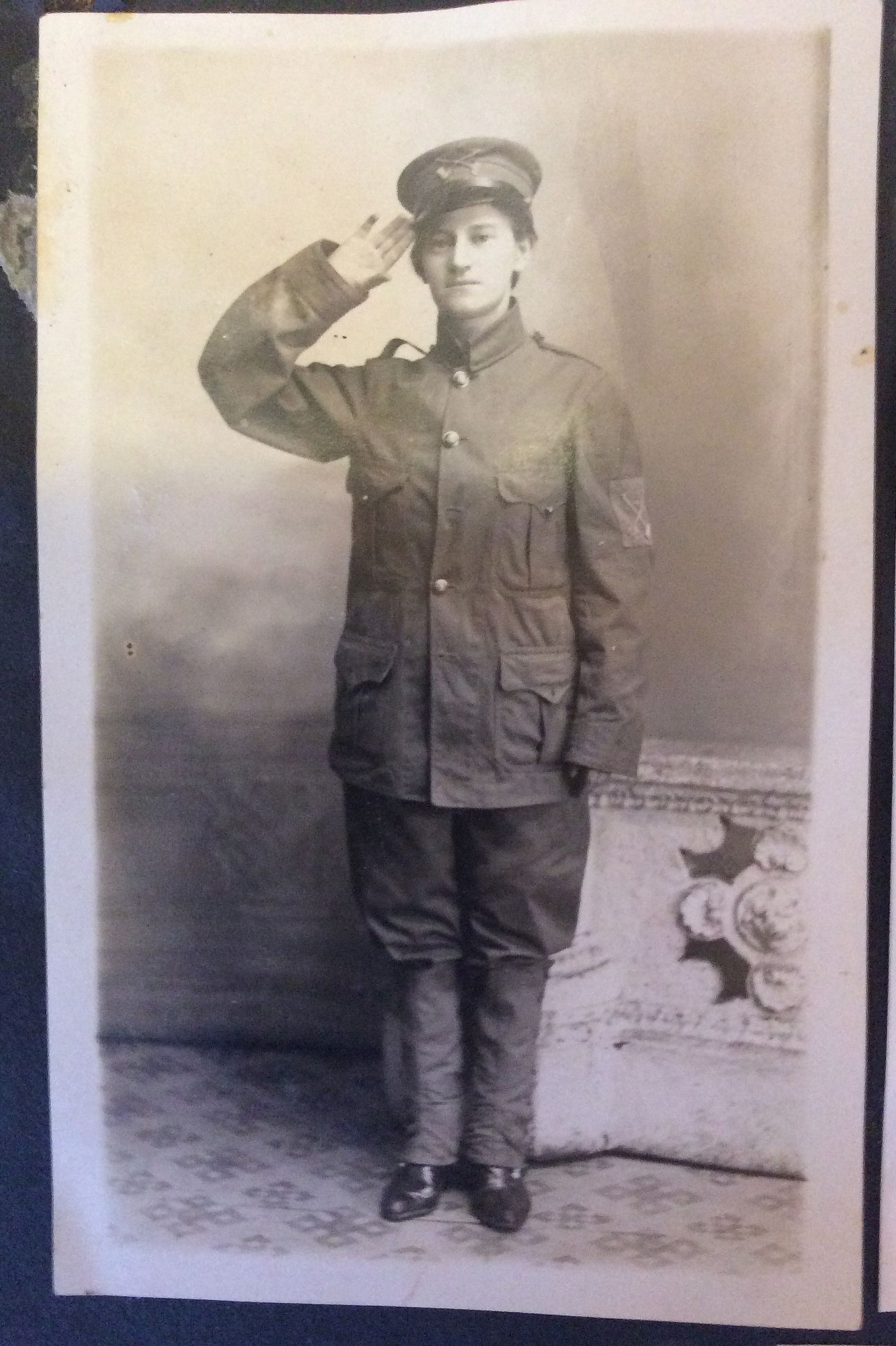 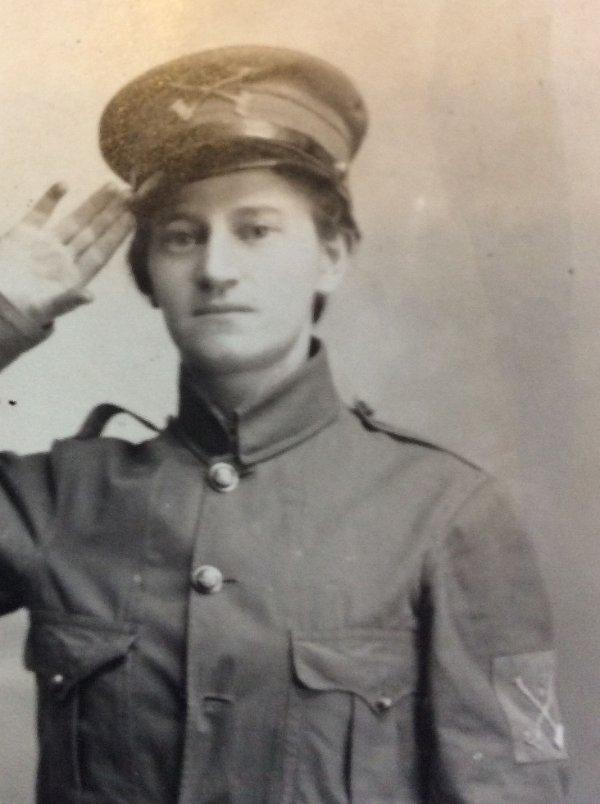 I found a match to this emblem (not the full uniform jacket), but the match I found seems difficult to understand how it might be relevant to your photo because of its location. 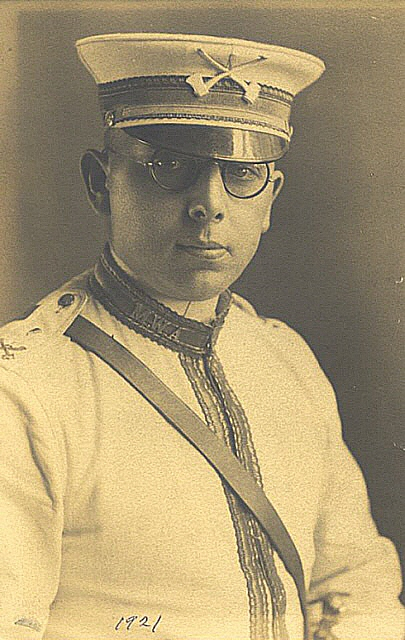 This is from a genealogy blog, and the uniform is attributed to the Modern Woodmen of America, which is a fraternal benefit society. I can find no reason to expect to find this uniform in Jerusalem in the 1940's however, unless a visiting family from the US bought it with them. (Considering the loose fit, this does appear to be a case of a young boy trying on an someone else's clothing.) Thanks to @Daniel for a newsreel style video showing MWA members exhibiting drill maneuvers on parade. Representations of the symbol often include a wedge, which may be the spot appearing above the crossed tools on the shoulder patch in the OPs second image.

In this image of a pin from Pinterest the wedge appears below, 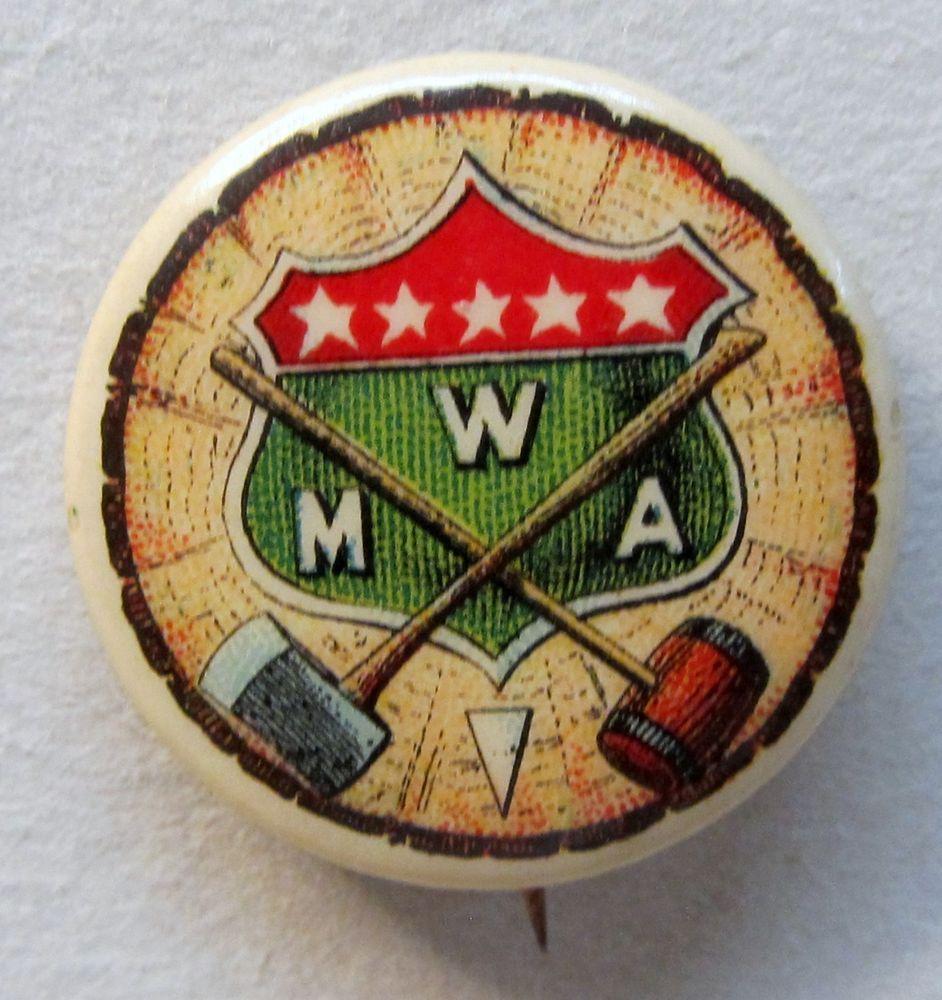 while another item listed on eBay has the wedge above, similar to the shoulder patch but the axe and mallet have changed sides! 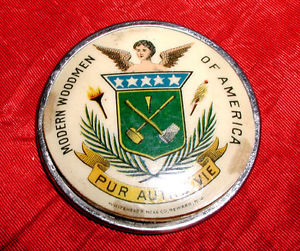 Apparently there were no rigid standards on how this symbol was oriented. I even came across a couple with the tools displayed upright, heads on the top.

There are many other organizations and military units which did use crossed axes, and some modern firefighting emblems showing axes and hammers, but again nothing I have been able to place in Jerusalem in this time frame. Axes appear in the symbols of many Pioneer units, and I had an expectation to find British units at this time frame in this region , but the crossed axes of the British Pioneer units are both the same, and point up, whereas the ones in your photo are inverted, pointing down. 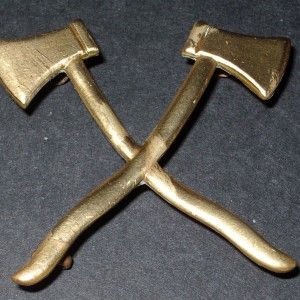 Considering the literal meaning of pioneers, and the location and time, I also tried to make an association to the Nahal and Kibbutz programs from the late 40s, but was unable to find any matching uniform insignia there/then either.

Concerning your secondary query concerning the sex of the individual, my first impression is boy, and my wife agreed with this, pointing out the apparent Adam's apple visible in the closer view.

So, in conclusion, the insignia seems to be a good match for the Modern Woodmen of America, but its appearance on a jacket in Jerusalem in the 1940s is a connection which is not readily apparent. Perhaps you have some family history connections which would make that link more plausible or understandable.

9
What type of military uniform is this?
4
Can anyone help identify this French military uniform?
7
Can anyone identify this possibly Czechoslovak uniform?
15
Based on his service record, where was this soldier deployed in WW2?
6
Identify male uniform 1860-80 north Central Europe single breast trouser boot round cap
16
What uniform are these gentlemen wearing?
7
Help identify this poster of early 1900's movie with a woman sitting on a bench and a man behind holding her arm
3
Can anyone help me identify my grandfather's uniform?
8
What regiment is this (~1826-1861) French cuirass cavalry uniform?
28
Identify the circa 1920 uniform in this photo