There is evidence that the Indus valley people migrated towards Sumer, and conducted trade with Oman and the present day orient, by boat, from 3000BCE until later civilizations used the same trade route in 350BCE.

The details of Indus valley chronology and trade are enigmatic. Adding to Babylonian trade, there were vast tribal lands throughout coastal India/Asia where boat trade would also have been possible. The brief wiki entry on the Late Indus period coincides with the bronze-iron age transition and demonstrates that little has been dug up/deciphered in present day Pakistan and West India from 1200BCE.

The bronze age collapse was centered about 2000-4000 kilometres away from the indus valley, in fact, Egypt to the Indus valley is 5000 kilometres. As we travel Eastwards towards the Indus, the Historical knowledge becomes a great collection of undeciphered clay tablets and abandoned cities with little known history.

At around that time, Iceland's most dangerous supervolcano Hekla had exploded causing a decade of northern hemispheric cooling, perhaps associated with the Egyptian droughts, although there isn't a known climactic reason for bronze age collapse. 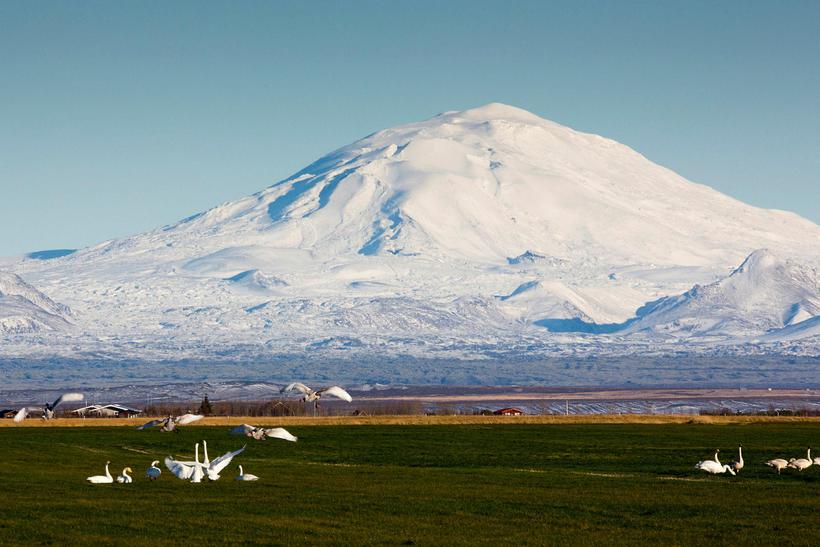 The Greeks were fighting various wars like the fantasized Trojan war which is associated with celestial forces, historically suggested to be around 1280/1250BCE, at the time where Ramses ii was also fighting fierce invasions.

The civilization of Crete ended mysteriously, a bit later, around 1100BCE. They had struggled since the Minoan eruption of ~1600BCE.

Ramses II and III had fierce wars with maritime invaders who destroyed most coastal Egyptian cities from 1280 until 1200 BCE. The invaders were perhaps from the North-East Mediterranean.

To the east of Babylon was the mysterious Elam empire, nearer to India. They spoke an undeciphered language perhaps related to Harappan language which is also undeciphered. Elam used Akkadian script whereas the Harappans used their local script. Indus Harrapan trade-stamps have been found in Babylon and present day Iran/Elam.

To unravel the loose ends would be to figure out the Harrapan script: This researcher discusses the challenge of decoding the texts.

If the new information is correct, the great megadrought which seems to have caused the disruption in the eastern mediterranean could have also messed up the weather systems in India as well, which would have forced the migration to the Gangetic plain, which seems to be supported by DNA evidence. This is not an academic paper, therefore I know I have not done any citations, however the info is right out there on the net and easy to access. Trade would definitely been disrupted and that could have had repercussions beyond India and Mesopotamia. Did the IVC export tin?

14
How large were Bronze Age settlements?
15
Was the transition from the Bronze Age to the Iron Age violent?
17
Was there a bronze age in the Americas?
7
Did the chariot drop in importance between bronze age Greece and the iron age Greece? Why, why not?
3
What was the age distribution in the Bronze Age? How do I find out?
3
When did India become a major trading center?
2
How was the start date of the bronze age determined?
5
Did bronze metallurgical development peak by the end of the bronze age?