His Majesty's Ambassador to Poland, who was established in the Polish town of Kuty, near the Rumanian frontier, was advised by the Polish Government to leave Poland as soon as Russian troops crossed the frontier, and he is now in Rumania with his staff. I would like to say a word of sympathy with Sir Howard Kennard and the members of his staff, as well as His Majesty's Consular Officers in Poland. They have had to suffer such an ordeal of anxiety, fatigue and danger as seldom falls to the lot of members of their Services, but I need hardly say â€‹ that they have carried out their duties with the courage, efficiency and disregard of personal considerations which we should expect of them. 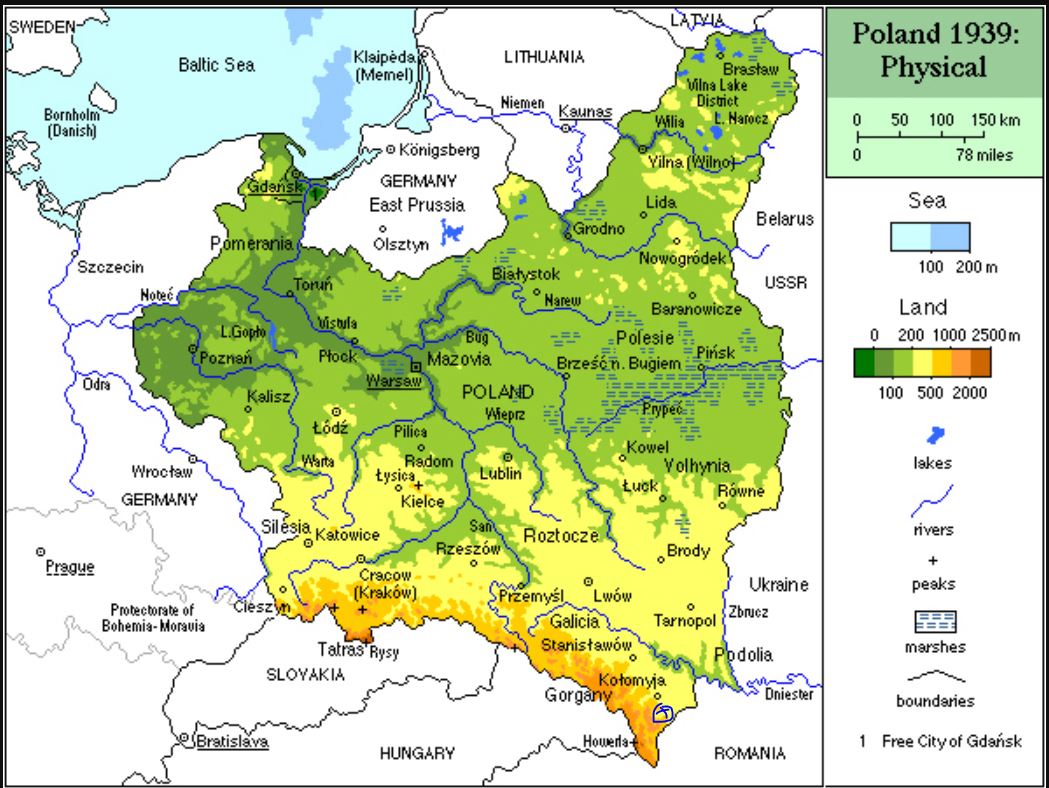 22
How were diplomats and their staffs treated when World War II was declared?

80
Why didn't France and the UK invade Germany in September 1939?
37
Why did Poland keep Warsaw as its capital instead of returning it to Krakow in the 20th century?
6
Why did the British leave Kohima and Imphal "lightly" defended in 1944?
12
Did Spain and the Republic of China (Kuomintang) have diplomatic relations between 1931 and 1939? Were they friendly or unfriendly?
33
What concessions did Hitler demand from the Poles before 1939?
14
Did the Red Army and German Army clash in Poland in 1939?
88
Why is the consensus that WW2 started on September 1, 1939 and not July 7, 1937?
7
When did Dei gratia/fidi defensor first appear on British coins?
18
Did a British civilian row across the channel and shoot 6 Luftwaffe pilots?