Where were Hindus and Sattagydia in the late Achaemenid Empire?

I found two maps that show territorial composition of Achaemenid Empire around 500 BC: 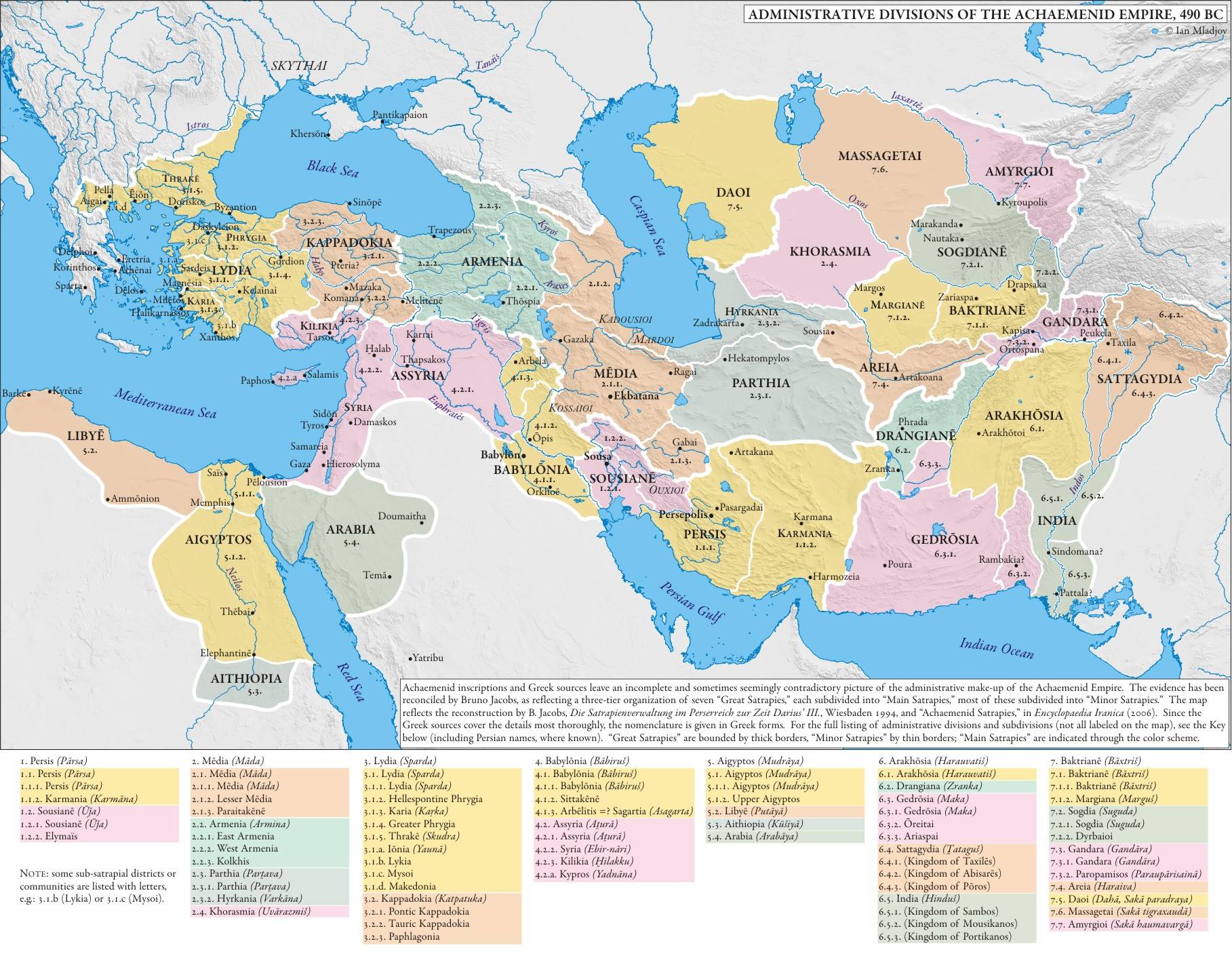 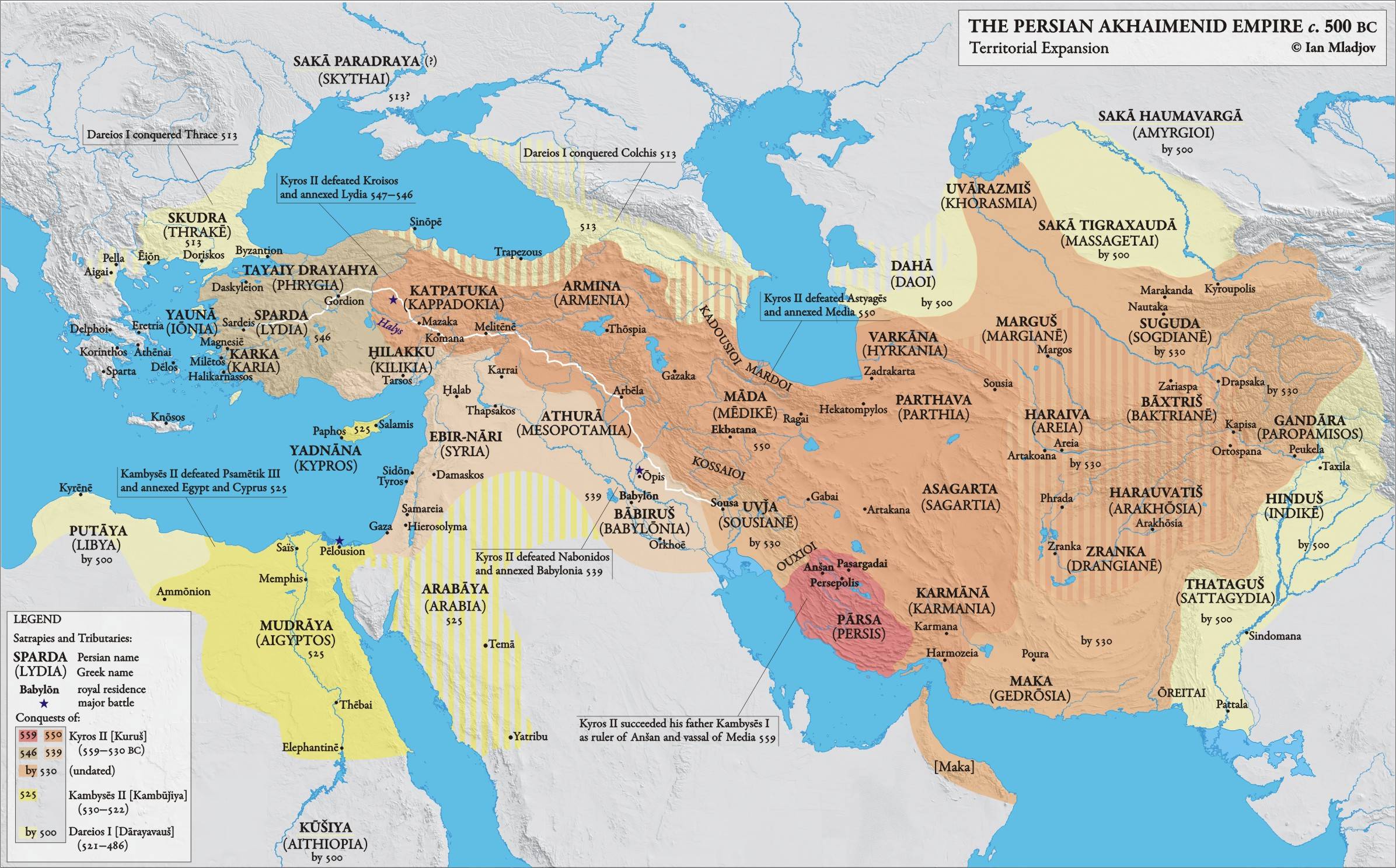 According to Herodotus, the Hidush was the highest tax district in the Achaemenid empire and so it definitely has to corespond with the fertile region of the Punjab. Herodotus mentions that the Thatagush belonged to the same tax district as the Dardae (Dardic people of Chitral), Gadara (Gandhara) and Aparytae (Afridi) and if the Aparytae are the modern Pashtun Afridi, we know that their stronghold is in Bajawar agency, somewhere between Chitral and Peshawar. The other thing worth mentioning is that in all the Persian artifacts depicting the eastern territories, Thatagush is alway mentioned between Harahvatish and Gadara and Hidush is at the very end, so it might indicate an intermediate position between the two. One estimate puts it at Bannu, and it would make the most sense according to Herodotus' description, but then it means that the Achaemenids had no territories south of the Punjab, in the plains if Sindh or even the plains areas of Balochistan such as Sibi, and this doesn't make sense either from a logistical standpoint. One would assume that the empire eould have followed the Indus all the way down to the sea all the way to the Indus and the only way that would make sense is if Thatagush was in the Northwestern plains of Sindh and Balochistan in areas like Sibi and Balochistan. It really is a mystery. 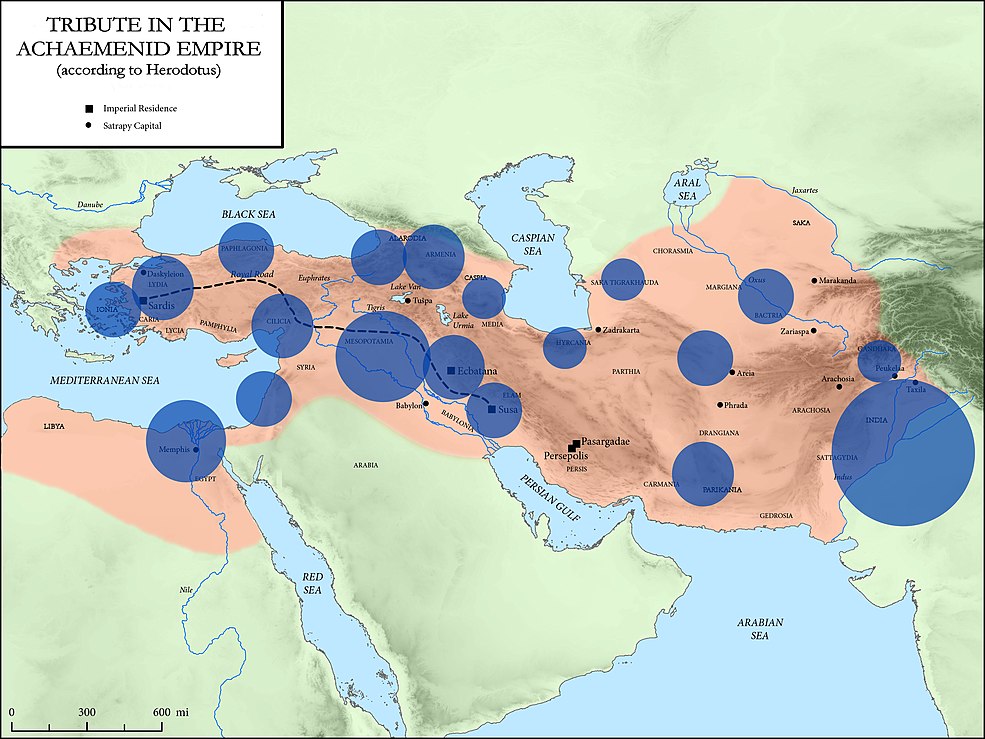 Not the answer you're looking for? Browse other questions tagged india persia geography political-geography or ask your own question.

6
Were there rules about the number of retainers for the Achaemenid Empire?
17
Is there any possible way to count provinces of the Achaemenid Empire to be 127?
1
Why did Alexander the Great succeed in overthrowing the Persian Empire?
3
Can we say that the first empire that divided its territory into provinces was the Neo-Assyrian Empire?
30
Why did Persia adopt the movable-type printing so late?
3
After the 1947 India Partition, why did Sikhs & Hindus fleeing Pakistan travel to Delhi rather than stay in Amritsar?
26
Why was the northern boundary of the Mongol empire set where it was?