Which, if any, successful invasions have been planned by one person without relying on specialized experts?

10 years ago, I read the following quote

A human being should be able to change a diaper, plan an invasion, butcher a hog, conn a ship, design a building, write a sonnet, balance accounts, build a wall, set a bone, comfort the dying, take orders, give orders, cooperate, act alone, solve equations, analyze a new problem, pitch manure, program a computer, cook a tasty meal, fight efficiently, die gallantly. Specialization is for insects.

I've since learned several of these skills, but I've not yet learned how to plan an invasion. In doing an overview of some well-known invasions (Schlieffen Plan, Operation Barbarossa, Operation Overlord, Operation Iraqi Liberation, etc), it struck me that all of them were planned by large teams of people who brought specialized skills (meteorology, logistics, signals, espionage, etc) to bear. This makes sense and follows what I've learned about leadership, but goes against the core spirit of the quote. If I wanted to take the quote seriously, I'd need to learn to manage all these aspects individually rather than relying on the skills people have gained through a career of study and specialization.

Are there any historical examples of an invasion where the planning was performed entirely by one person who merely had a high level of general competence?

Filibusters "normally act without official authority from their own government". The paramount example, William Walker, invaded Baja California in 1853 and then Central America in 1855, in each case leading from San Francisco military expeditions of only a few dozen men. Though prosecuted for waging war in a private capacity, he was quickly acquitted. In his greatest success, invited to Central America by Francisco Castellón, he managed to capture the presidency of Nicaragua and held it for more than a year. Walker apparently did not rely on professional soldiers and scholars to plan and execute his invasions. 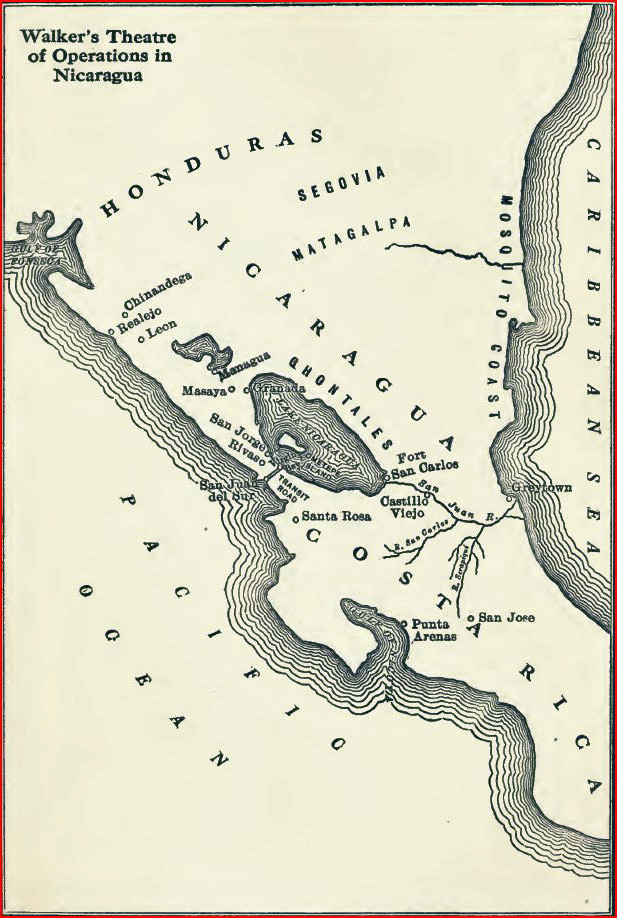 Your criteria is an entirely unreasonable scale for judging success. The appropriate scale would be in the approximate range of Company to Battalion scale: one to five hundred men against a similarly sized foe. In this sense the Saudi take over of Riyadh* and the U.S. Marine attack on Tripoli* in the First Barbary War are valid examples.

The key skills required include:

Once one has the skills to independently plan an invasion at this level, one is competent to participate in the planning of larger maneuvres. That is why Captain - the rank commanding a company and seconding command of a battalion - is the level at which formal staff training is usually begun in the military.

Recall that Heinlein lived long after the development of Kriegsspiel by the Prussian General Staff, but before that of large scale strategic-level video games such as the Total War series. I am confident he would have regarded the ability to win such games on the Very-Hard/Very-Hard (both Battle and Campaign level) setting as meeting most, perhaps all, criteria of "planning an invasion".

Other recent historical examples would include Sam Houston's victory over Santa Anna at the Battle of San Jacinto - the defeat of an invasion by regular troops with a semi-trained militia.

The biggest fool in the army is s Second Lieutenant who won't ask for, and take, the advice of his lead Sergeant. The criteria of "no assistance whatever" is absurd on a scale greater than 5-10 men. The goal is to be capable of leading the team, and thus taking responsibility for:

There is a saying "Amateurs strategy. Professionals talk logistics.". Logistics, even with the help of computers, is not something that an individual is going to be doing at scale, for lots of troops, not while also doing the strategy. And not involving anyone else in the planning would seriously undermine the beneficial opportunity to distribute initiative to lower ranks.

So, at any significant scale, I believe this little bit of Heinlein "wisdom" reflects more about his idiosyncrasies than about any real experience of what he was talking about. He's a very famous SF writer, and I've read a lot of SF, but frankly I consider him an acquired taste and see no particular reason to take any of his opinions as gospel. Just as with any other writer.

A talented individual hitting on an invasion/attack idea on their own and then single-handedly driving the planning and implementation? I think MacArthur at Inchon would fit. But he still relied on many others and by no means even comes close to Heinlein's claim.

Please note: this answer is about how unrealistic Heinlein's claim was and not about MacArthur's skill at either the tactical, strategic or indeed political level in contexts other than specifically Inchon. Anyone's free to nominate another military engagement at scale driven mostly by 1 general, and I believe it will come out the same: no dice, Jose - lots of people were and had to be involved.

Not the answer you're looking for? Browse other questions tagged military invasion or ask your own question.