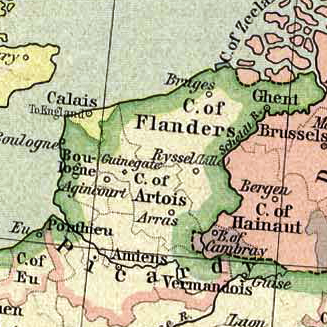 20
How long would the average sword last in the middle ages?
14
Why was the swordsman of Calais chosen as Anne Boleyn's executioner?
10
Did a mob of men dressed in skirts threaten the life of Anne Boleyn?
11
Has there been an occasion where ranged weapons were available but not used?
2
How was the hilt attached to a medieval sword?
17
After the fall of the Roman Empire, where did their armor go? Was it used by any dark ages forces?
6
What denomination of Christianity did Anne Boleyn believe in?
4
Why didn't Anne Boleyn consent to divorce?