When and why did round coins become a practical standard?

In the world today many countries (probably most if not all, but I don't have a reference) use round coins. It's clear that some coins of ancient times were not round, as can be seen here. At which point in history did the round coin become the de facto standard, and why?

I have to agree with the comments. Most coins have always been round but maybe some Asian countries have had more non-round coins than other areas of the world. But it also depends on what you want to call a coin. There's Chinese spade money from 650 BC for example. India has a long history of square coins which are definitely coins. 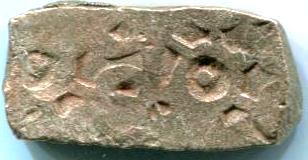 This one is from 1976. https://indiancollectible.blogspot.com/2018/11/interesting-varieties-of-modern-indian.html 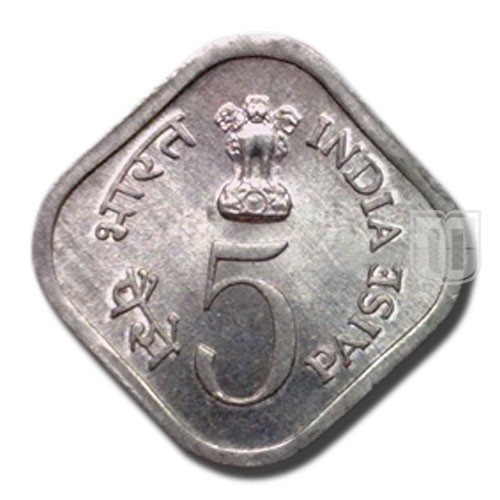 There are some more examples for India http://www.payer.de/quellenkunde/quellen0411.htm

Japan also had non-round coins. There are lots at this website from 18th and 19th centuries. http://www.coinvault.com/japan.htm

There are also examples from medieval times for the Muwahhids (Almohads). https://www.vcoins.com/en/stores/david_l_tranbarger_rare_coins/159/product/islamic_muwahhids_almohads_c_12th13th_century_square_ar_dirham_sabta/646299/Default.aspx 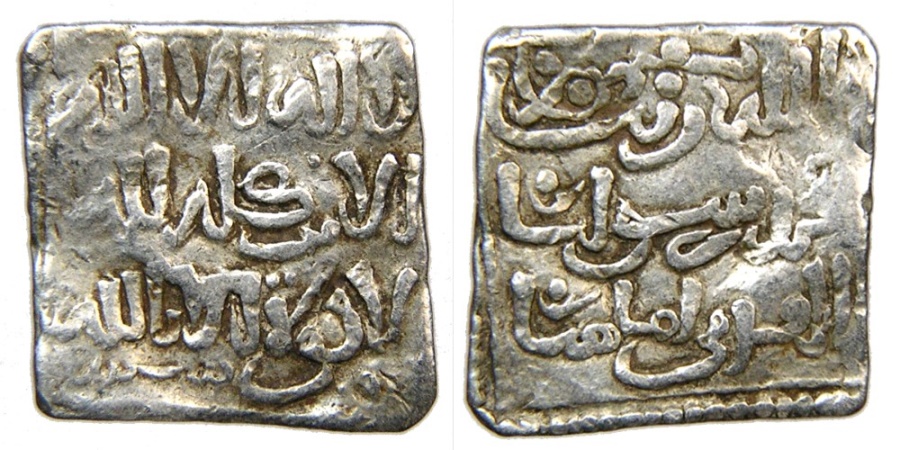 And here is another modern one from Aruba. The Cook Islands has a triangular coin https://matadornetwork.com/read/7-coolest-currencies-world-stories-behind/ 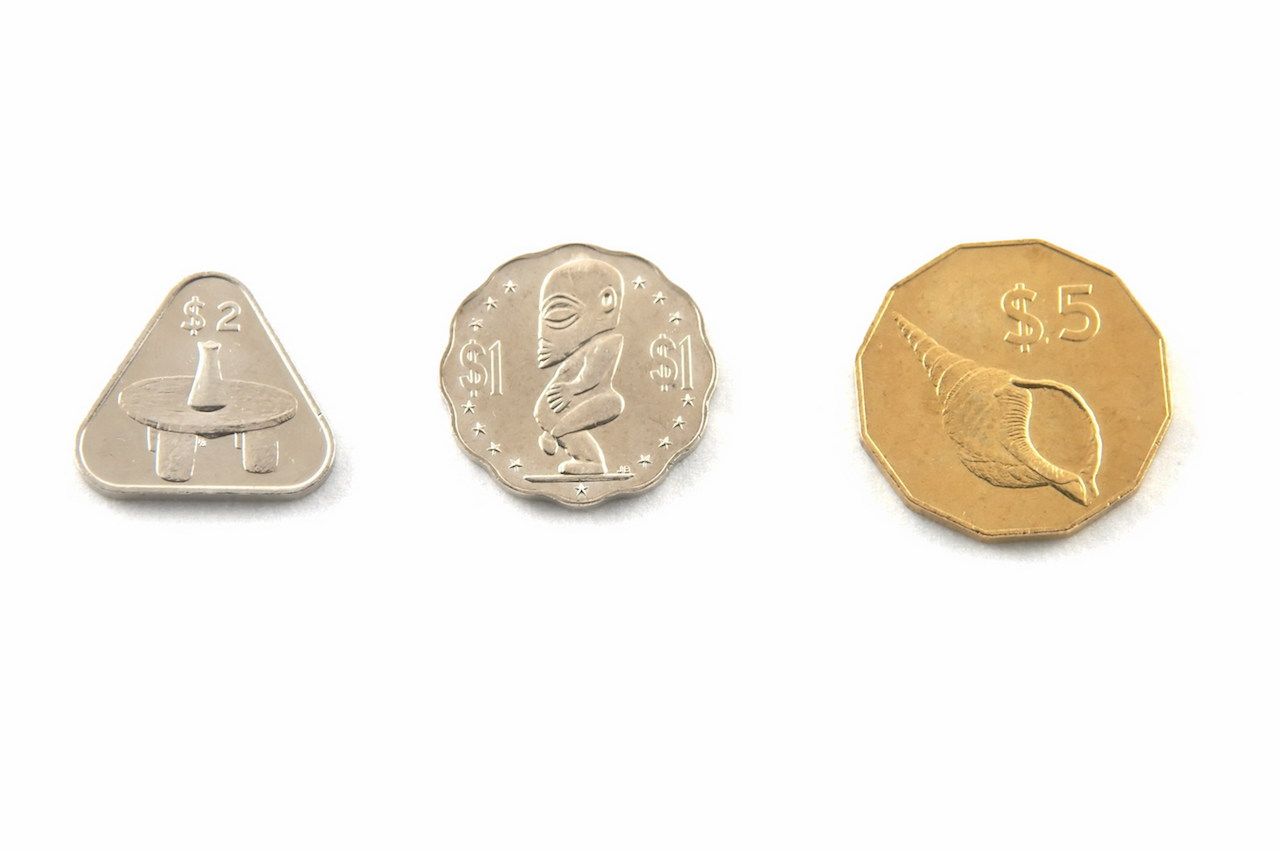 If you do some googling (square coins) you'll see that there are other examples and they come from different time periods. There's no clear pattern except that most coins have been round ever since man started making them. So I don't think we can say when round coins became a practical standard because most early coins were already round and because the situation was different in different regions at different times. But we might say that non-round coins are less common these days, maybe because of vending machines.

About why coin are mostly round, there are several ideas or theories about this. For example there's an article called Why are coins historically round and not square? which says

A little historically, a lot of coins were made by pressing down a small ingot with a pre-made stamp. This typically forces the metal into a rounded shape anyway and means less work to finish the coin – and coins had to exist in relatively large quantities.

Another article called Why Are Coins Round Instead Of Square Or Rectangle?

round coins are easier to Mint. A circular die simply needs to line up with the opposing circular blank to mint a coin successfully.

A round shape is less likely to wear down unevenly since no one part of it sticks out further than the rest from any angle.

Also in the days when coins value was because of its metal and weight, it was easy to cut off the corners but more difficult to do that with round coins. And then in the modern world there are vending machines which need coins to roll.

Not the answer you're looking for? Browse other questions tagged money numismatics or ask your own question.

25
When and where were the first coins made showing the currency or a face value?

8
Why did overestimated coins led to inflation and well-estimated coins to deflation?
12
Purpose of Guinea in British monetary history
6
How important was currency inflation in Fall of Roman Empire?
12
What was the "Brakteaten" medieval monetary system?
25
When and where were the first coins made showing the currency or a face value?
8
What is the largest hoard of coins ever found?
32
How much would 300 pounds (money value) weigh in Medieval England?