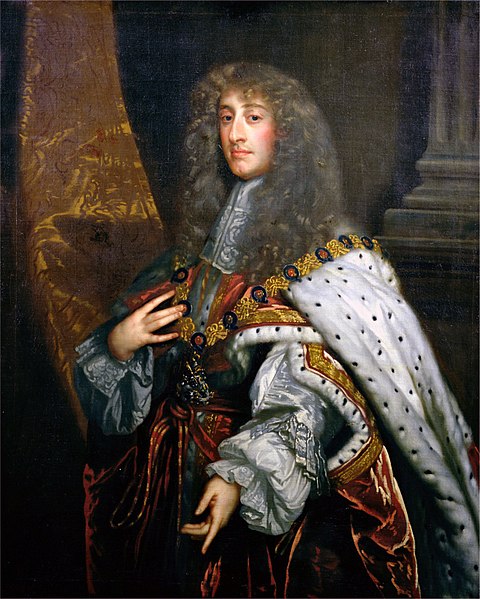 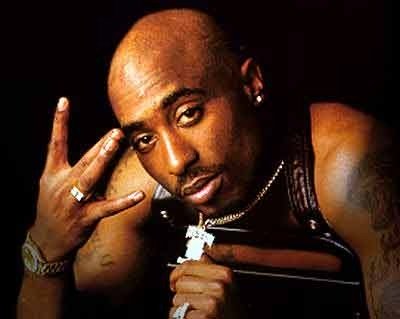 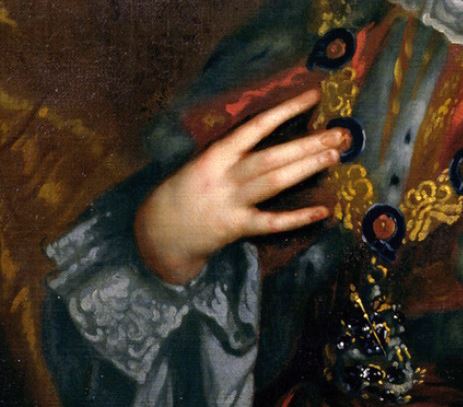 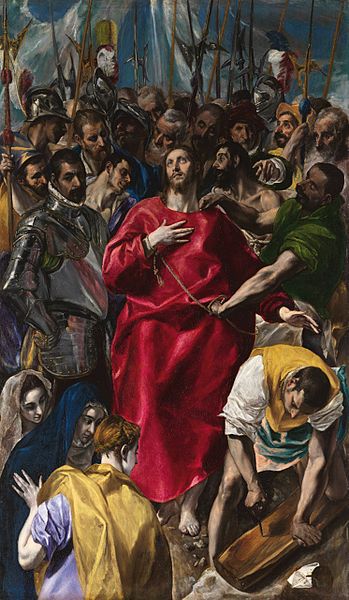 8
Why do some painted portraits show the subject pointing?