Was Haile Selassie the world's only involuntary messiah?

History is full of supposed Messiahs and Saviors who founded religious movements and/or identified themselves as saviors (e.g. Joseph Smith and Raël). (By contrast, some messiahs were only venerated posthumously, possibly obscuring their actual wishes and intentions.)

Haile Selassie is a possibly unique example of an involuntary living messiah. Rastafarians considered his ascension to the Ethiopian throne to fulfill predictions of Marcus Garvey and the Book of Daniel. Selassie treated his unorthodox adherents respectfully, meeting them when he visited Jamaica in 1966 and allowing some to move to Ethiopia. He arranged to send an Ethiopian Orthodox mission to Jamaica and had no direct involvement in the Rastafarian movement.

Did anyone else happen to find themselves identified as a messiah for thousands of believers during their lifetime? Of course, a similar story was the premise of the comedy film "Life of Brian". Let's exclude quasi-religious subjection in the form of the divine right of kings or celebrity worship syndrome.

Or was Haile Selassie the world's only involuntary messiah? 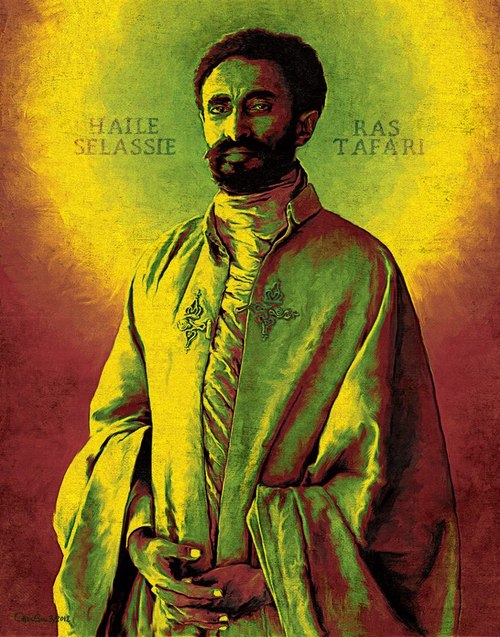 Jiddu Krishnamurti was believed to be a sort of messiah (the 'World Teacher') by the Theosophists. In the 1920s he disavowed this idea and dissolved the organisation that had been established to support it.

Another movement with an involuntary divinity - not exactly a Messiah - is Prince Philip Movement. Some people in a village in Vanuatu seem to believe that the Duke of Edinburgh is a divine being.

You are asking about people who were regarded literally as "the Messiah", not as a "saviour" or "divinity", right? Then we need to mention the late Lubavitcher Rebbe, Menachem Schneerson, whose followers regarded him as the Messiah, a claim which he rejected. An involuntary Messiah.

Not the answer you're looking for? Browse other questions tagged religion religious-history individuals or ask your own question.

3
Was the French philosopher Pierre Bayle a Calvinist believer or an atheist?
31
Why were Albanians the only nation in the Balkans who converted to Islam during the Ottoman occupation?
6
Who was the American settler Tolman of Kamchatka?
6
What was the world's largest religion in 1500?
4
Is the Western Wall the only remaining portion of the Second Temple?
4
How tall was Frederick the Great of Prussia?