Why does the US House of Representatives have a ceremonial mace, but the Senate does not?

The US House of Representatives has its own ceremonial mace, which was apparently one of the first things that they authorized once they met for the first time. However, the Senate does not seem to have an equivalent. It has a gavel, which fills a similar (albeit much less impressive) niche, but as far as I can tell, the gavel acquired its importance from the fact it has been used for so long.

Why did the early Senate not authorize a mace for itself? Was it even discussed?

The House's tradition of a ceremonial mace descends from the British House of Commons: 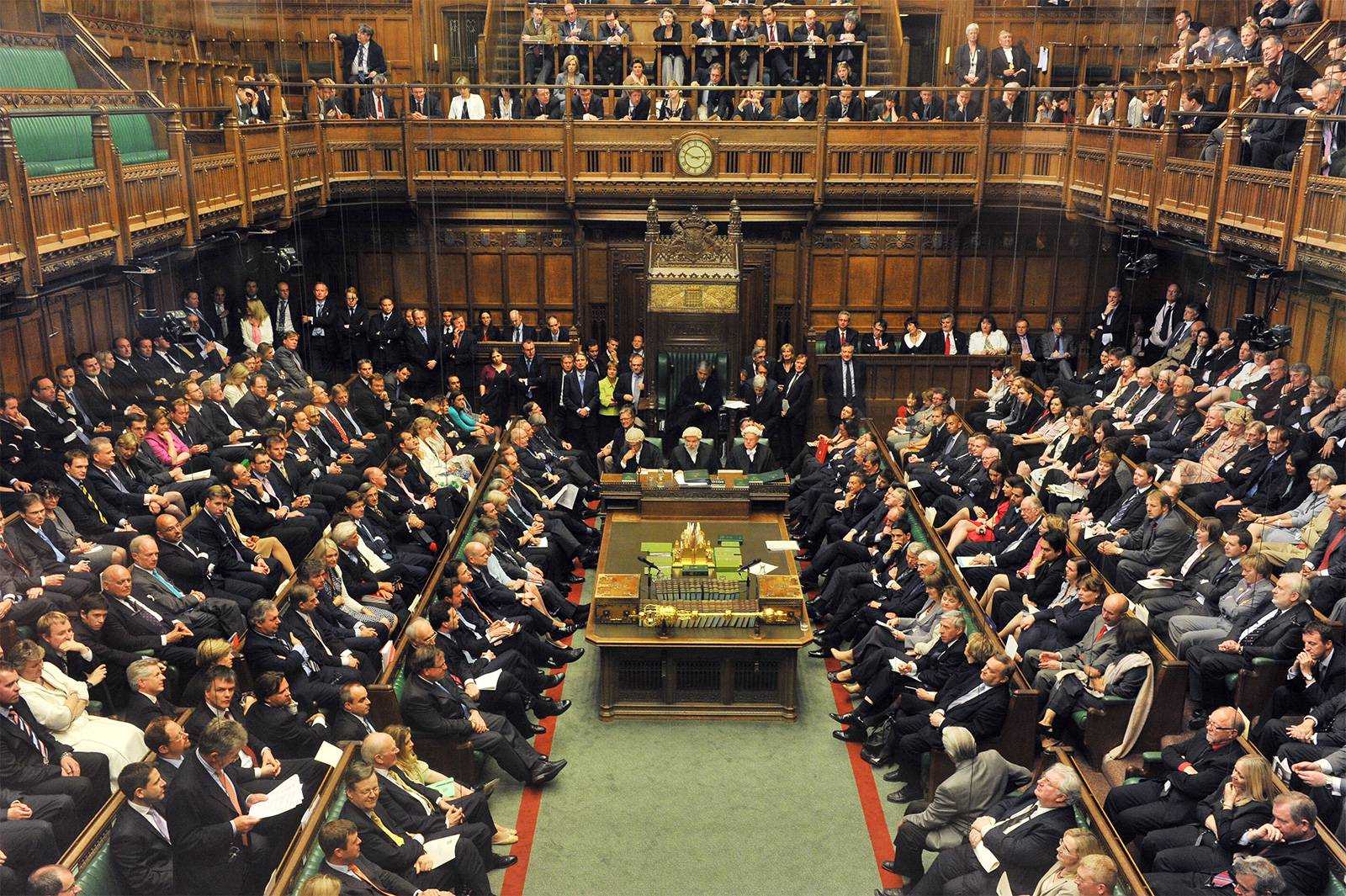 Ceremonial maces originated in the Ancient Near East, where they were used as symbols of rank and authority across the region during the late Stone Age, Bronze Age, and early Iron Age. ....

The earliest ceremonial maces in France and England were practical weapons intended to protect the king's person, borne by the Sergeants-at-Arms, a royal bodyguard established in France by Philip II, and in England probably by Richard I, ....

As the custom of having sergeants' maces began to die out about 1650, the large maces borne before the mayor or bailiffs came into general use. Thomas Maundy functioned as the chief maker of maces during the English Commonwealth. He made the mace for the House of Commons in 1649. This mace is still in use today, though without the original head.

The tradition continues for much the same reason as why the House of Representatives shares the same moniker prefix as the British House of Commons - it addresses the same legislative function. As in the British tradition, the U.S. Constitution specifies that:

All bills for raising revenue shall originate in the House of Representatives; ....

Although the U.K. House of Lords now also uses a ceremonial mace that tradition originates only in 1876, as a supplement to the function of the Gentleman Usher of the Black Rod, long after the U.S. Senate established its own procedures.

A search of the House Journal for the first five sessions of Congress for "sergeant-at-arms", "serjeant-at-arms", and "mace" (in relevant contexts) turns up on Monday, April 13, 1789:

The House proceeded to consider the report from the committee appointed to prepare such further rules and orders of proceeding as may be proper to be observed in this House, which lay on the table, and the said report was read, and is as followeth:

Mr. Boudinot reported, from the committee to whom was re-committed certain clauses of the report for establishing additional rules and orders of proceeding to be observed in this House ... as followeth:

A Serjeant-at-Arms shall be appointed, ....

A proper symbol of office shall be provided far the Serjeant-at-Arms, of such form and device as the Speaker shall direct, which shall be borne by the Sergeant when in the execution of his office.

The current mace "has been in use in the House since 1841 ... [and] is made of 13 thin ebony rods representing the original states ... bound together by the twining silver bands, which are pinned together and held at the top and bottom of the shaft by repoussé silver bands."

Question:
Why does the US House have a ceremonial mace, but the Senate does not?

The House of Representatives in the American System of government is the "peoples house". It is originally the only branch of the United States government which was elected by the people. The Senate with it's longer terms and fewer seats, was originally elected by the state legislatures. The Senate by design served a different constituency. The House's symbol, the mace, is a weapon. Specifically House mace was designed after the weapons used by the body guards of the Roman Magistrates who created order out of unruly crowds.

Mace of the United States House of Representatives
The design of the mace is derived from an ancient battle weapon and the Roman fasces (In ancient Rome, the bodyguards of a magistrate).

The Senate on the other hand is supposed to be a more gentile institution. It is supposed to be an assemble of gentlemen and the leading citizens of the country. An elite assemble. It's symbol is two delicate ivory gavels which are used in it's opening ceremonies and wielded by it's Sergeant at Arms, and rarely if ever come out of the wooden ceremonial box which contain them..

Not the answer you're looking for? Browse other questions tagged united-states political-history us-congress or ask your own question.

9
How was the ceremonial mace presented to unruly members of the US House of Representatives?