My family on my great-grandfather's side came from Romania and I have a picture of one of his brothers in a soviet military uniform.

I know nothing of his involvement in the military and was hoping by posting a picture of him in his uniform, someone could discern some meaning from it such as what branch he was a part of or his rank. This ancestor was born about 1899 if that helps. I don't know exactly when the photo was taken. 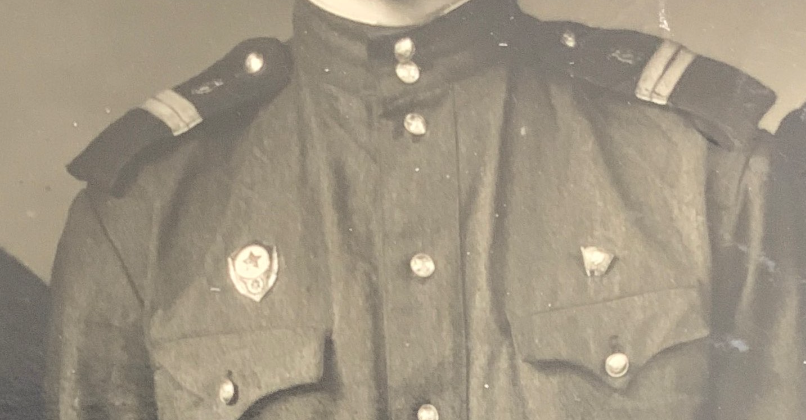 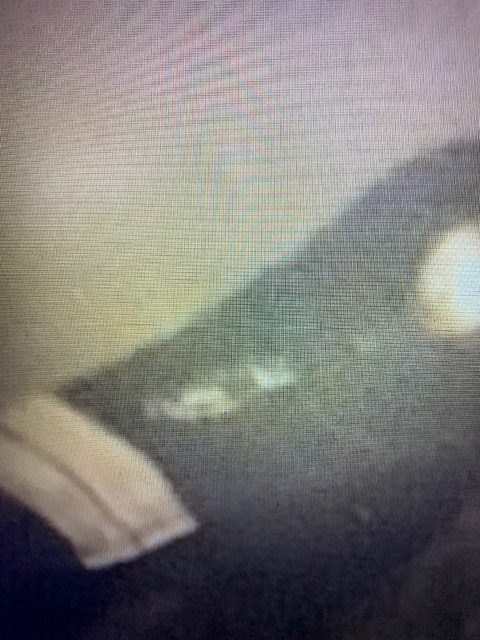 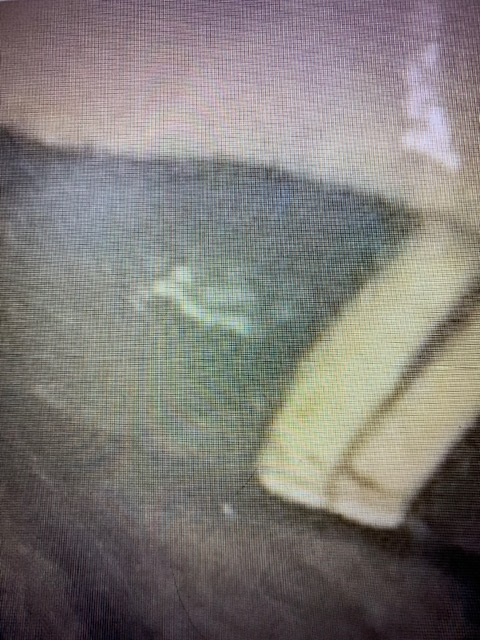 Browse other questions tagged military soviet-union identification uniform or ask your own question.

23
What is this military patch with the silhouette of a pegasus on it?
1
Can you please help identify this military uniform (1700's)?
11
Question about Medals of the U.S. Navy
3
Can anyone help identify this French military uniform?
2
What uniform is my ancestor wearing?
17
Help me identify this pin?
15
Based on his service record, where was this soldier deployed in WW2?
6
Identify male uniform 1860-80 north Central Europe single breast trouser boot round cap
3
Can anyone help me identify my grandfather's uniform?