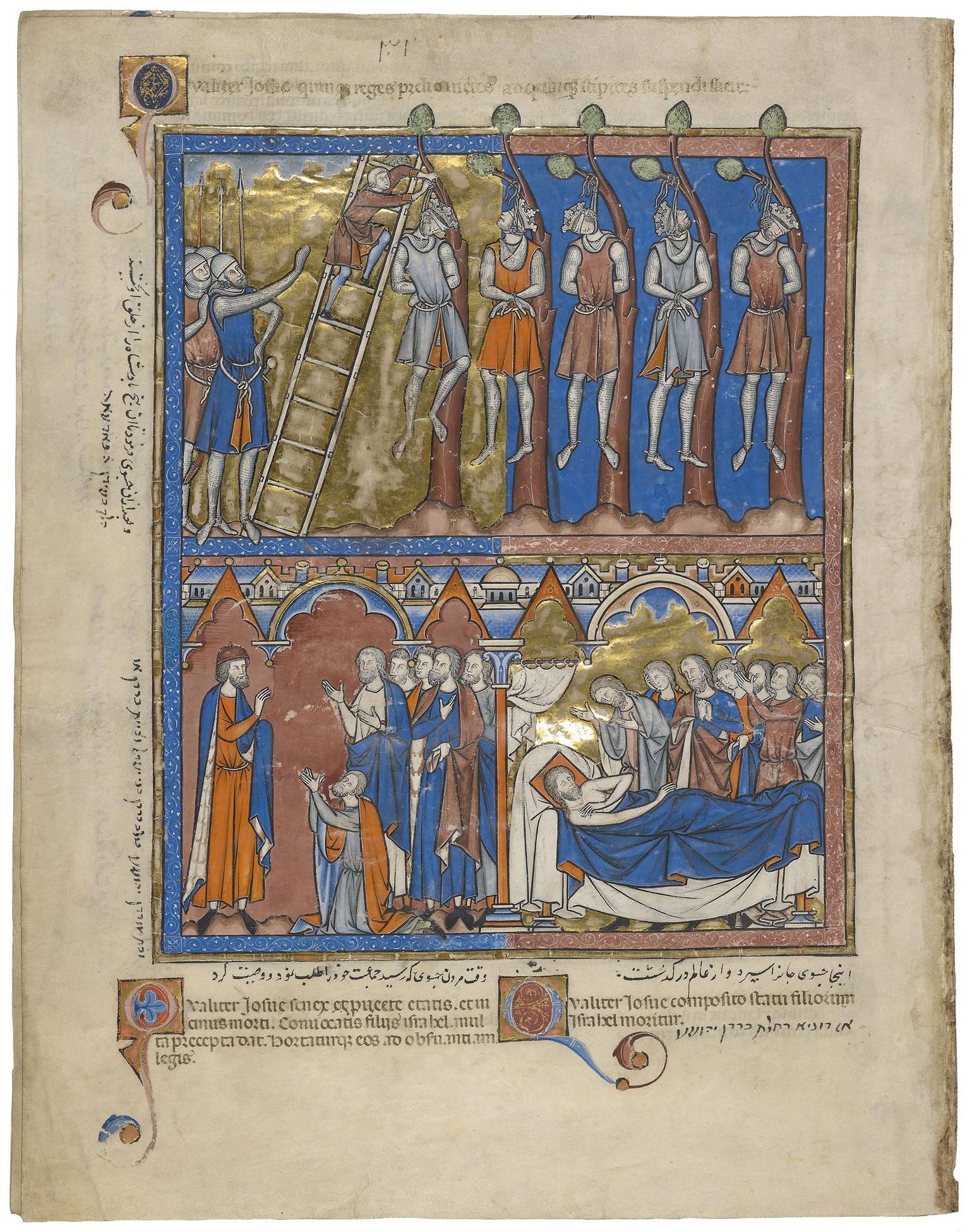 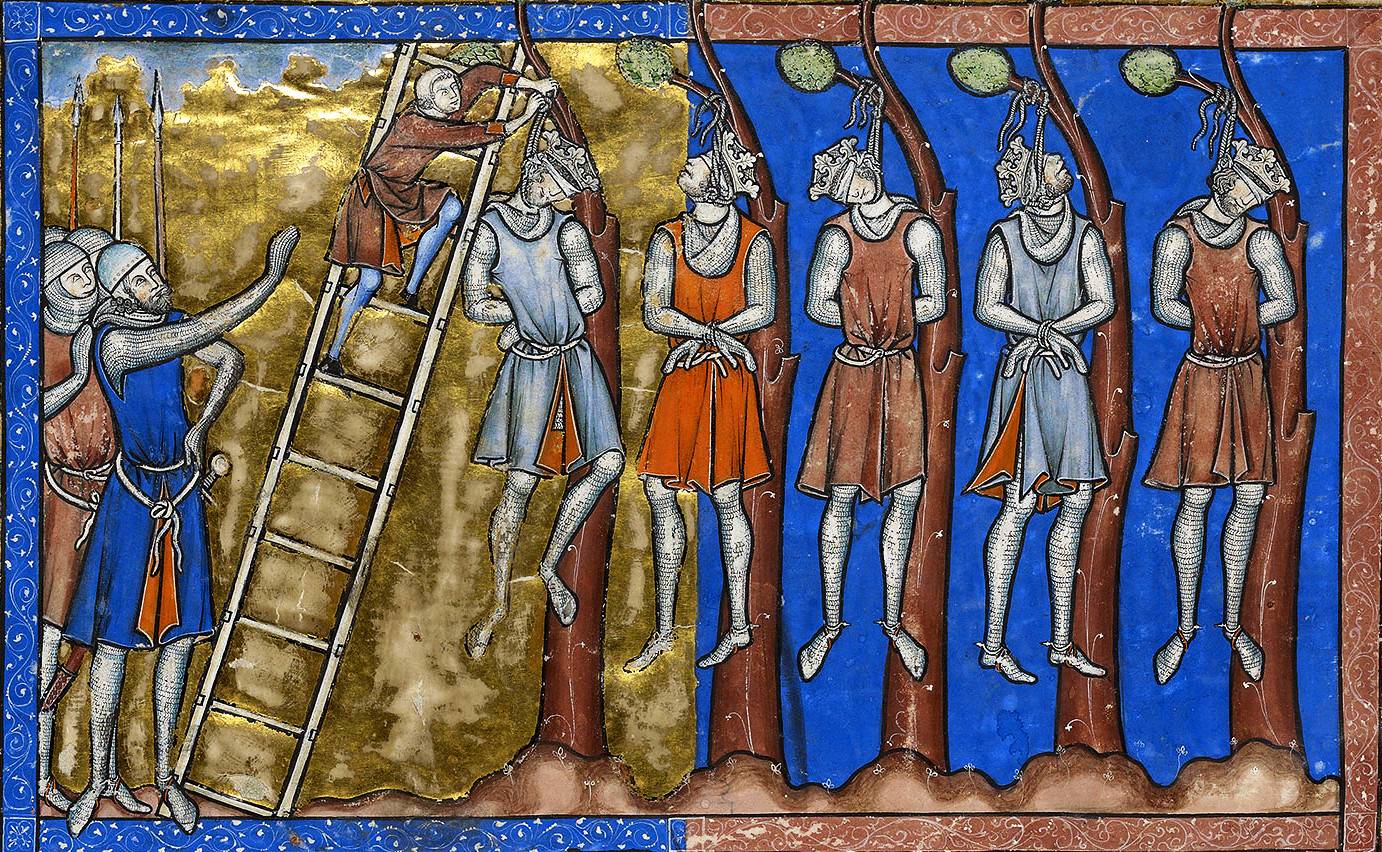 5
Is there historical evidence linking medieval forest clearences in Europe with the Medieval Warm Period?
7
Why were even royals in medieval europe living without running water and sewerage?
16
What does the eighth samurai crest / symbol in this picture signify?
2
Were wealthy people and royals of medieval time able to distinguish real diamond/pearl/gold from fake?
20
What is the large blue object on the right in this picture showing Greek fire?
6
Is this 60's Atlanta airport security picture geniuine, and if so, what is happening here?
1
What are the dimensions of the house in this picture?
33
What is the date and original source of this medieval picture?