What is this old farm "combine"? 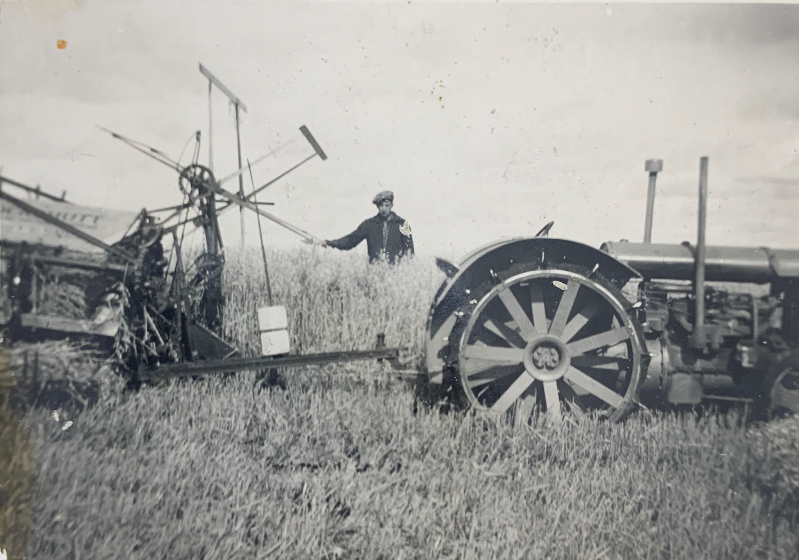 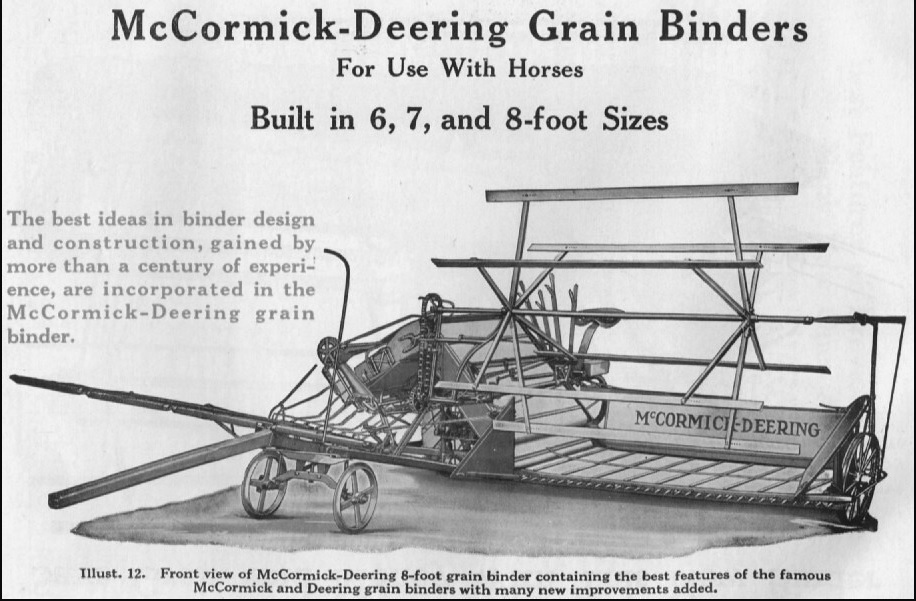 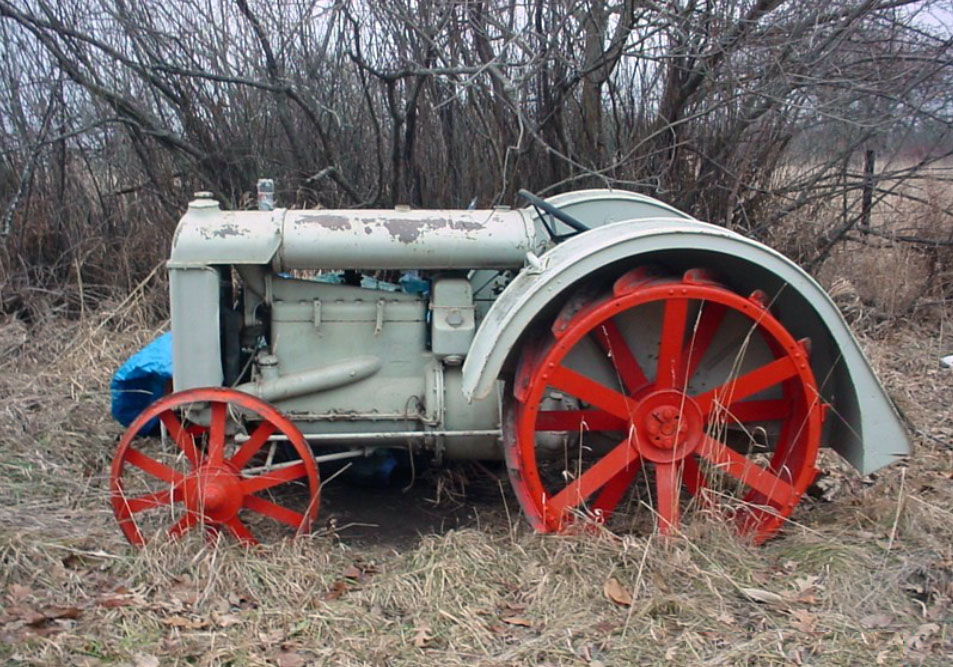 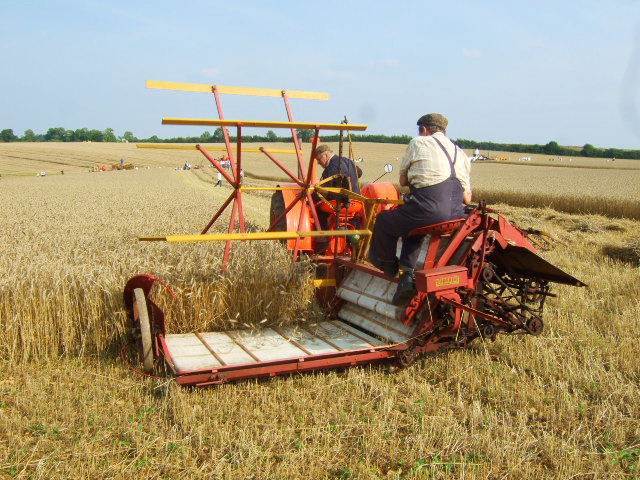 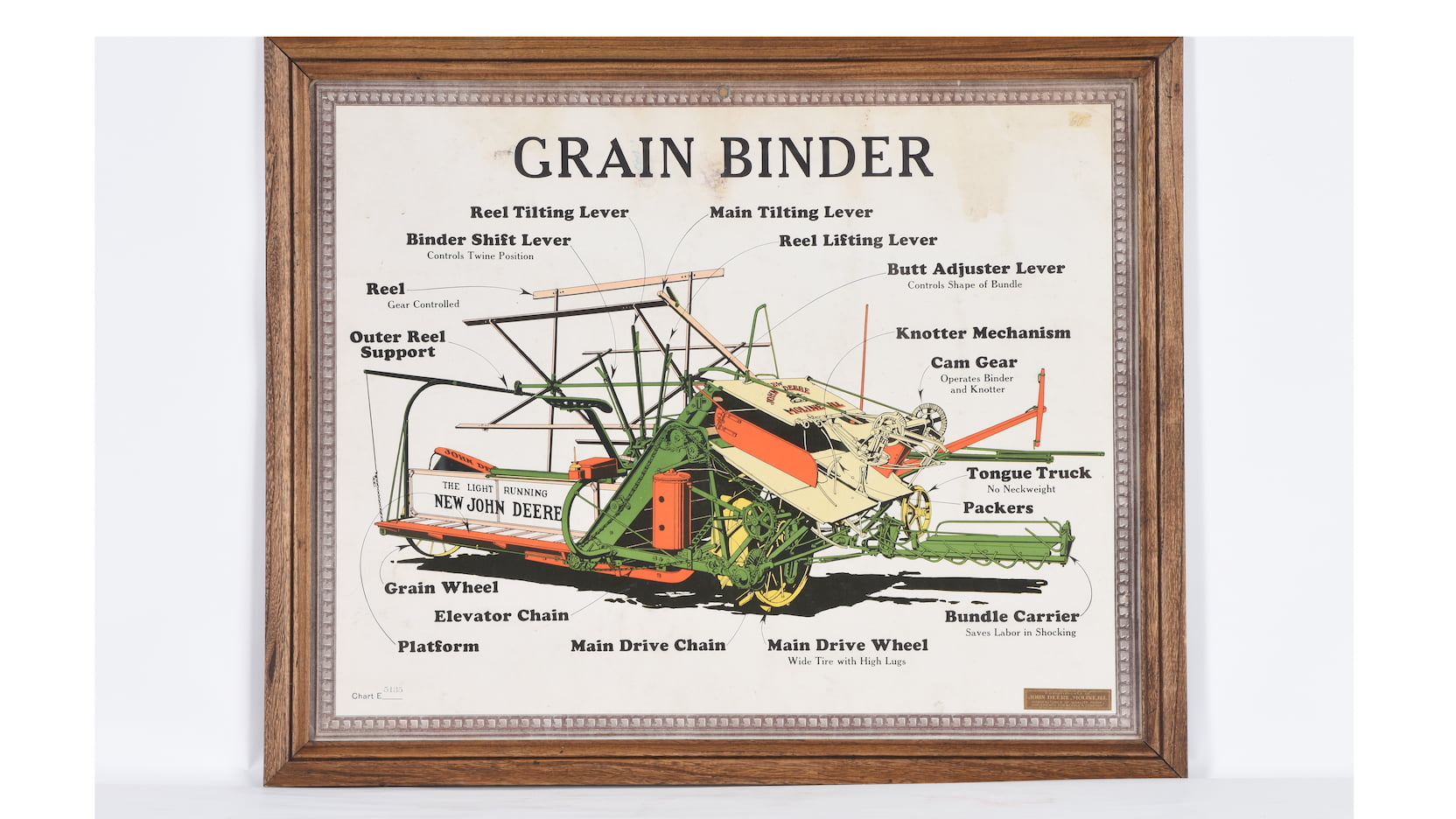 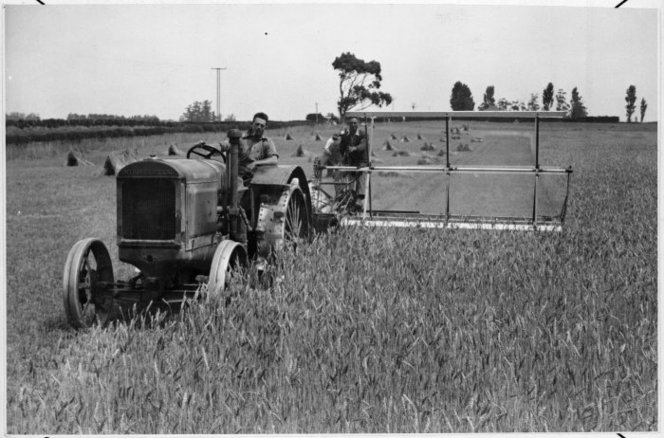 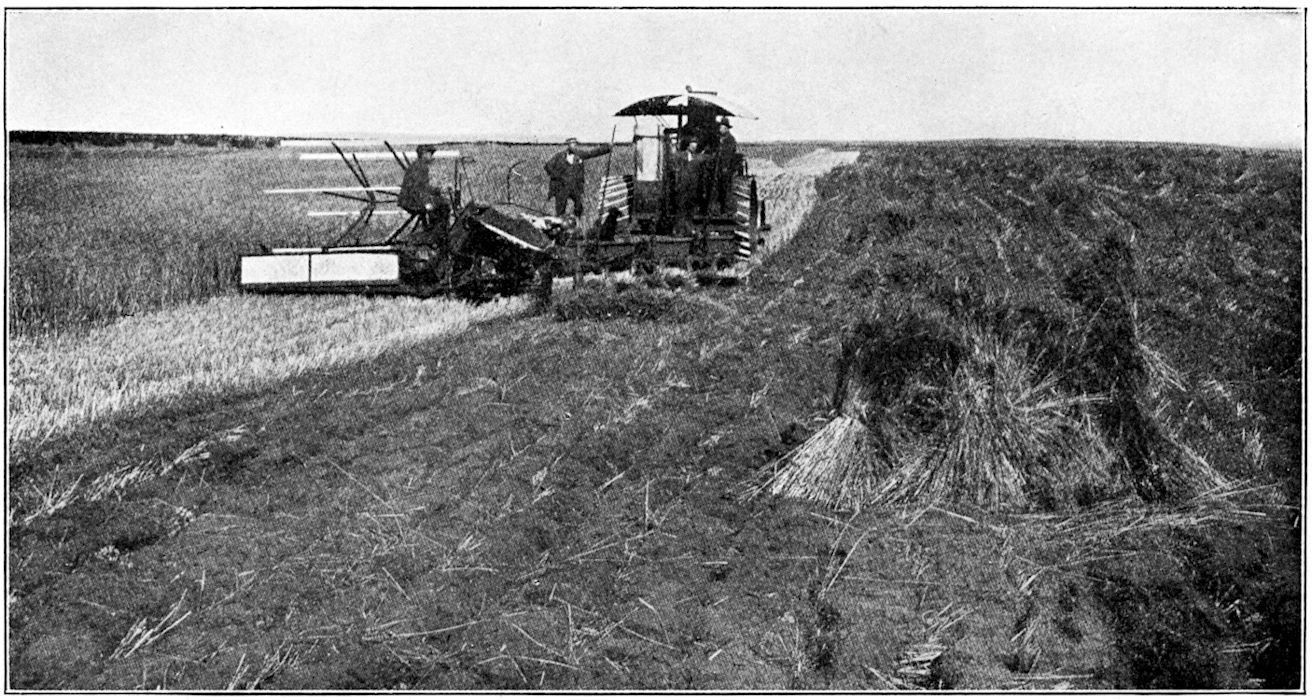 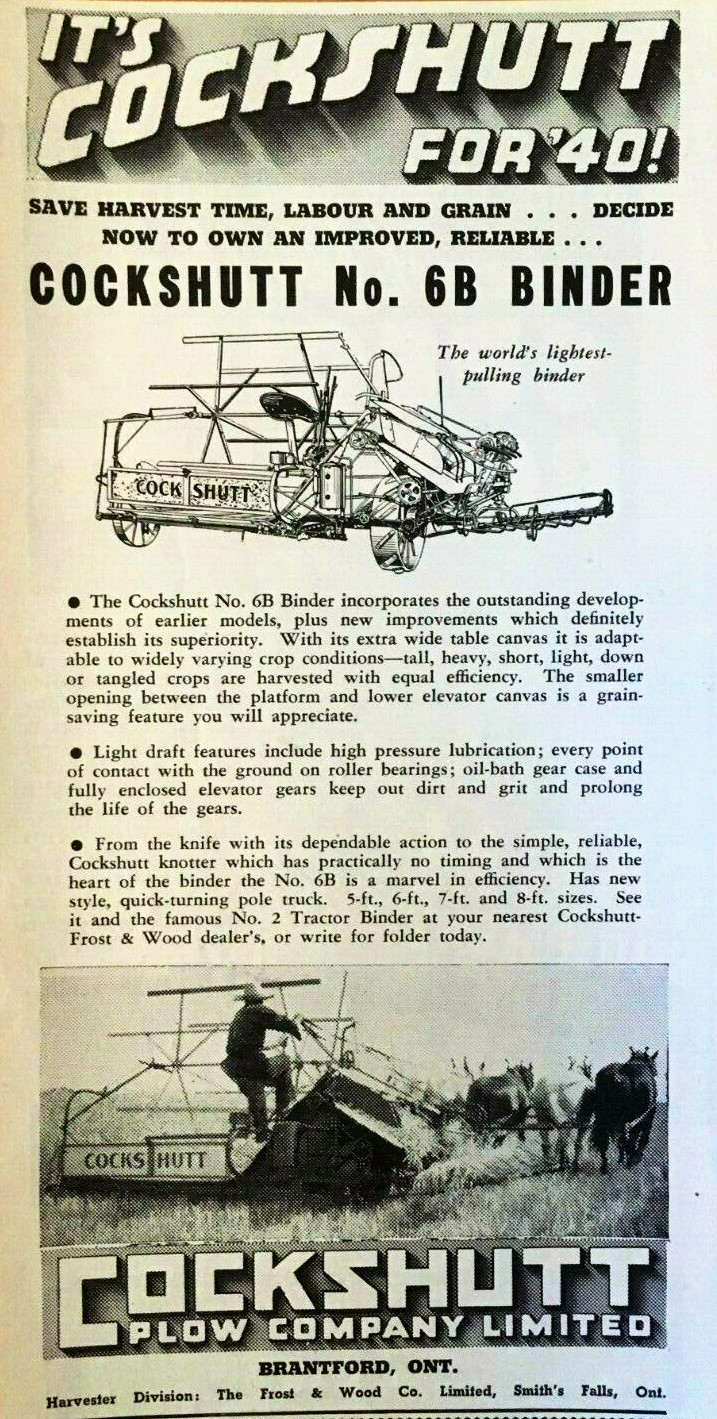 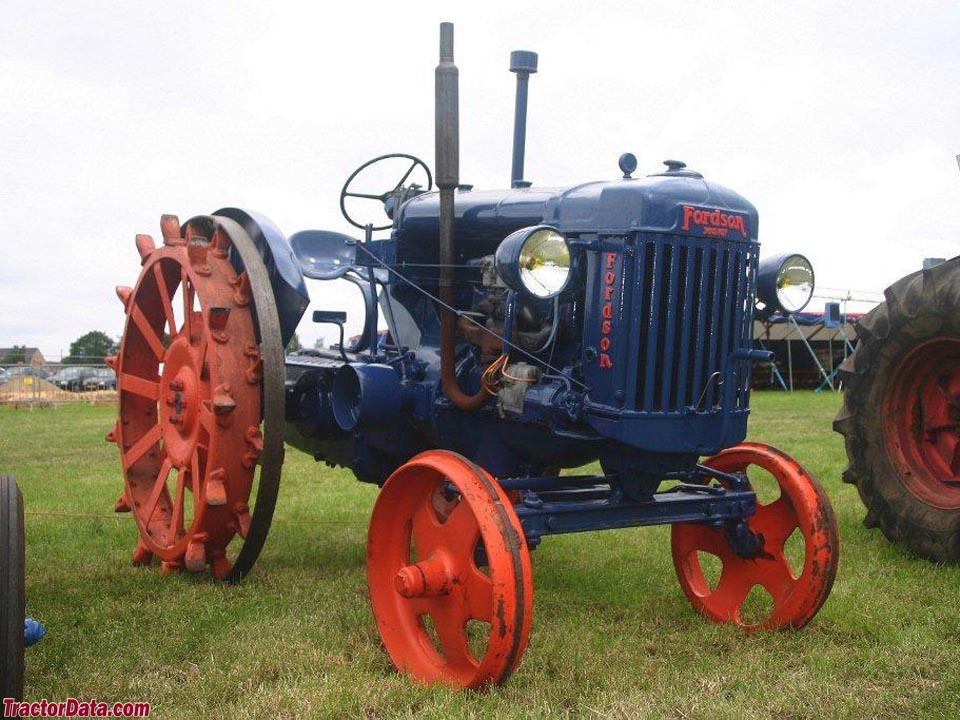 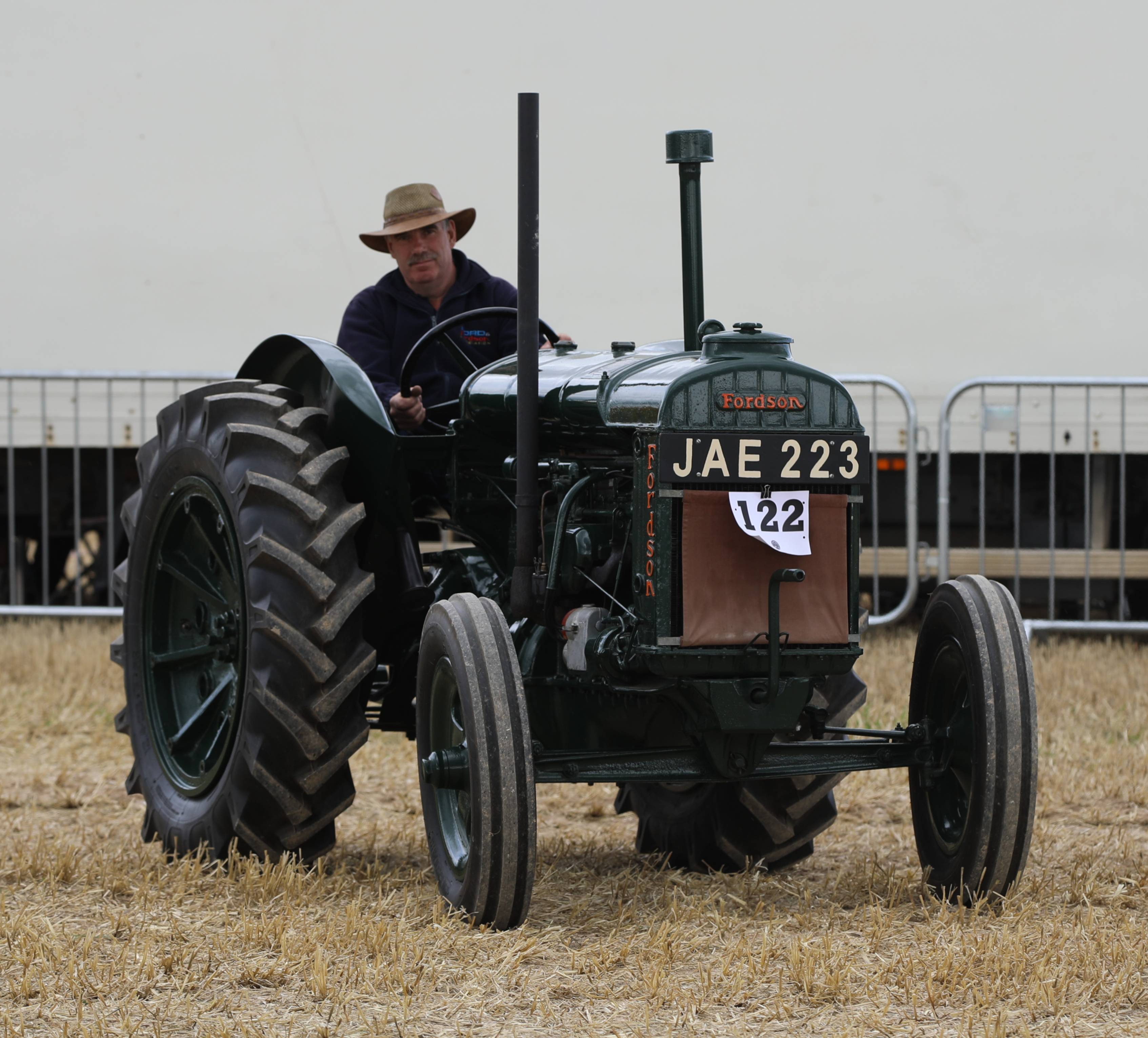 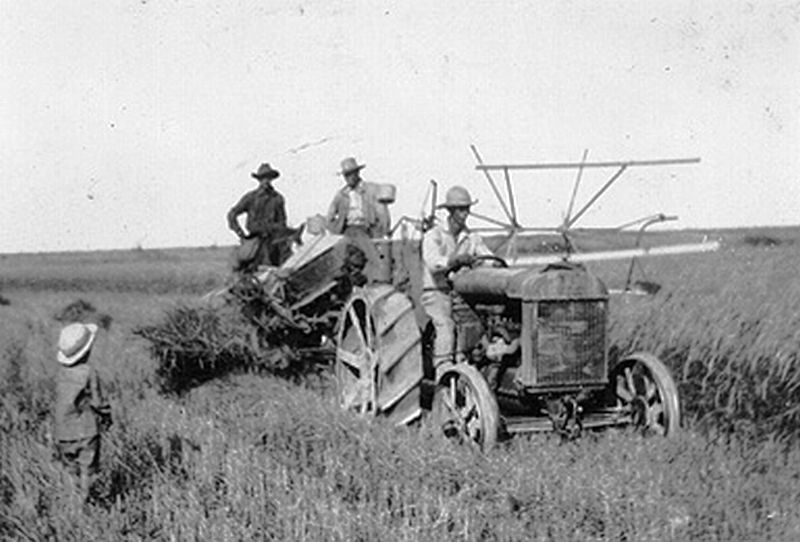 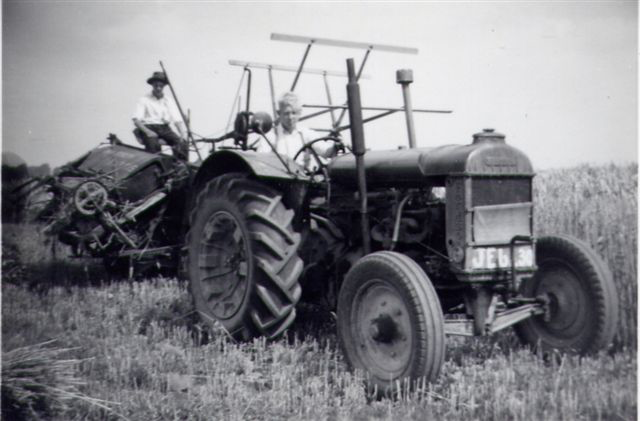