Who was Jack Hagler? As amended by chapter 87-24, Laws of Florida, this section shall be known and may be cited as the “Jack Hagler Self Defense Act.”

Who is Jack Hagler? Why is he mentioned in this law, the Jack Hagler Self Defense Act?

I tried to find out information but nothing relevant came up.

Clyde H. (Jack) Hagler was a Democrat representative in the Florida State House for District 3, first elected in 1974. He 'crusaded' to have Florida's gun laws relaxed and served until 1982.

He died in 1984, and it appears the Jack Hagler Self Defense Act, passed in 1987, was named in his memory / in honour of him at the instigation of a "close friend and fellow lawmaker", Ron Johnson. 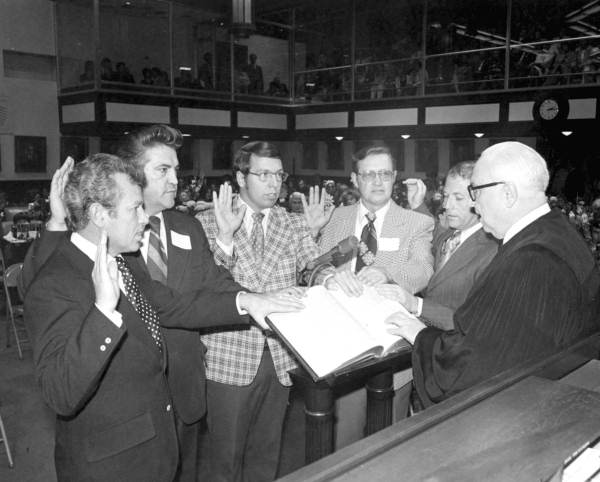 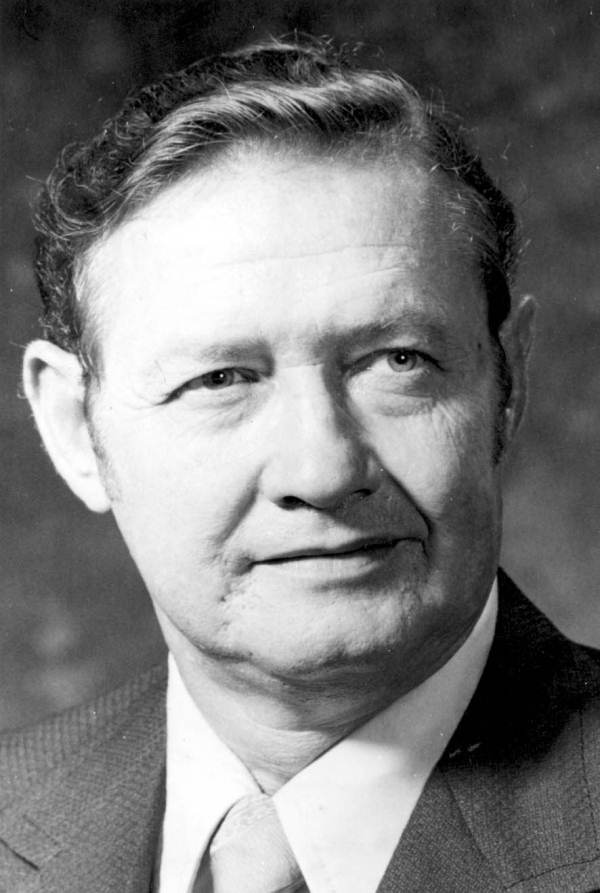 Rep. Hagler served on the House Health and Rehabilitation Services Committee. Other than that, there appears to be very little about him online except for this brief (and very hard to read) bio in the document Politically speaking : a statewide election guide for Florida in the University of Florida Digital Collection:

Clyde H. Hagler, 60 [sic], Democrat from Pensacola, born and raised in Escambia County; Graduate of the Citadel (BS); C.P.A; elected to House of Representatives in 1974 and subsequently; married, three children.

The 'and subsequently' above refers to him being re-elected in 1976, 1978 and 1980. Also, the age is wrong, as evidenced by his grave stone in Bayview Memorial Park. His wife, Beverly Rabb Hagler, died in 2012 (more info here). 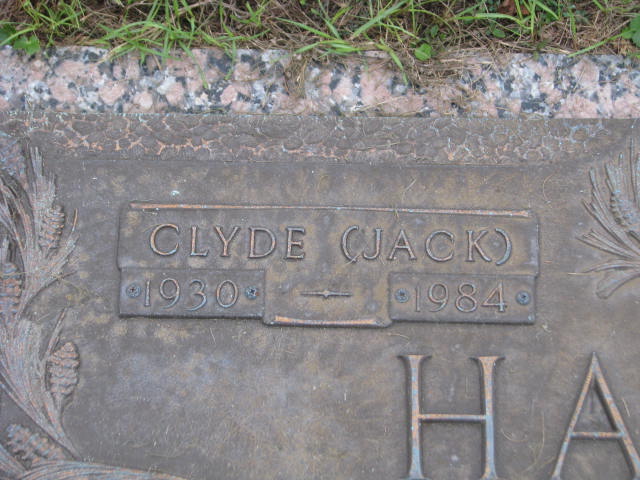 As to why his name was attached to the bill, a March 1987 article in the Orlando Sentinel has this:

When Jack Hagler, a state representative from Pensacola, was dying of cancer three years ago, he asked a close friend and fellow lawmaker to continue his crusade to relax Florida's gun laws.

Rep. Ron Johnson, a Democrat from nearby Panama City, appears ready to fulfill that promise. It's almost a foregone conclusion that Johnson will succeed in relaxing gun restrictions during this year's legislative session, which begins April 7.

Thus, it would appear that bill was named in memory of him and "his crusade to relax Florida's gun laws." The act was signed into law on October 9, 1987.

The Act authorizes the Department of State "to issue licenses to carry concealed weapons or concealed firearms to persons qualified as provided in this section."

declared “all ordinances and regulations null and void which have been enacted by any jurisdictions other than state and federal, which regulate firearms, ammunition, or components thereof.”

was an avid hunter who became the National Rifle Association’s Legislator of the Year in 1984.

Two years later, at the age of 57, he died of a heart attack while hunting in Georgia.

Not the answer you're looking for? Browse other questions tagged united-states law florida or ask your own question.

4
Why are lower court jurists, judges, and supreme court jurists, justices?
12
Were mattress labels inspired by public outcry?
4
What were the effective dates of this 1968 Delaware law and this 1967 Nevada law?
7
Origins of "Still on patrol"
2
How did wills work in times of Oscar Wilde?
8
What do Marxists mean by "class basis of law"? As seen in linked article
7
In what case was being called a Federalist considered libel?