Who invented and marketed the first "clip on" headphones?

Headphone style terminology seems dodgy at best, but I'm trying to determine what company first sold this style of headphone in the US:

I've seen them variously described as "on the ear," "clip on" and "behind the ear." But note that this is not an in-ear sport headphone like they sell in this style now a days. The speaker was half the size of your ear and sat on the outside of your ear, not in it.

These would have been sold for fairly cheap around the turn of the 21st century in the US. I thought it was Philips, but I have yet to find anything online to confirm. In their marketing whatever company it was pushed the fact that it used a new type of magnet which allowed it to be so flat/thin but still have decent bass.

The earliest I could find was by a John R. Norris in 1957 for a radio earpiece: 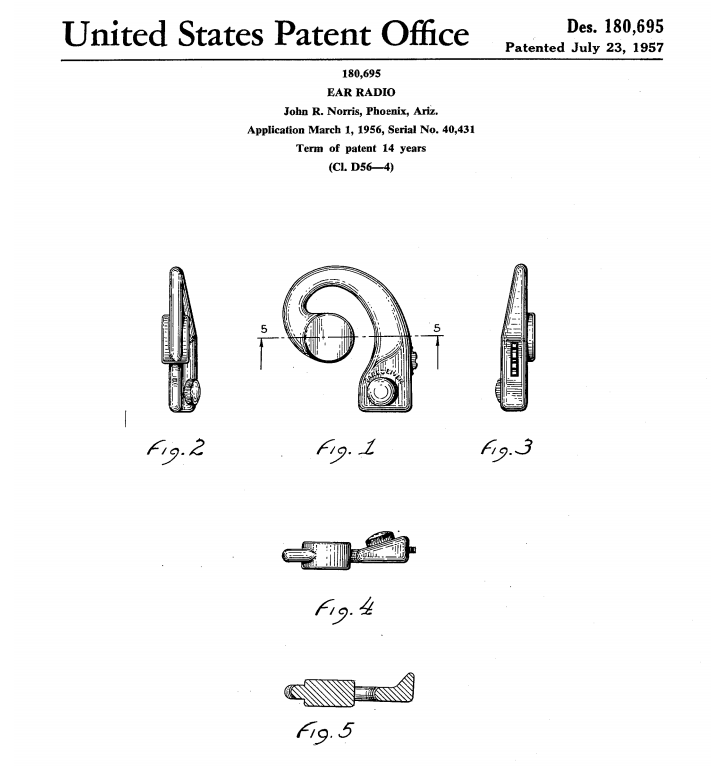 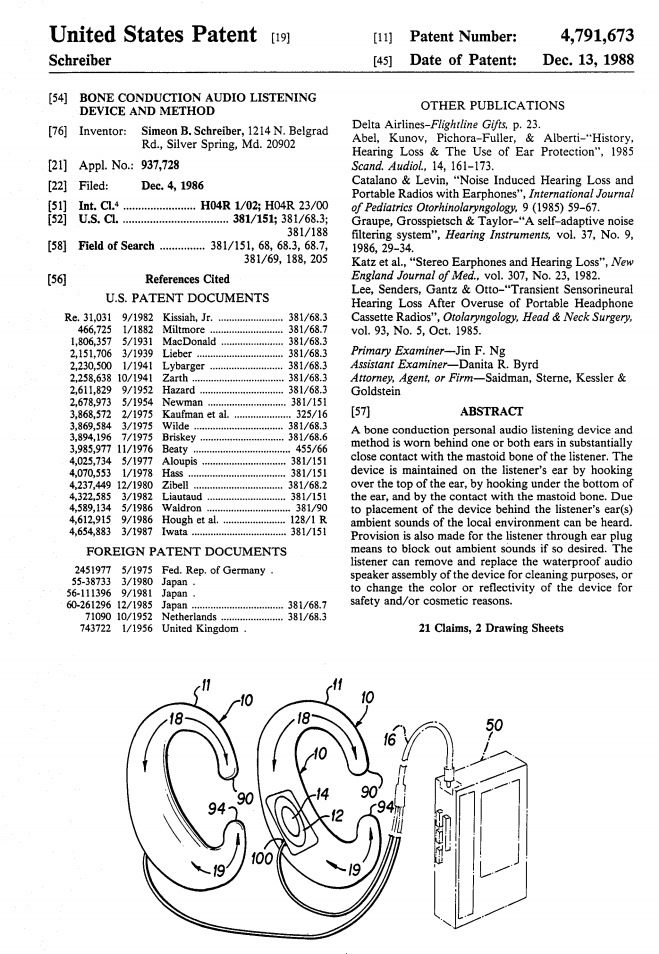 But importantly, the first patent I found that was actually assigned to a corporation was to Philip's 1997 "Wireless Ear-Worn Audio Device": 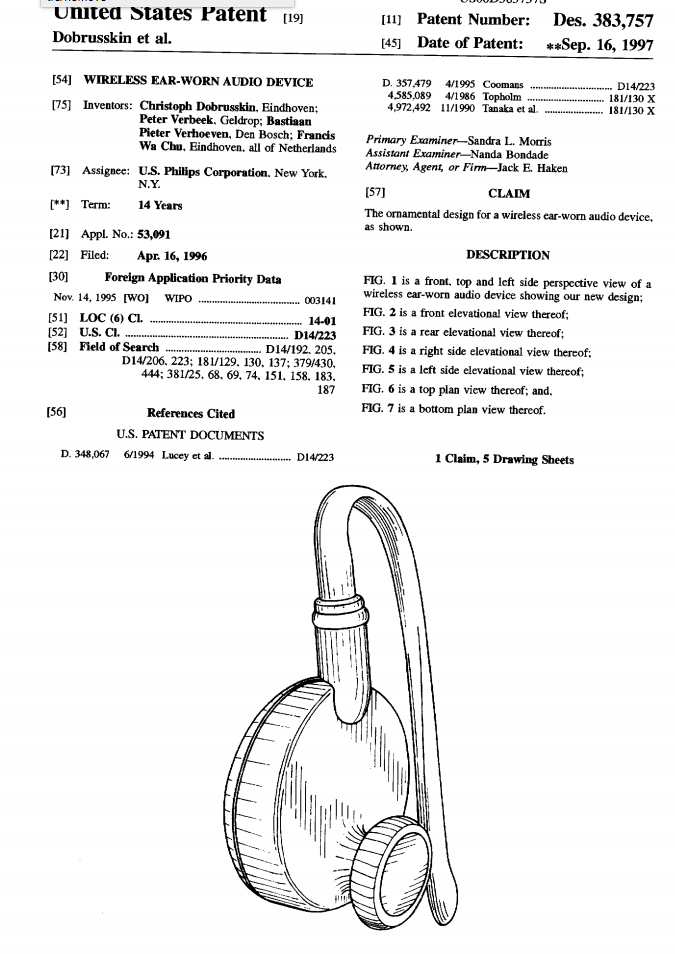 So long story short: I think the answer is the first marketer may have been Philips, but there are a lot of patents shortly after this assigned to Sony. I don't know who got to market first.

EDITS: Apologies for all the edits. It was my first time navigating the patent office's website.

Not the answer you're looking for? Browse other questions tagged united-states consumer-goods or ask your own question.

3
Which technologies/commodities were available during the 30s on USA?
7
Who was the first member of the United States Senate to resign?
3
Why is physical skeuomorphism so prevalent and when did it become popular?
0
Who was the first US president to graduate from a public university?
5
Who conducted the first "straw poll" in U.S. election politics, and when was it conducted?