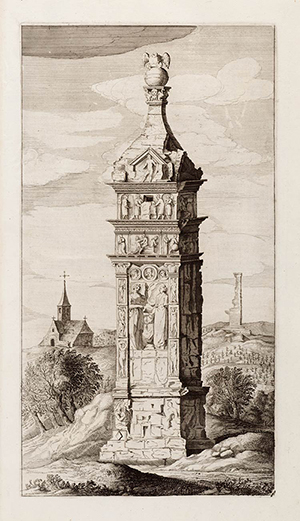 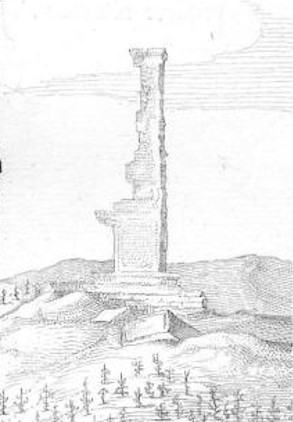 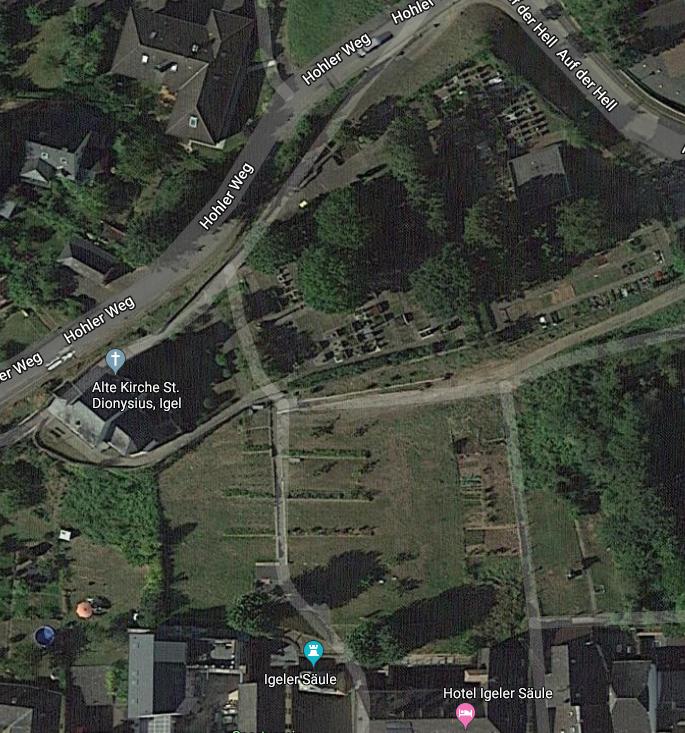 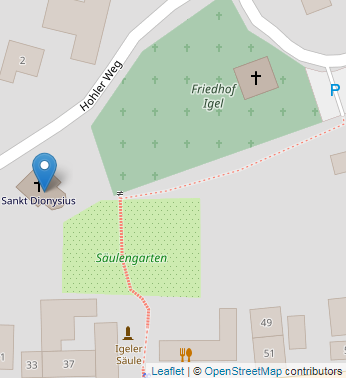 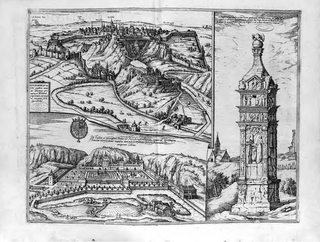 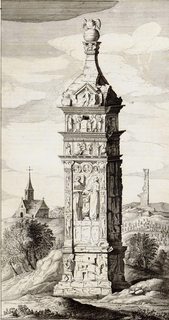 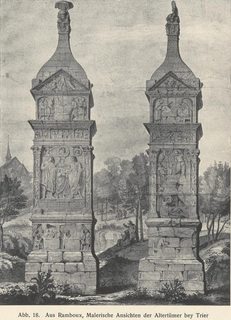 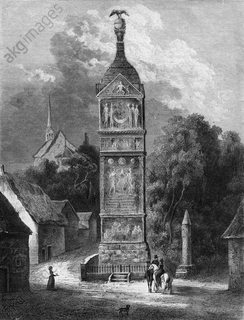 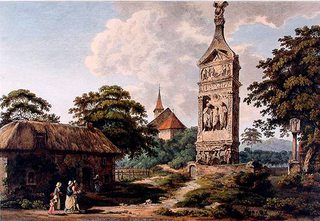 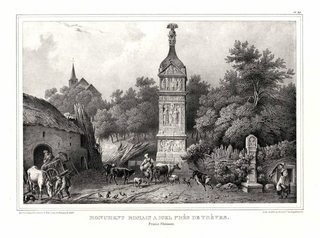 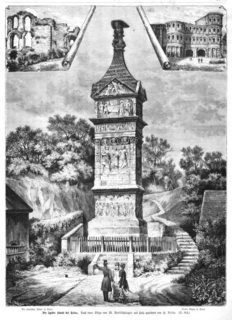 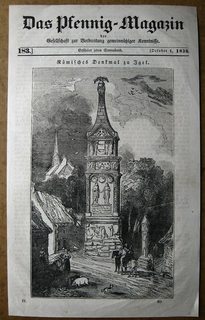 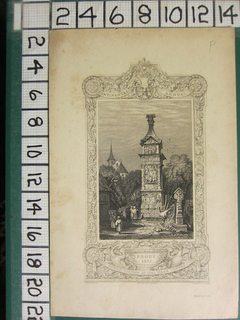 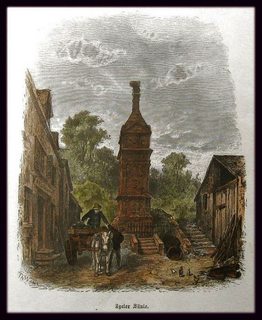 9
What is this stick that William III of England/Orange is holding in this portrait?
6
What are the dimensions of this pomerium marker?
14
What is the flag in this 17th century painting?
13
What is this war machine shown on Trajan's column?
18
Did the Roman legions wear this type of boots?
4
Is the historical consensus that Galileo did not drop balls from the Leaning Tower of Pisa?
5
What does this quote from the Roman imperial poet Rutilius mean?
5
Did Louis XIV flee from the Louvre or the Palais-Royal on 5th January 1649?
11
Where is the location of this large stump and monument (lighthouse?) background?
11
What is this 17th century Swiss coin?