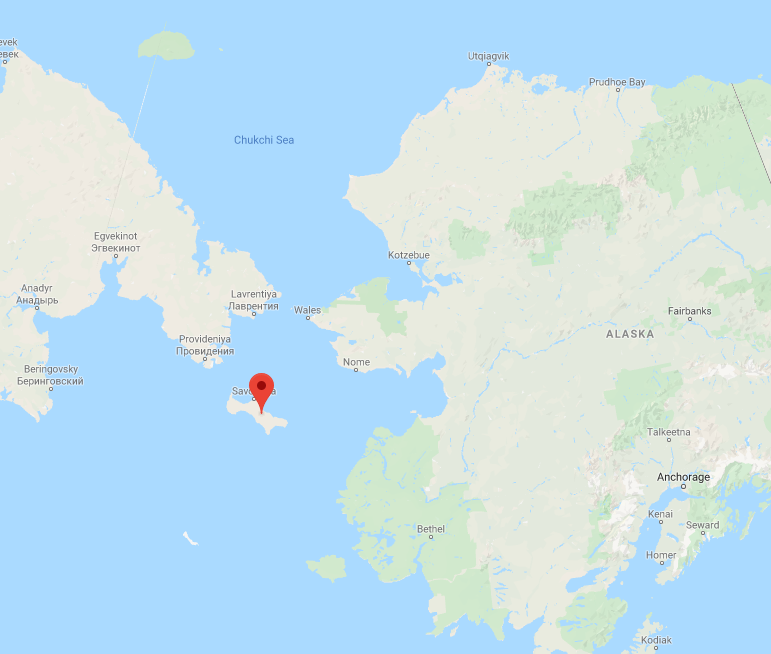 18
Did the Tamil People discover that the earth was round 2000 years ago?
13
Is there any evidence of post-landbridge travel across the Bering Strait?
11
How did people cut their nails in the past?
6
How did people clean their teeth in the past? (Greco-Roman to medieval age)
11
How much contact did Sub-Saharan Africa actually have with the rest of the world since the beginning of civilization?
1
Did families heading west ever settle along the Oregon Trail (instead of at the final destination)?
32
Did ancient Romans anticipate the fall of Rome?
6
How widespread was the use of red ochre by sapiens in prehistory?