Can anyone identify the regiment and rank from this WWI photograph?

I am trying to identify the person in this WWI era photograph. I believe it may be my great great uncle John Hunt Marshall born Dec 29 1893 in Motherwell, Scotland. He graduated with a BSc from the University of Glasgow in 1913 and after the war was an engineering draftsman. I am not certain that this is him, however.

As such, is anyone able to identify the rank and regiment from the cap and lapel badges in the photograph taken at Romney, 534 Sauchiehall St, Glasgow? 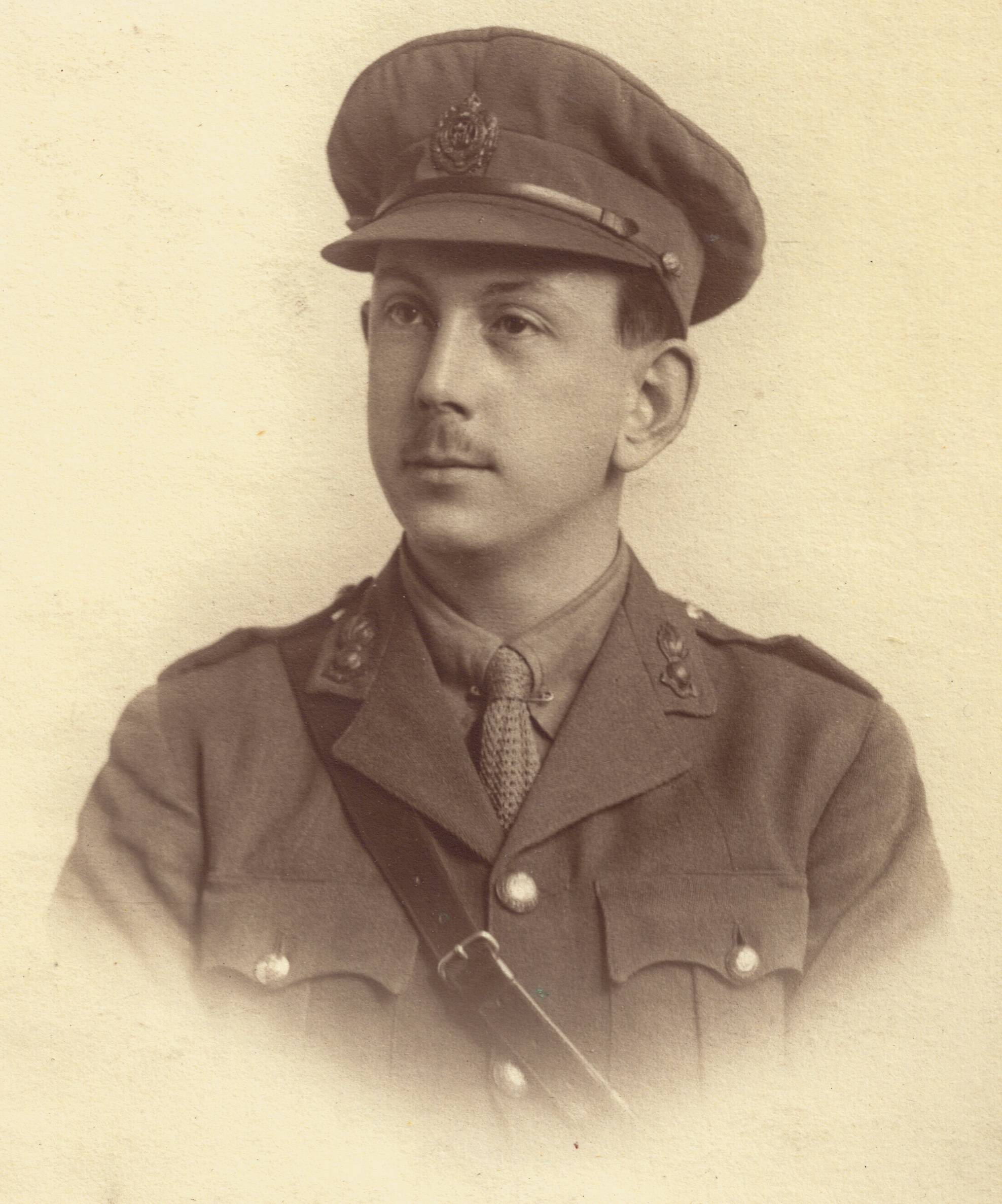 I agree with Kobunite, but by a different route. I can't make out the cap badge well enough to identify it positively, but the collar badges are either Royal Artillery or Royal Engineers, which are quite similar. The cap badge definitely isn't Royal Artillery, which looks like this: 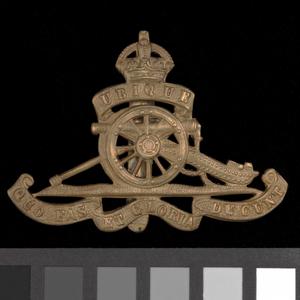 So he's Royal Engineers. The uniform is that of a commissioned officer: the diagonal strap is part of a "Sam Browne" belt, which were only worn by officers in the British Army.

The rank insignia would be on the jacket sleeves (until 1920), and we can't see them. Several things indicate the subject is likely a newly-commissioned officer, including his age, the poor fit of the uniform around the shoulders showing that it is not tailored for him, and the lack of any decorations or campaign ribbons. So he's probably a Second Lieutenant, the starting rank for officers. The style of the photograph looks like the ones that soldiers often had taken to send to relatives, but that's an impression, rather than hard fact.

It's very plausible that any one with a B.Sc. in an engineering-related subject would be commissioned in the Royal Engineers during WWI.

Starting with the regiment - looking at the cap badge (see below), I believe that he was in the Corps of Royal Engineers. 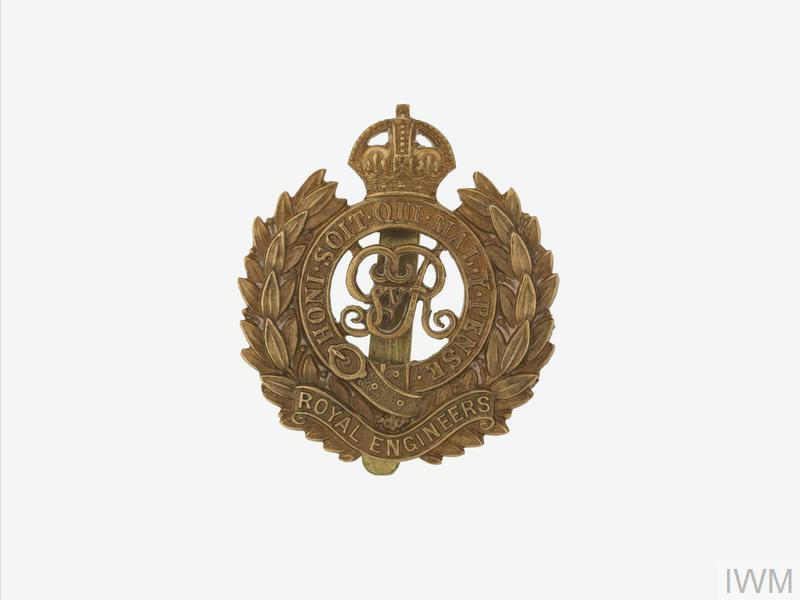 The uniform appears to be that of a commissioned officer, however the exact rank will be difficult as the British Army wears rank insignia on the shoulder boards and sleeves.

I would agree with Royal Engineers. The lapel badge of the Royal Fusiliers, although similar to the RE, is more "splayed - eg 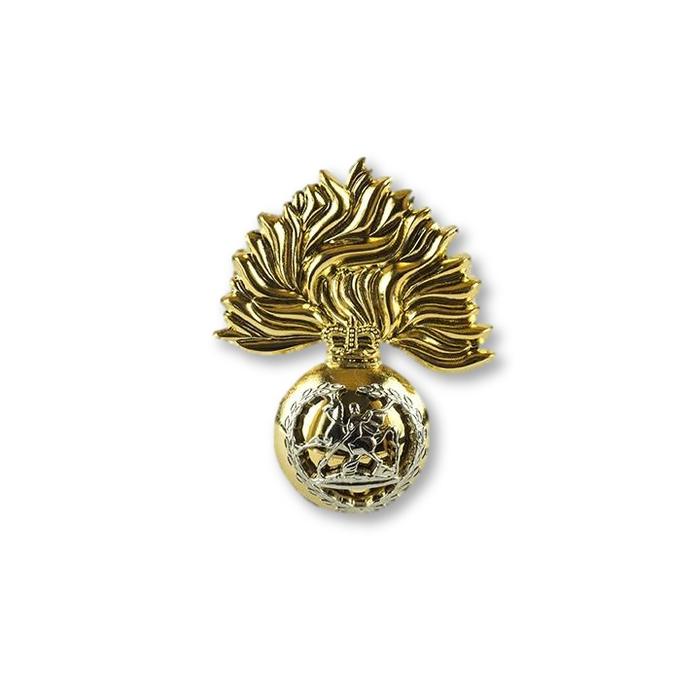 Not the answer you're looking for? Browse other questions tagged world-war-one identification britain uniform scotland or ask your own question.