What was the strategic importance of Moscow to the Soviet Union in Dec 1941?

According Rodric Braithwaite the British Ambassador to Russia in 2005 "Four-fifths of the fighting in Europe took place on the Eastern Front, and that is where the Germans suffered 90% of their casualties," Braithwaite, the British ambassador, said in 2005. "Even after D-Day, two-thirds of the German forces were in the East. If they had not been there, they would have been in France, and there would have been no D-Day. And that is why the Russians tend to think it was they who won the war, and why I tend to think that they are right."

The Nazi Invasion of the Soviet Union, Operation Barbarossa Jun-Dec 1941 was the "largest military operation in history — more men, tanks, guns and aircraft were deployed than in any other offensive." By Sept 30, 1941 the Battle of Moscow was about to begin. The Soviets would take more military deaths in that single battle than the United States or Britain took in all of WW2, both European and Pacific theatre's combined. So precarious was Stalin's hold on Moscow that by October of 1941 Stalin ordered the "evacuation of the military leadership, the communist Party and the civil authority" from the Soviet Capital. By the end of November, "German reconnaissance units were just 12 miles from Moscow, so close they could see the towers of the city through their binoculars."

My question
What was the strategic importance of Moscow Dec 1941? It's importance in the Soviet Union's ongoing war effort.

from sempaiscuba
I'm not quite sure what you're asking for. I assume you're looking for something more than what is covered in the Wikipedia article on the Battle of Moscow that you cited in your question.

That article talks about the Battle of Moscow being extremely costly in lives and a primary target of the German Invasion of the Soviet Union. It says that Hitler delayed his attack on Moscow to "secure Ukraine's food and mineral resources", which implies that the German Generals who planned operation Barbarossa thought the Moscow was more important than Ukraine's food and mineral reserves. This broader wikipedia article Operation Barbarossa speaks more directly of this disagreement between hitler and his generals.

Hitler, in many discussions with his generals, repeated his order of "Leningrad first, the Donbass second, Moscow third"; but he consistently emphasized the destruction of the Red Army over the achievement of specific terrain objectives. Hitler believed Moscow to be of "no great importance" in the defeat of the Soviet Union and instead believed victory would come with the destruction of the Red Army west of the capital, especially west of the Western Dvina and Dnieper rivers, and this pervaded the plan for Barbarossa. This belief later led to disputes between Hitler and several German senior officers, including Heinz Guderian, Gerhard Engel, Fedor von Bock and Franz Halder, who believed the decisive victory could only be delivered at Moscow. They were unable to sway Hitler, who had grown overconfident in his own military judgment as a result of the rapid successes in Western Europe.

. So my question is why was Moscow so strategically valuable? Why did German's professional military generals believe it was the key to defeating the Soviet Union? Hitler delayed the attack on Moscow to pursue, the Red Army directly, food stuffs, mineral reserves and oil. Why did Hitler's generals believe these pursuits were distractions and Moscow should have remained the priority? Why did his Generals think Moscow was so strategic? That is not discussed in either wiki article. 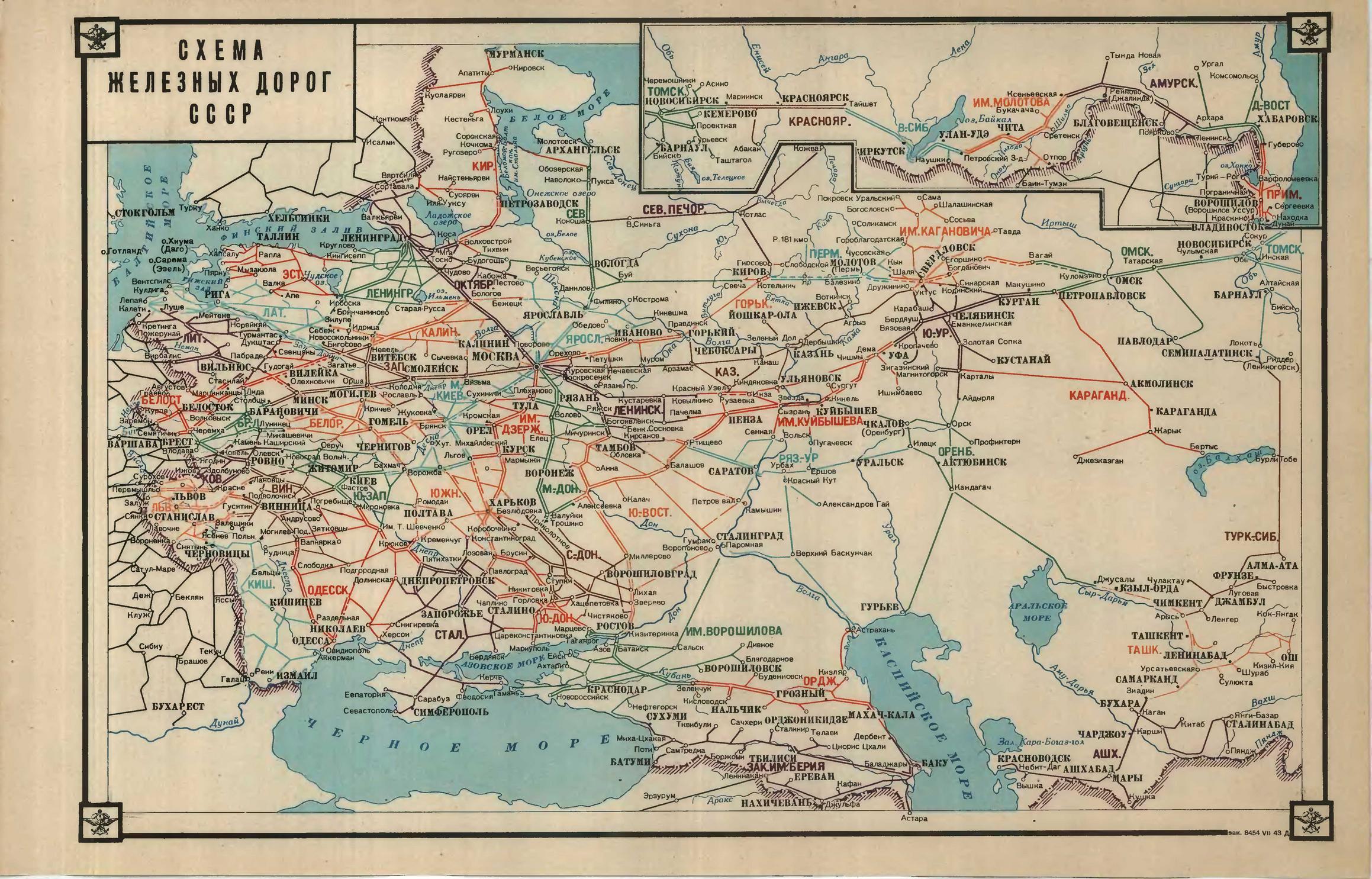 Losing Moscow would have made moving fuel to the already besieged Leningrad even harder. In this regard, Moscow was even more important than Stalingrad (which controlled the flow of oil from Baku along Volga).

Before the war, about 30% of Soviet defense industry was in Moscow. Despite evacuations, a lot of it still remained in the city.

There were 4-5M people in Moscow, and population is a critical military resource. One of the reasons USSR won despite the losses of 1941/42 was Перманентная мобилизация ("Permanent/Continuous mobilization") that the Soviet leadership learned to practice during the Civil War and again during WW2.

PS. Note that when Napoleon took Moscow in 1812 it was not the capital (and transport and industry were not as important then).

Moscow was the center of the country. Both geographical and psychological.

Geographical: If you take European Russia (up to the Urals), Moscow is close to the center of this land mass, on a North-South axis, and also East and West. For instance, Moscow is 600 air miles from Archangelsk in the north and 700 air miles from Odessa in the south. It is 750 miles from Lublin in occupied Poland to the west, and 1000 miles from Sverdlovsk (now Ekaterinberg).

Most north-south road and rail lines went through Moscow. If the Germans had captured the city, the country would have effectively been split in half, with Leningrad and Archangelsk in the north isolated from the rest of the country in the south. Hitler's stated priorities were 1) Leningrad 2) Donbass and 3) Moscow, but German possession of Moscow would have meant that the fall of Leningrad was just a matter of time.

Actually, the Russians lost more men defending Kiev (about 700,000) than the 534,000 for Moscow in your question. But having lost Kiev, the Soviet Union could not afford to lose Moscow as well.

22
Did American policymakers seriously consider scaling down Lend Lease Aid to the Soviet Union after the battle of Kursk?
30
Was the Italian campaign a strategic mistake?
12
What were Chiang Kai-shek's biggest strategic blunders during the Second Sino-Japanese war?
8
Did the Germans have enough bombers to conduct "strategic" bombing of the Soviet Union?
13
Why didn't Hitler invade Middle East for resources first before invading Soviet Union?
1
Was one of the main reasons Hitler attacked the Soviet Union due to oil?
6
What was the lowest available population to the Soviet Union in WW2?
27
When planning Barbarossa, did Germany conceive of the Soviet migration of heavy industry?
5
What led Guderian as far south as Gomel, in August, 1941?