Were any of Queen Victoria’s portraits widely publicised?

The Article „Lingering between Tradition and Innovation: Photographic Portraits of Empress Dowager Cixi“ (link) describes how Empress Dowager Cixi of the Qing Dynasty was advised to have her portrait painted as a means of counteracting negative publicity in the West. It assumes, that

European royal portraiture was highly publicized and worked as the connecting knot between the ruler/sitter and subject/viewer.

Being accustomed to Byzantine portraiture, I saw no reason to question this notion, but my colleagues are highly sceptical thereof.

So I am interested in Queen Victoria as an oft painted Western monarch who is roughly contemporary to Cixi.

Were Queen Victoria’s portraits widely publicised, except on stamps and coins?“ 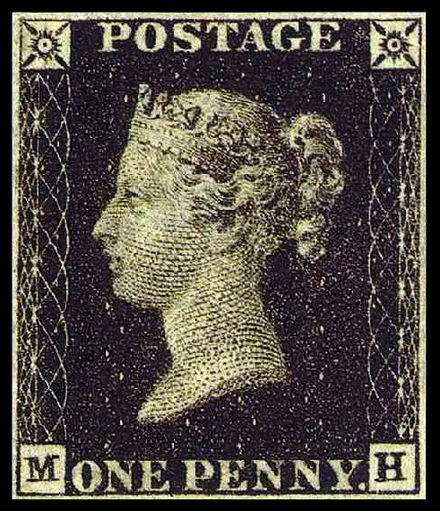 As well as coinage:

But this article showing many portraits maintains:

Queen Victoria was the most photographed and painted monarch to have ever lived (at that time). A fiercely intelligent woman who acknowledged that her image was instrumental to her relationship with the public, some argued that she was the first royal to grasp the camera's potential power as a 'political weapon'. It is likely that she regarded painting in the same way.

So, were any of her (non-stamp, non-money) portraits widely publicised?

For example at great exhibitions like the one of 1850? I am yet to find concrete information.

Yes. After a very short period of mostly private amusement this was widened to massive scope of additional pictures, made for public use.

These photographs were intended to be seen only by members of the Royal family and their immediate circle. In 1860, however, Queen Victoria allowed a series of carte-de-visite portraits of herself and her Consort, taken by J.E. Mayall, to be published. This decision certainly helped to establish the extremely popular fashion for collecting cartes-de-visite in Britain but, perhaps most importantly, modified the relationship between the Monarch and her subjects, drawing them much closer.

Soon after, in 1861, Prince Albert died. Photography was to help the Queen through her long period of grief and mourning, playing a crucial role in her desire to do justice to his memory. As a medium, photography was perfectly adapted to documenting, recollecting and memorialising.

Prince Albert died at the moment when the commercial side of photography was starting to develop rapidly, triggering a conflict of interests that set art against commerce, and idealism against profit. The emergence of photography as a business activity led the vast majority of professional photographers to be considered tradesmen rather than artists.

Queen Victoria continued to commission photographers, but it is clear that from 1862 onwards her use of photography concentrated on her family and on matters of state. The more formal relationship between the Monarch and professional photographer is confirmed by the stiff formality of the portraits commissioned in particular from 1867 onwards, when this work was exclusively in the hands of the leading commercial studios of the day – in contrast to the more informal portraits of the Queen taken by Fenton or Bambridge and the other early photographers personally known to the Monarch.

A new era of photography began in 1888 when the first roll-film camera was introduced onto the market, opening the door to amateur photographers. Several members of the Royal Family took up the new medium, with Princess Alexandra being the most enthusiastic and talented practitioner. Photography was able once again to invade the privacy of the Royal Family as they themselves were the authors of the photographs. For the first time the camera was now able to take truly informal pictures. 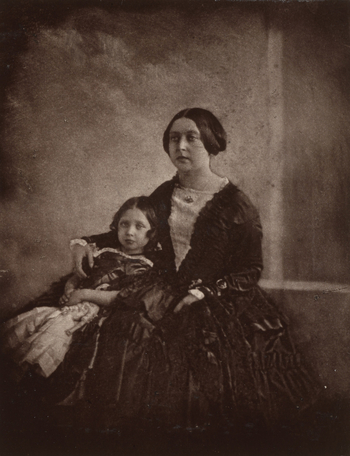 — The Royal Image and Commercial Photography 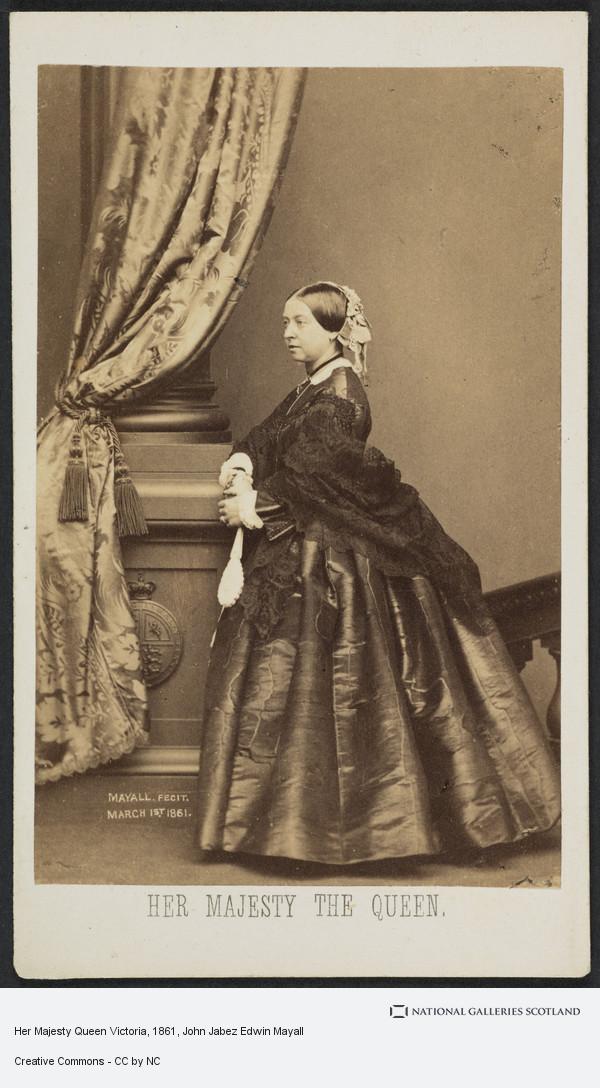 Queen Victoria and Prince Albert were also active patrons of photography at a crucial point in its development. Their patronage of the Great Exhibition in 1851 gave millions of visitors their first opportunity to see a photograph, some of which had been lent by the royal couple themselves.
— Queen Victoria and photography

She ever more embraced this venue for publicity 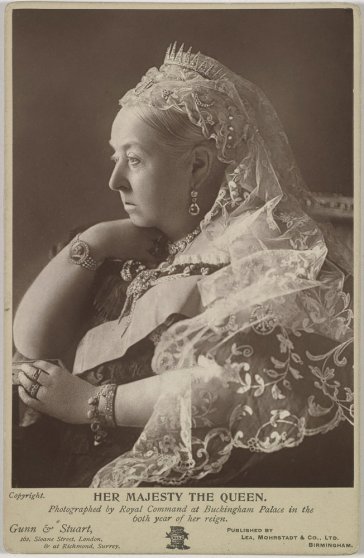 Learn why Queen Victoria became an early photography enthusiast, and how she harnessed the new medium to shape her public image.

Not the answer you're looking for? Browse other questions tagged british-empire art or ask your own question.

11
Did any of the 50 Destroyers swapped for bases with Great Britain in 1940 sink any Axis military vessels?
6
Did any of these artists ever meet?
2
Has any country, other than Britain, given away its empire?
8
Why do some painted portraits show the subject pointing?
14
In Europe, why were there few portraits showing a real likeness of the subject before the 15th century?
1
Were there any Muslims left in the Indian side of the Punjab after the 1947 riots?
5
Are there any Midas portraits from the ancient era?
1
What, if any, futurists that went to war actually denied the movement later?
2
During the time of the British Mandate, who opposed the term “Hashemite Kingdom of Palestine” and who if any were OK with it being called that?