Why was Roman painting so inferior to the sculpture and architecture of the same period?

Compared to sculpture, surviving examples of Roman painting are relatively few. Most of them are in the form of frescoes or mosaics. Still, what gives?

While Roman sculptures and reliefs are highly sophisticated and on par with pretty much anything created later, including Michelangelo's David, the drawing and painting techniques from the same period come off as naive at best. All proportions are off, and knowledge of perspective is nonexistent, which is very odd when you think these images were created in an epoch when construction projects displayed levels of sophistication and elegance still unmatched today - some say so.

Since you don't give specific examples I am going to go out on a limb here are suggest you and wrong about the sculptures and paintings of the same periods. If I'm wrong about my assumption let me know and I'll delete my answer...

Question
Why was Roman painting so inferior to the sculpture and architecture of the same period?

All proportions are off, and knowledge of perspective is nonexistent, which is very odd when you think these images were created in an epoch when construction projects displayed levels of sophistication and elegance still unmatched today - some say so.

Roman paintings are not off in proportions and do have perspective. 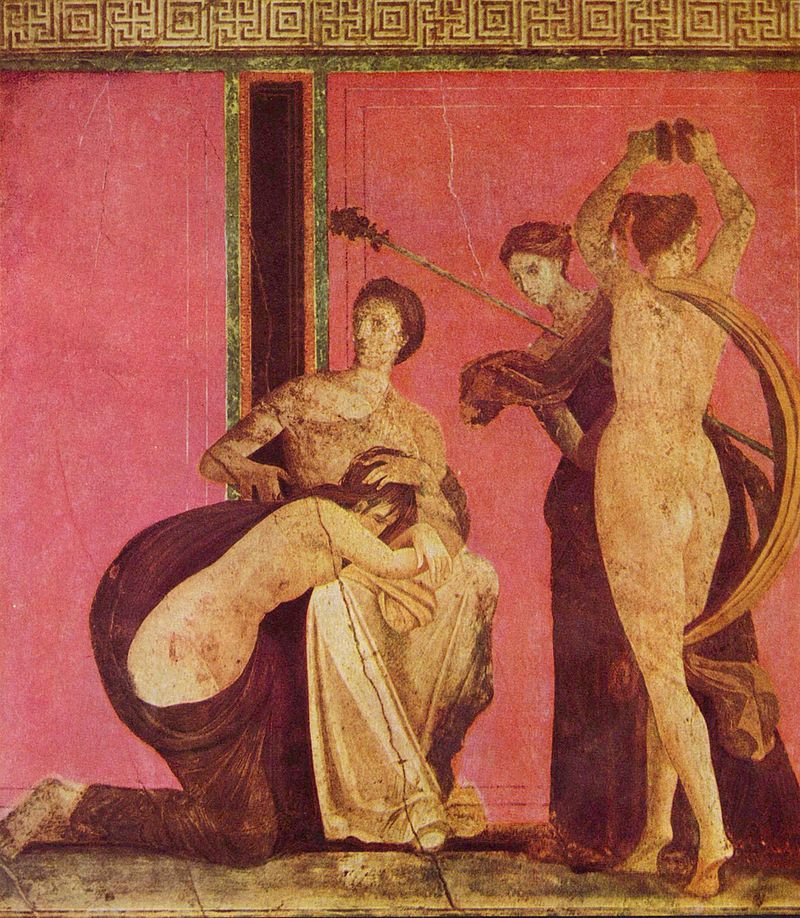 Fresco from the Villa of the Mysteries. Pompeii, 80 BC

What you might be thinking of is paintings in Rome under early Christianity. 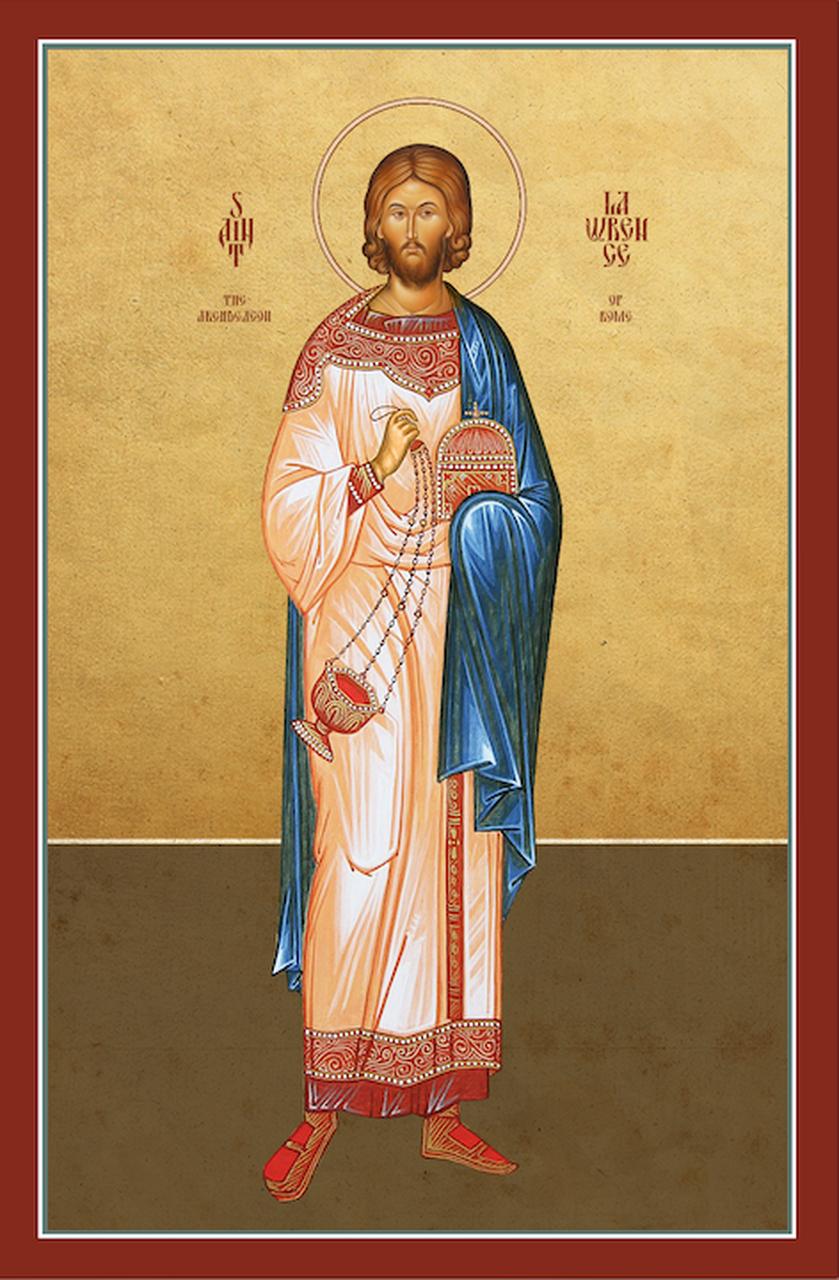 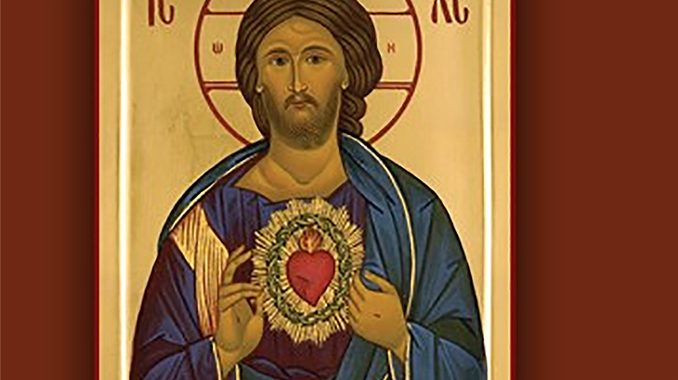 Icons
The 4th-century Christian Aelius Lampridius produced the earliest known written records of Christian images treated like icons (in a pagan or Gnostic context) in his Life of Alexander Severus (xxix) that formed part of the Augustan History. According to Lampridius, the emperor Alexander Severus, himself not a Christian, had kept a domestic chapel for the veneration of images of deified emperors, of portraits of his ancestors, and of Christ, Apollonius, Orpheus and Abraham. Saint Irenaeus, (c. 130–202) in his Against Heresies (1:25;6) says scornfully of the Gnostic Carpocratians:

"They also possess images, some of them painted, and others formed from different kinds of material; while they maintain that a likeness of Christ was made by Pilate at that time when Jesus lived among them. They crown these images, and set them up along with the images of the philosophers of the world that is to say, with the images of Pythagoras, and Plato, and Aristotle, and the rest. They have also other modes of honouring these images, after the same manner of the Gentiles [pagans]".

This form of art called iconography or just icons, is a reflection of early christian aversion to idolatry. It reflects a discipline imposed upon artists so as their paintings don't look too realistic. It became official christian doctrine out of the Seventh Ecumenical Council

It's an outcome of a preschism Christianity which ultimately was abandoned in the west, but remained in tact in the Eastern Orthodox church for many centuries.

11
Why was ancient Christianity more successful than the Roman pantheon and Judaism in gaining followers?
5
Why was the water in roman fountains cold?
28
What was the average height of Roman men and women?
11
Are the Dacians and the Getae the same people?
8
Why did Roman Army rarely field large Roman cavalry units and rely on foreign auxiliaries?
0
When did the Roman consular year begin during the Republic and Empire?