Who was the last European king to actively engage in combat?

Specifically, I would like to know who the most recent European monarch (or monarchs, if they lived roughly at the same time) is that actively engaged in combat whilst reigning: that is, used a sword, gun, or any other weapon himself during fighting. I do not mean merely "commanded his soldiers in battle" as a general would.

For example, I am under the impression that Richard III actually fought on horseback with sword (and lance?) at the Battle of Bosworth Field in 1485, and was distinguished by his bravery. Surely, however, there must be a later example, at least from the Early Modern era.

The king himself killed at least one Ottoman soldier with his sword in hand-to-hand combat when he and Roos came under attack by 3 Ottomans. During parts of the fighting, Charles was also actively sniping with a carbine against the assaulting enemy from a window in his sleeping quarters, positioned in the building where the Swedes had taken up their defense. The fighting lasted for over 7 hours and the Ottomans eventually used both artillery and fire arrows when the initial assaults were beaten back; the later method proved to be effective. The fire arrows set the building's roof on fire and forced the defenders to abandon it, the fighting then came to an abrupt end when the king tripped on his own spurs while exiting the burning house.

George VI of the United Kingdom served as a turret officer on HMS Collingwood and saw action at the Battle of Jutland, being mentioned in dispatches. This was of course before he became King.

The Belgium King Albert I led his troops, but also fought along them, during the First World War. Wikipedia contains a small section on this:

During this period, King Albert fought alongside his troops and shared their dangers, while his wife, Queen Elisabeth, worked as a nurse at the front. During his time on the front, rumours spread on both sides of the lines that the German soldiers never fired upon him out of respect for him being the highest ranked commander in harm's way, while others feared risking punishment by the Kaiser himself, who was his cousin. The King also allowed his 14-year-old son, Prince Leopold, to enlist in the Belgian Army as a private and fight in the ranks

The last in the world it was Abdulla, Khalifa of Sudan that was killed at Umm Diwaykara in 1899. Definitely, that was the most personal participation.

And Khalifa > Sultan = Emperor, so in the feudal sense, he was higher than any king.

Napoleon was wounded at the Battle of Ratisbon on April 23, 1809:

Napoleon was wounded in his ankle by a small artillery round. The shot had been fired at great distance and did not severely hurt the Emperor, but caused a contusion.

We happen to know roughly where Napoleon was when wounded (about 900 metres from the Regensburg city walls), because he sat on the Napoleonstein, within sight of his troops so as to not threaten morale, while the wound was treated. 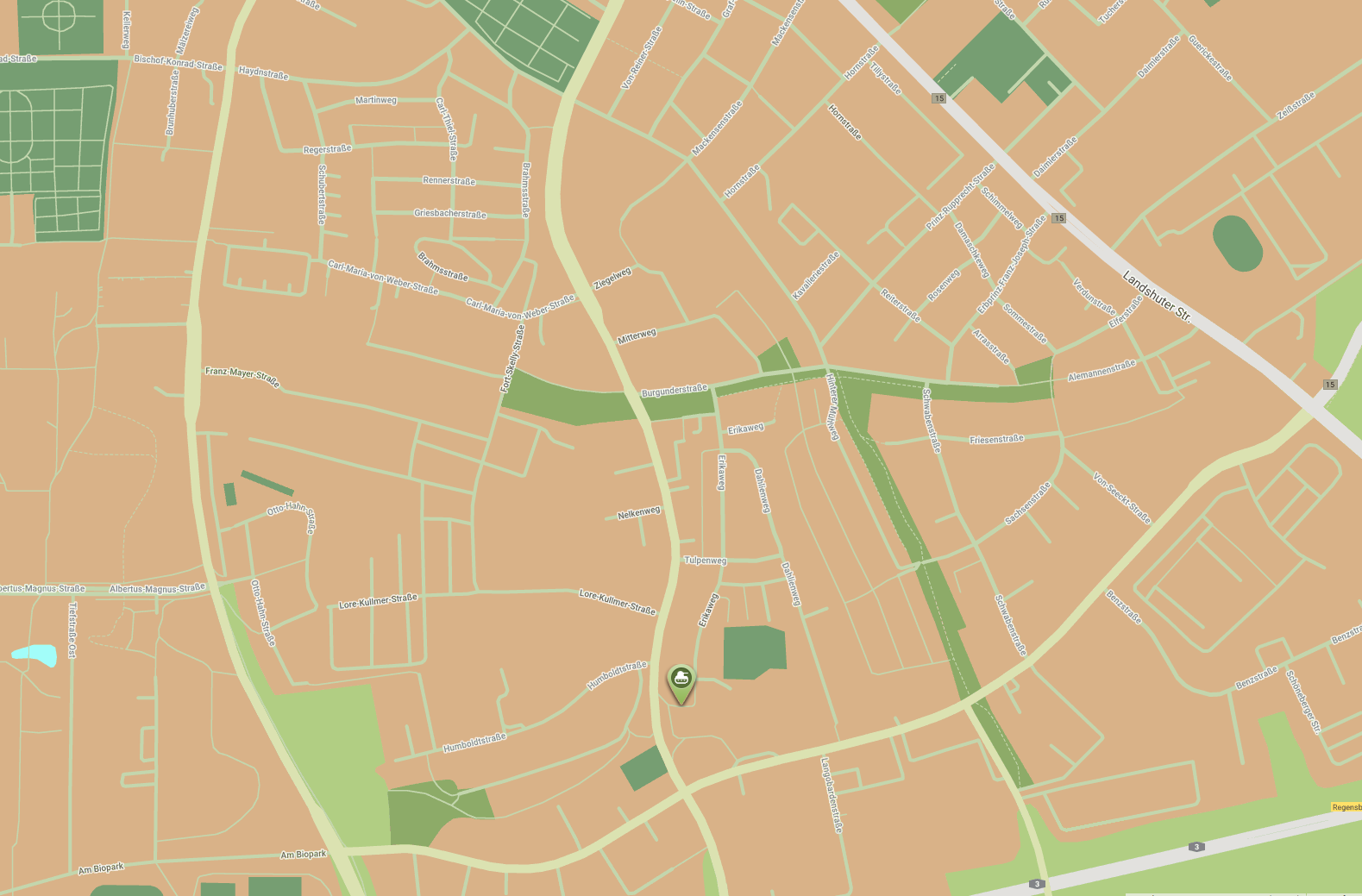 In his memoirs, written while on St. Helena, Napoleon also claimed that at Wagram, July 5-6, 1809:

At the battle of Wagram a ball tore my boot and stocking, and grazed the skin of my left leg.

At the same Battle of Ratisbon, where Napoleon stormed the city walls in hope of harassing or capturing Archduke Charles' baggage and siege train, it was sufficient for Jean Lannes to simply pick up a siege ladder and threaten to storm the walls personally to motivate his troops to successfully force the breach.

"Well, I will show you that I was a grenadier before I was a marshal, and still am one!" - from John H. Gill's Thunder on the Danube

While it's clearly not the last, as shown by Thomas By's answer, I just recalled an interesting and late example of medieval-style chivalric bravery in battle. In 1525 (a good 40 years after Richard III of England in the Battle of Bosworth Field), Francis (François) I of France apparently fought in the front lines at the Battle of Pavia against the Imperial-Spanish forces (specifically Charles de Lannoy's contingent). Indeed, this was brave but sufficiently imprudent as to get himself captured by the Spanish forces! The date of the battle places this event in the Early Modern era as far as just about any historian is concerned, and I think is interesting because both traditional medieval weapons (lances, pikes) and guns (arquebuses) were prominent in the battle.

I cite the Encylopaedia Britannica entry on the Battle of Pavia:

Showing impeccable personal courage but limited judgment, King Francis led his armored cavalry in a medieval-style charge with couched lances. Unfortunately his horsemen rode in front of his cannon, making it impossible for the artillery to fire on the enemy.

28
When was the last time a reigning monarch personally participated in battle?

51
When were swords last used in European warfare?
9
Was Nicholas II Romanov the last king of Poland?
28
When was the last time a reigning monarch personally participated in battle?
15
What is known about how many Ulfberht swords exist?
9
Which Kings of France visited England?
6
What weapon systems have come and gone very quickly?
9
Did Germans refuse to take Cossacks prisoners in WWI? If so, why?
7
Was throwing hammers as weapons common during European medieval combat?