What happened to dead WWI soldiers whose faith believed in cremation?

I am researching what happened to soldiers who were killed in WW1. They were buried on the spot according to longlongtrail

But what about soldiers, such as Sikh soldier who were killed? Were they also buried, or was there cremation? I am looking for sources.

Those who were killed in battle were indeed generally buried on the spot. Many of those temporary burials remain lost to this day, and the names of the fallen are recorded on monuments erected near the battlefields. The 4,700 Indian soldiers and labourers who lost their lives on the Western Front during the First World War and have no known grave are commemorated on the Neuve-Chapelle Memorial: 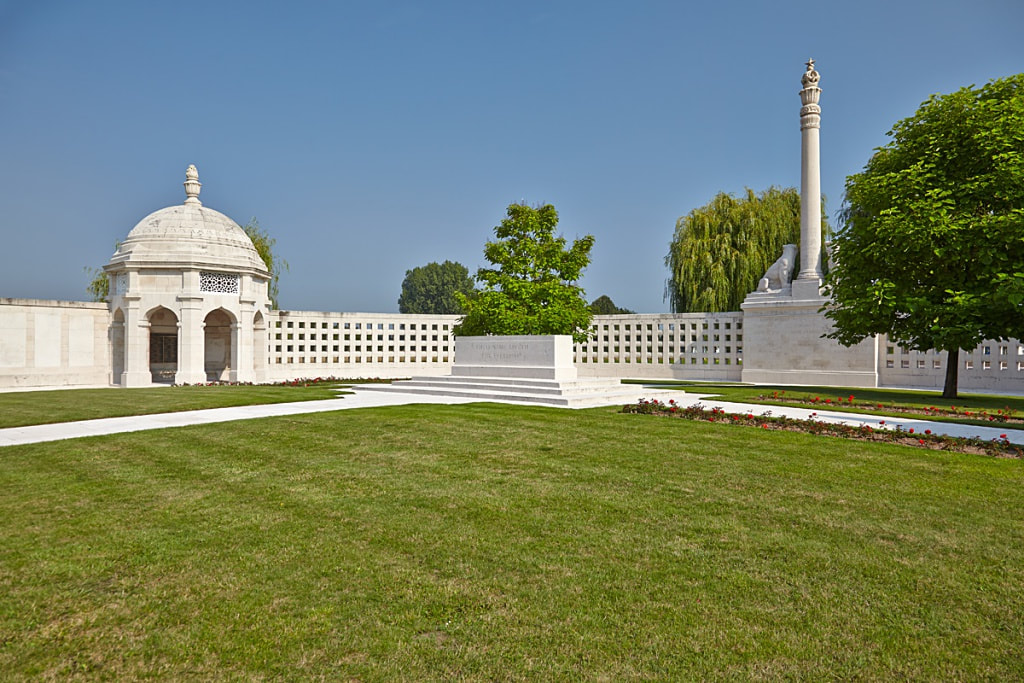 Those who were recovered were often buried with their comrades in cemeteries maintained by the Commonwealth War Graves Commission. However, some were exhumed and cremated.

However, where possible, Sikh or Hindu soldiers who died from their wounds in hospital were cremated. For example, the Chattri Memorial commemorates those who were cremated at the burning ghats set up by the Army north-east of Patcham village in ‎East Sussex.

Not the answer you're looking for? Browse other questions tagged world-war-one death or ask your own question.

11
How Many Members of US Congress Have Died While In Office?
14
What were the individual soldiers motivated by during World War 1?
4
Did British soldiers in WWI on the Western Front get paid in foreign currency?
55
Was WW1 generally foreseen?
2
What was the wage of the soldiers serving in the CEF compared to the soldiers serving in the British army?
0
Where can I find primary sources on mortars/artillery in world war one?
40
In the “Christmas truce” of 1914 were there any football (soccer) matches between British and German troops?
3
How would the family of a soldier killed in WW1 recieve his Victoria Cross?