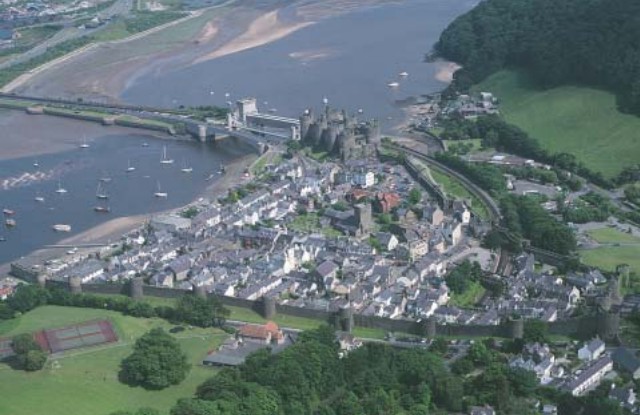 35
How did cities operate in medieval times?
7
Examples of defense without walls
13
How were fortification doors protected against fire?
41
Why aren't there major cities on the Atlantic coast of France?
14
Why did Pre-Columbian Americans not build city walls?
96
Why were old fortifications shaped like stars and not like circles?
5
What's the point of fortified castles inside fortified cities?
3
Are there examples of cities planned for urban combat that actually experienced it?