Why have population maps indicated a stark divide in population density of the United States on either side ot the 100th Meridian? [closed]

Ask Question
Asked 9 months ago
Active 6 months ago
Viewed 406 times
11
Closed. This question is off-topic. It is not currently accepting answers. 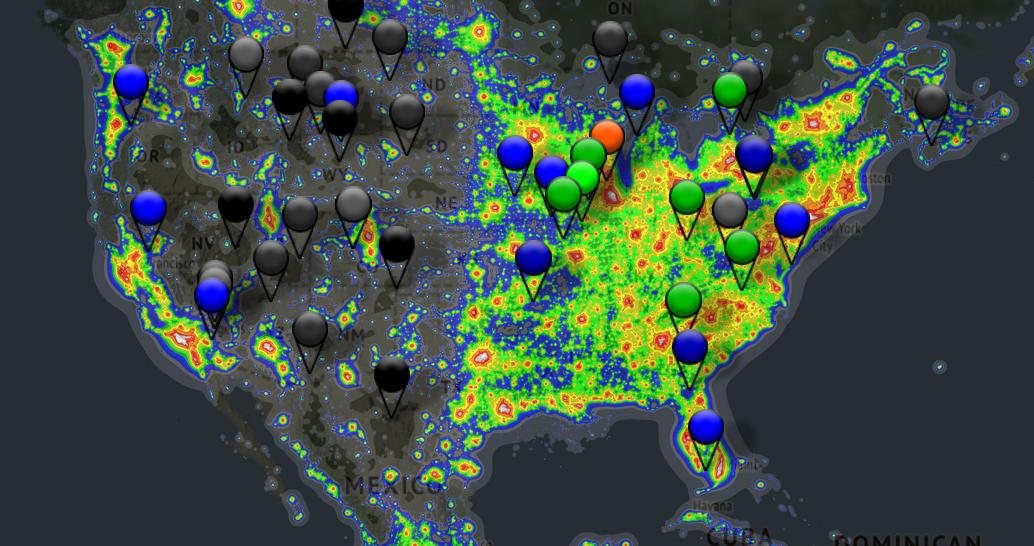 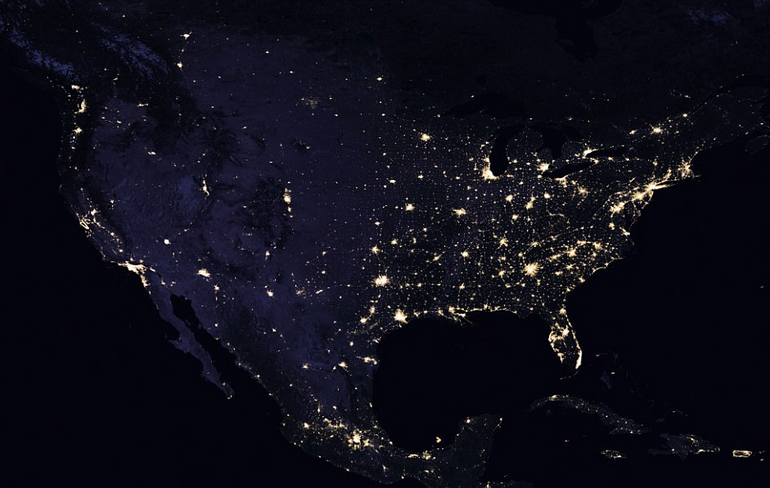 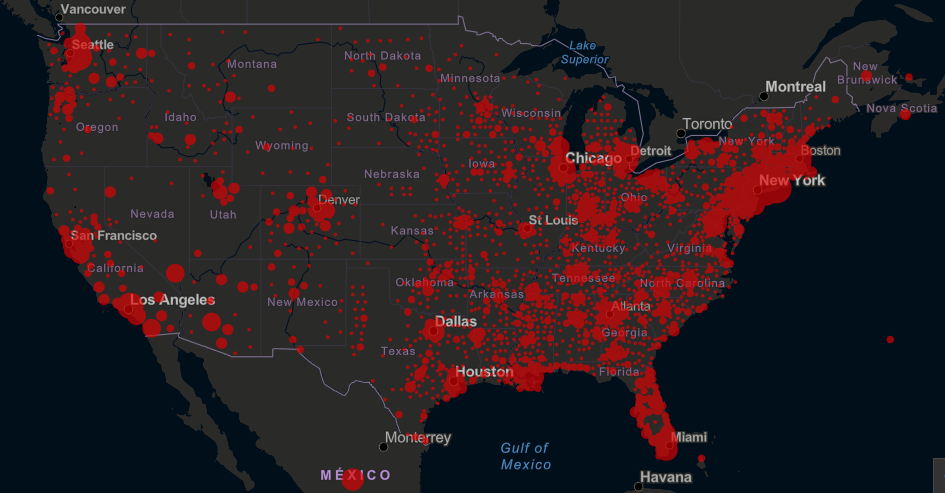 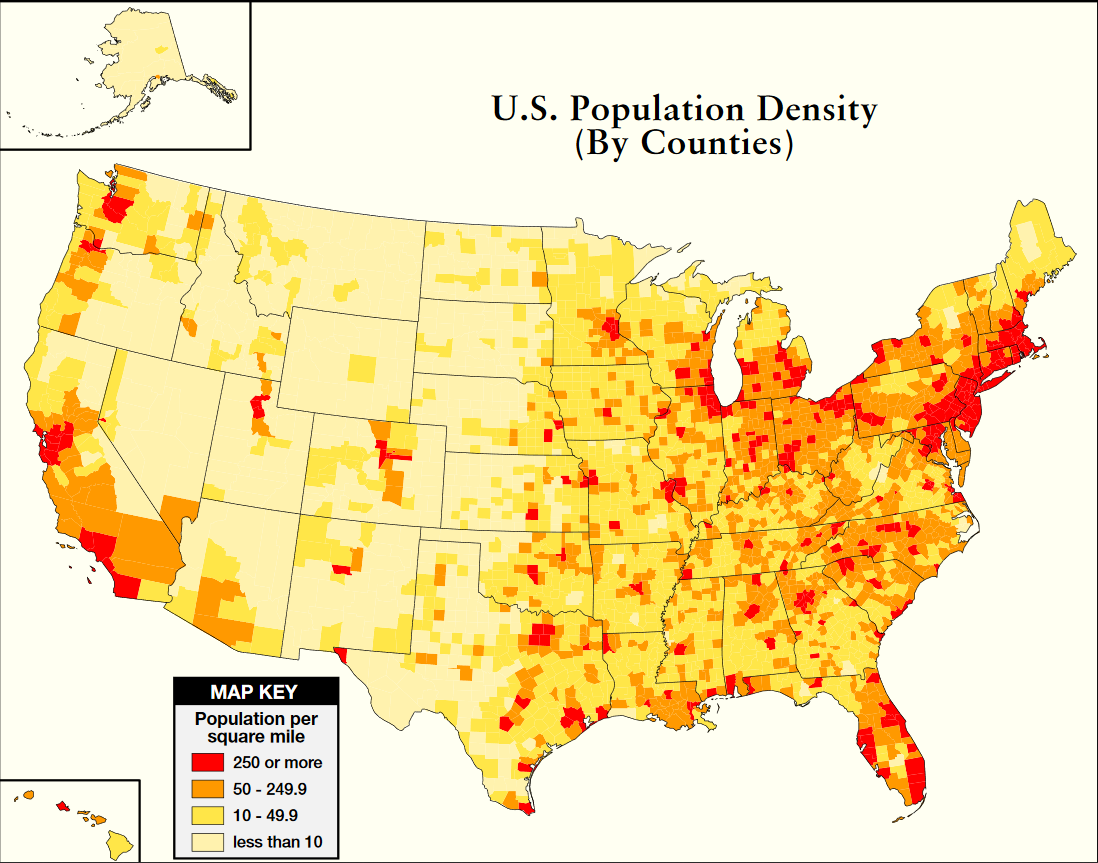 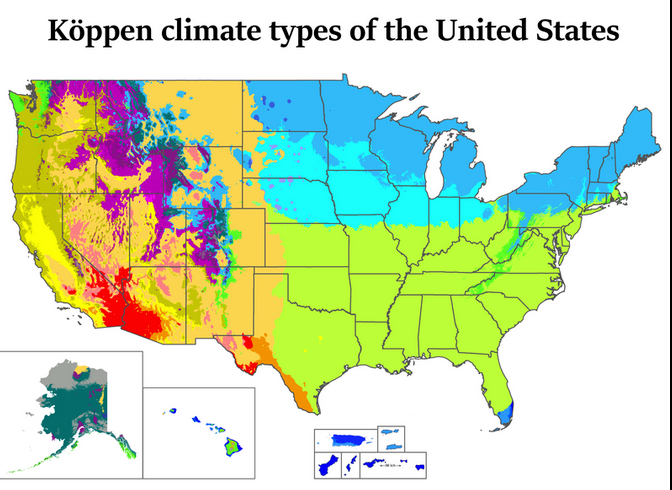 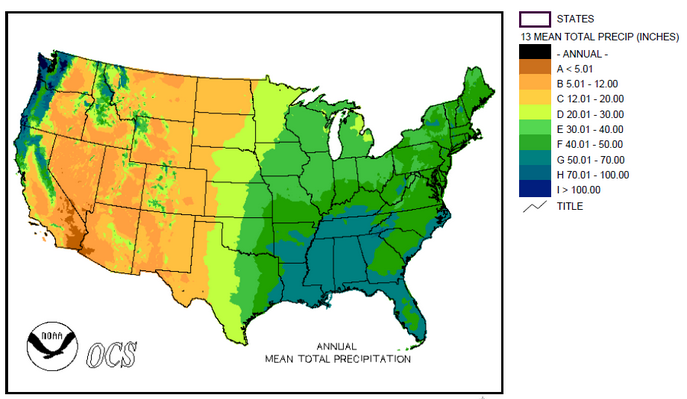 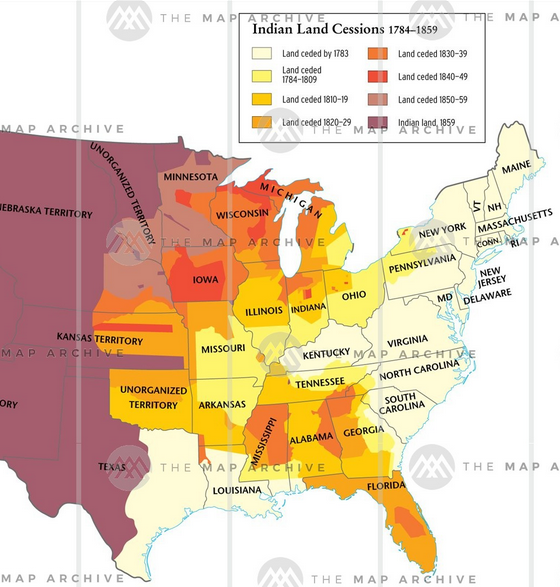 Are there any historical reasons other than "geography"for this divide?

1
Why is there a cutoff in population density running through the middle of the US?