Is there a place in Europe that has never been Christian?

Before the advent of Catholic and Orthodox Christianity, Europe had numerous religions over at least 40 thousand years, as archaeologic evidence shows.

Is there any place/community where Celtic, Animist, or other pre-Christian religion has never been ceded? My first thoughts were Ireland, Feroe Islands, or Sámi people, but they all seem to have been eagerly Christianised.

The question does not refer to Judaism, but may include nomads.

The Sámi peoples of northern Sweden (Swedish Lappland) and Finland (Finnish Lappland) seemed a likely candidate, but best evidence is that Lutheran conversion efforts in the 17th and early 18th centuries wad complete. Twentieth and twenty-first century revivalist efforts are just that by best account, demonstrated most forcefully perhaps by their inability to have retained even a single historical sacred drum of the thousands across the region extant 300 or so years ago.

Next I looked further east in the Murmansk and Arkhangelsk Oblasts of the Russian Federation, but the very high percentage of declared ethnic Russians (89% and 96% respectively) compared to the traditional Sámi, Komi and Nenets peoples again speaks to the unlikelihood of any true continuance for the traditional animism.

However the Nenets Autonomous Okrug (sometimes Nenetsia) next further east, stretching to the northern reaches of the Ural Mountains along the Barents Sea and Kara Sea coasts, still comprises over 25% Nenets (19% mostly Tundra Nenets) and Komi (9% mostly Izhma Komi) peoples. Here, at the furthest northeast reaches of Europe, Christian missionary efforts seem to have been incomplete.

The same might possibly be true for the larger Komi Republic next south, hugging the western side of the Urals, though the odds are low. 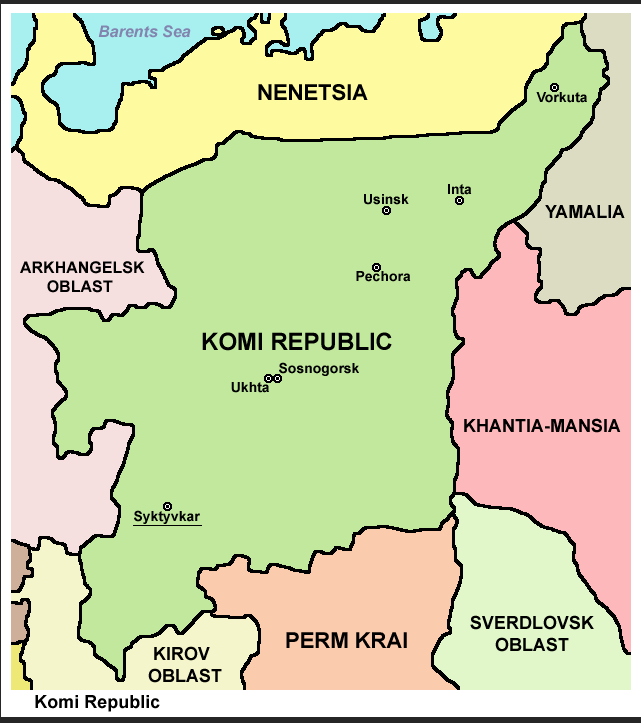 Finally in the Caucasus, there are sevveral Islamic (and one Buddhist!) republics. However this region was heavily proselytized by Christian missionaries prior to the 13th century, so it is doubtful there is any region that was never Christian prior to that time. 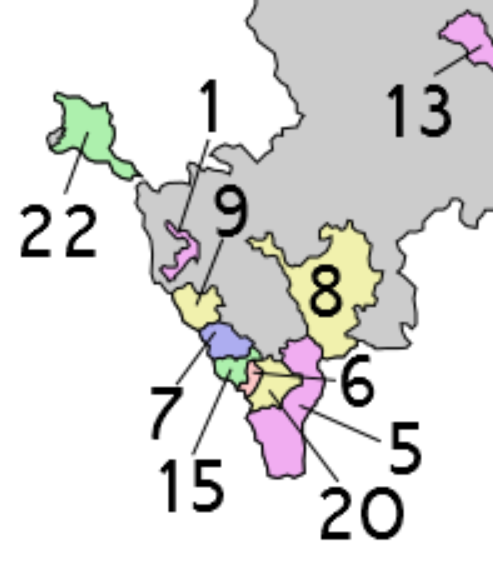 Not the answer you're looking for? Browse other questions tagged europe religion or ask your own question.

18
Have there been any efforts by the countries of Europe to restore their monarchies?
19
Is there a civilization that never believed in God in the ancient times?
12
Were there any battles in Continental Europe that were decided by "peasants with pitchforks?"
21
How did Christianity replace Roman Paganism and other ancient religions?
21
Did horse sacrifice persist in Christian Europe?
2
Why are there distinct Orthodox and Catholic Christian communities in Bosnia and Hercegovina?
1
Are there factors which caused the printing revolution to begin in Europe in 1450 and not some other place some other time?
4
How common was cannibalism in Christian Europe until the 17th century?