Does Siquieros' Echo of a Scream resemble a known news photo from the Second Sino-Japanese War? 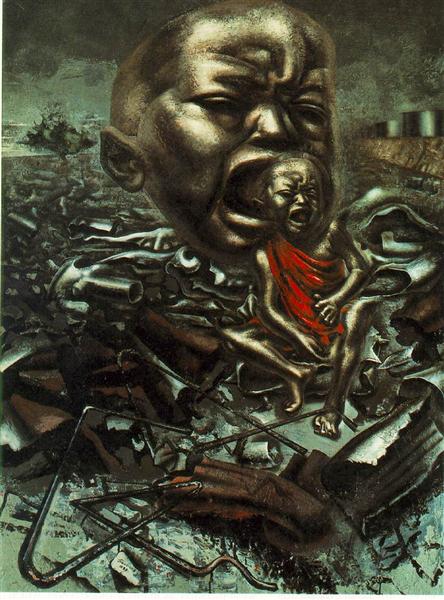 This is Echo of a Scream, a 1937 painting by Mexican artist David Alfaro Siqueiros. According to the book History of Modern Art this painting was based on "an actual news photograph of a child in the aftermath of a bombing in the contemporaneous Sino-Japanese war". I can't find any further documentation of this. Does such a photo exist? 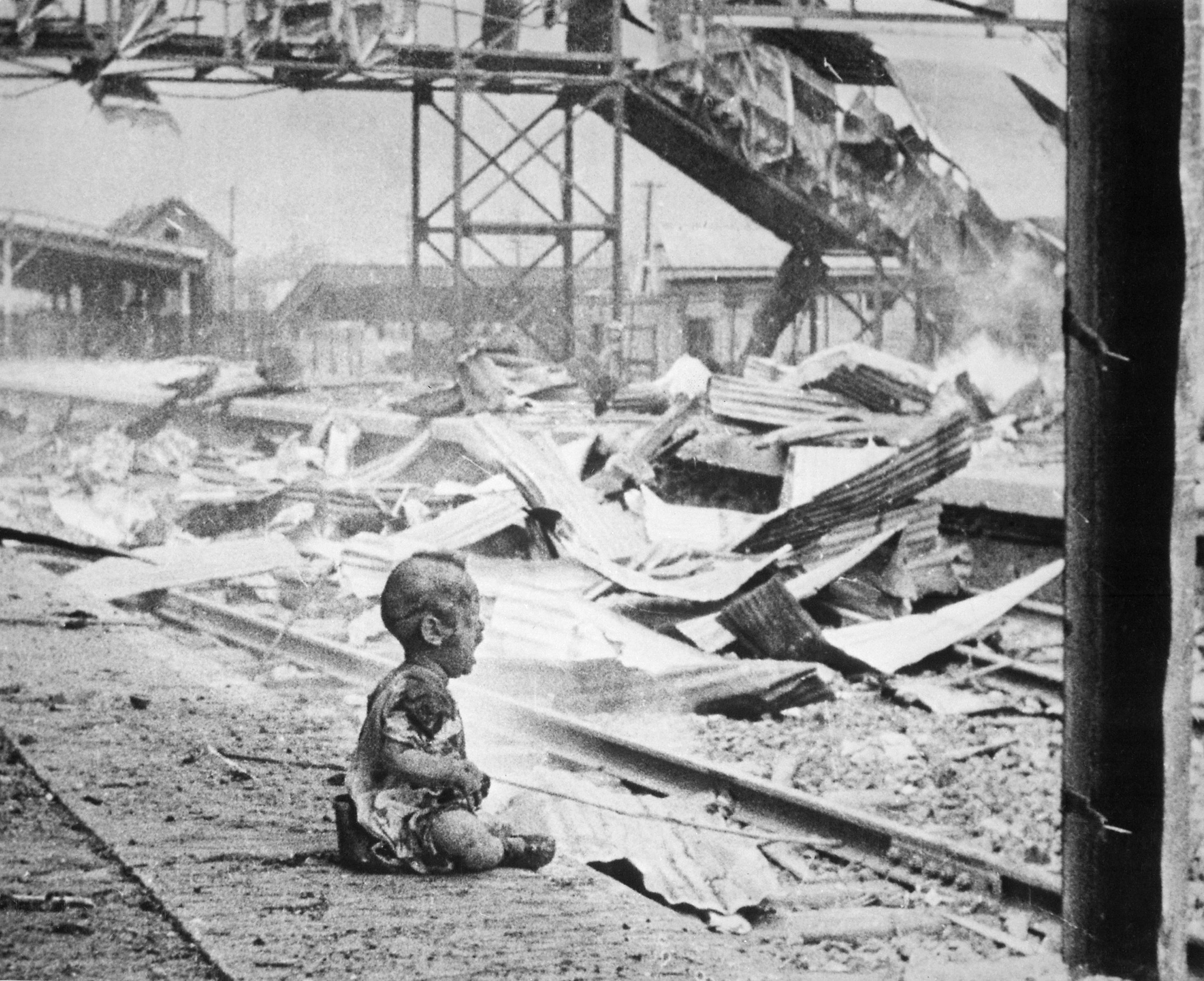 Answering my own question here, I think I found it. Known as "Bloody Saturday", this photo was very widely seen around the world in September to October, 1937. The angle is different but otherwise I would say the resemblance is clear enough that it seems likely to be Siquieros' inspiration. The photo was taken at the Shanghai Railway Station. The Wikipedia article provides quite a bit of further context.

Not the answer you're looking for? Browse other questions tagged art photography painting sino-japanese-war or ask your own question.

1
What's the story behind this photo from WWI?
3
Is the use by old masters of camera obscura and optics in general a taboo topic in Art History, or was David Hockney's thesis wrong?