Have there been any lawsuits over gerrymandering outside the United States?

In countries that use first-past-the-post legislative elections, drawing district maps that have political effects is called Gerrymandering. It is famously seen as shameless but nearly impossible to prevent. In the lawsuit-happy United States of America, lawsuits over redistricting (delimitation) have gone to the Supreme Court repeatedly.

India, the United Kingdom, Canada, Pakistan, and Malaysia also use first-past-the-post and also hear complaints about their district maps (several examples are given in Delimitation in India by Alistair McMillan). However, have these concerns been litigated outside of the United States? Cursory searching suggests not, but surely some disenfranchised minorities in those countries have also sued for redress? 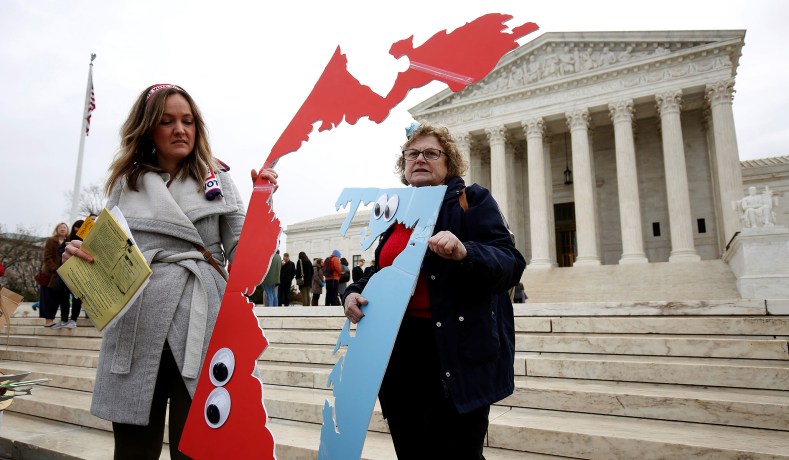 political-history election maps electoral-system
Share
Improve this question
edited May 5 '20 at 4:24
Aaron Brick
asked May 4 '20 at 5:01

Browse other questions tagged political-history election maps electoral-system or ask your own question.

24
Has there ever been a serious effort to reform the US Electoral College system?
13
In the United States government, has there been cases that electoral colleges don't vote for the candidate the majority of their state voted for?
10
Have any national leaders been kept unaware of their own wars?
6
Are there any surviving maps from the Delhi Sultanate?
5
Why did the United States under the Articles of Confederation have a hard time getting funding?
13
Has there ever been a US election that flipped as many state seats as the 2010 midterm elections?
3
Could the 1864 US presidential election have been postponed?
5
How did the election of one-third of Senators every two years stay in sync with addition of new states?