Why are the buildings built in classical style in the first half of the 19th century in Russia so frequently yellow-and-white - coloured?

Was this colour scheme specific to Russian Empire or was it used elsewhere?

Why was it used in the first place? Antique buildings were all white when discovered, and originally they were brightly coloured (see the example of Parthenon below), I am not aware of such pastel-with-white-details colour scheme used in the antique world (was it?) 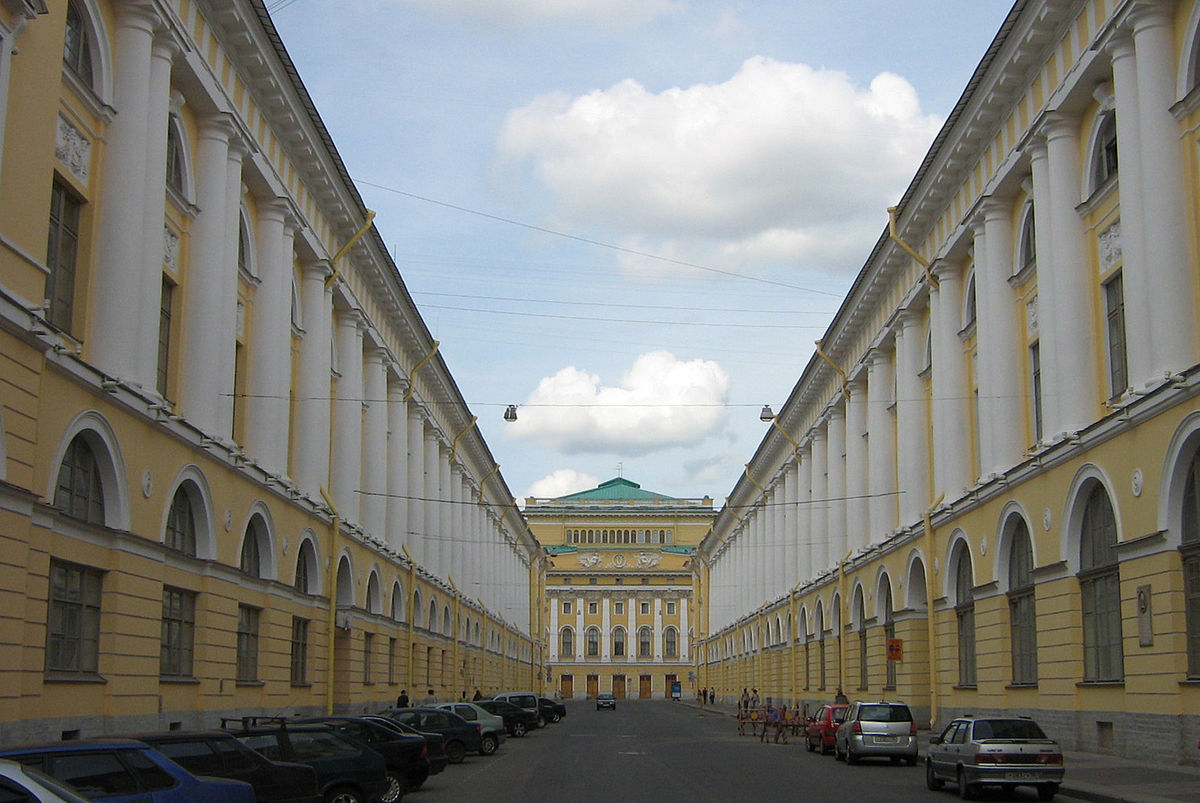 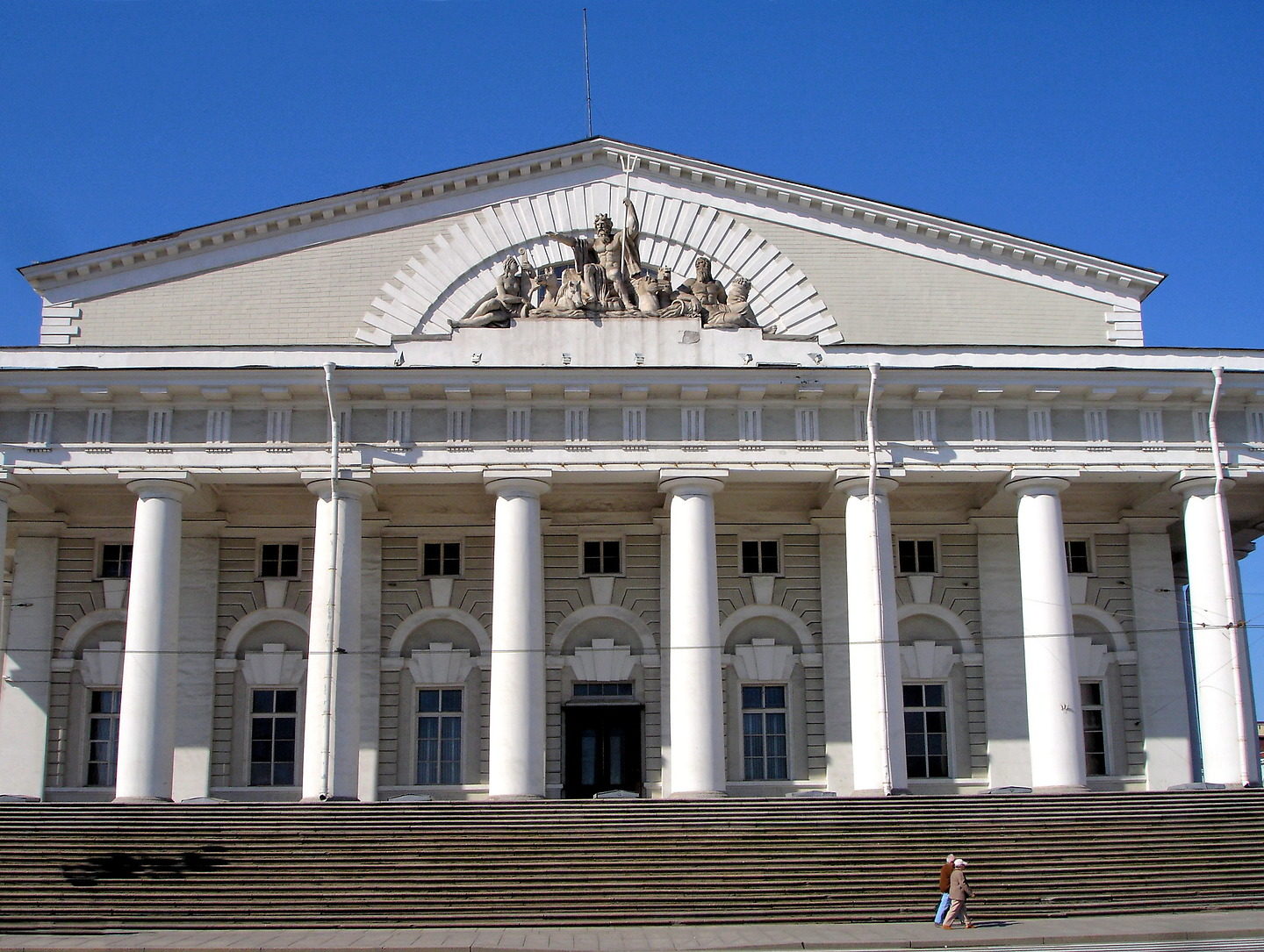 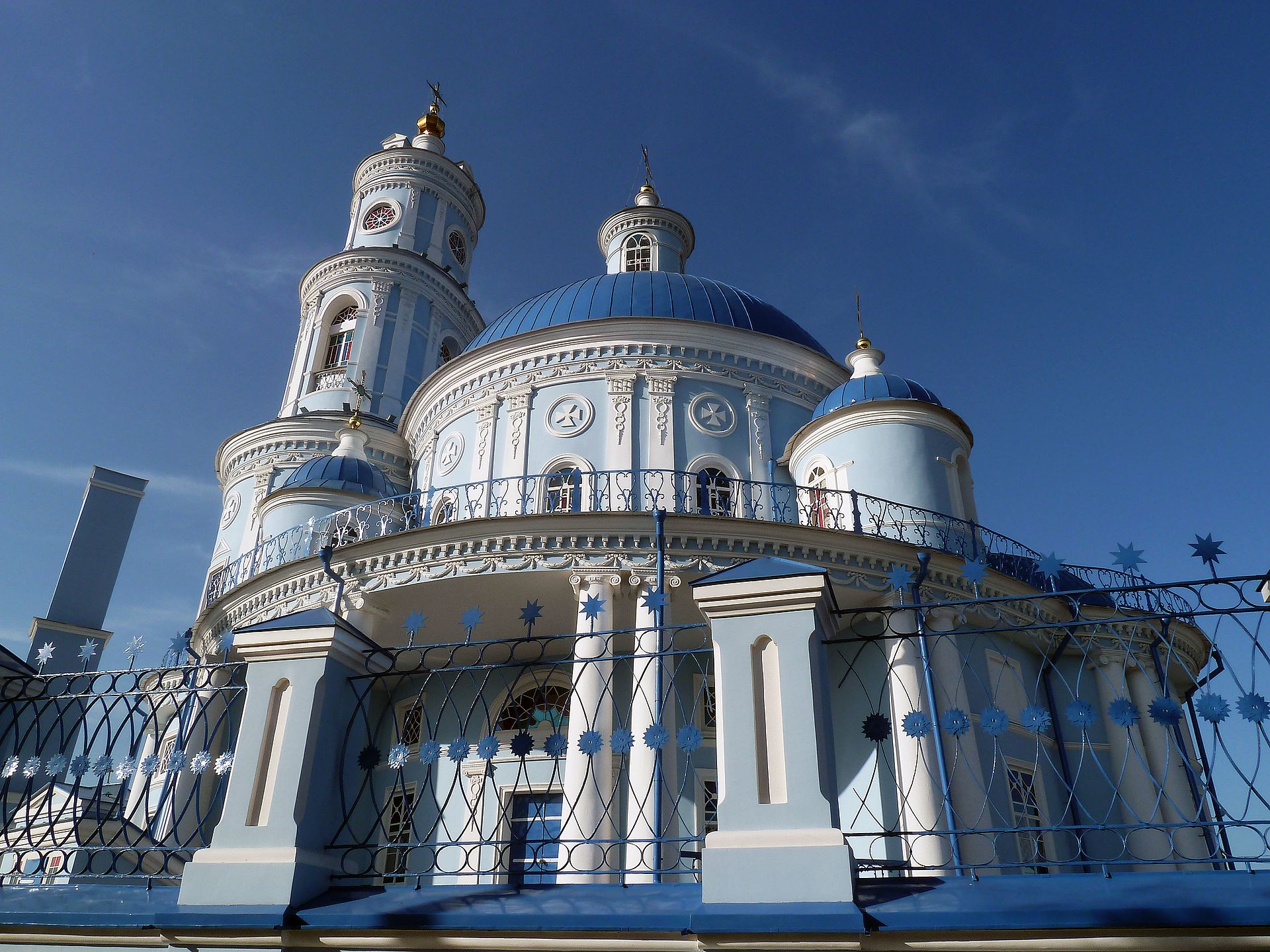 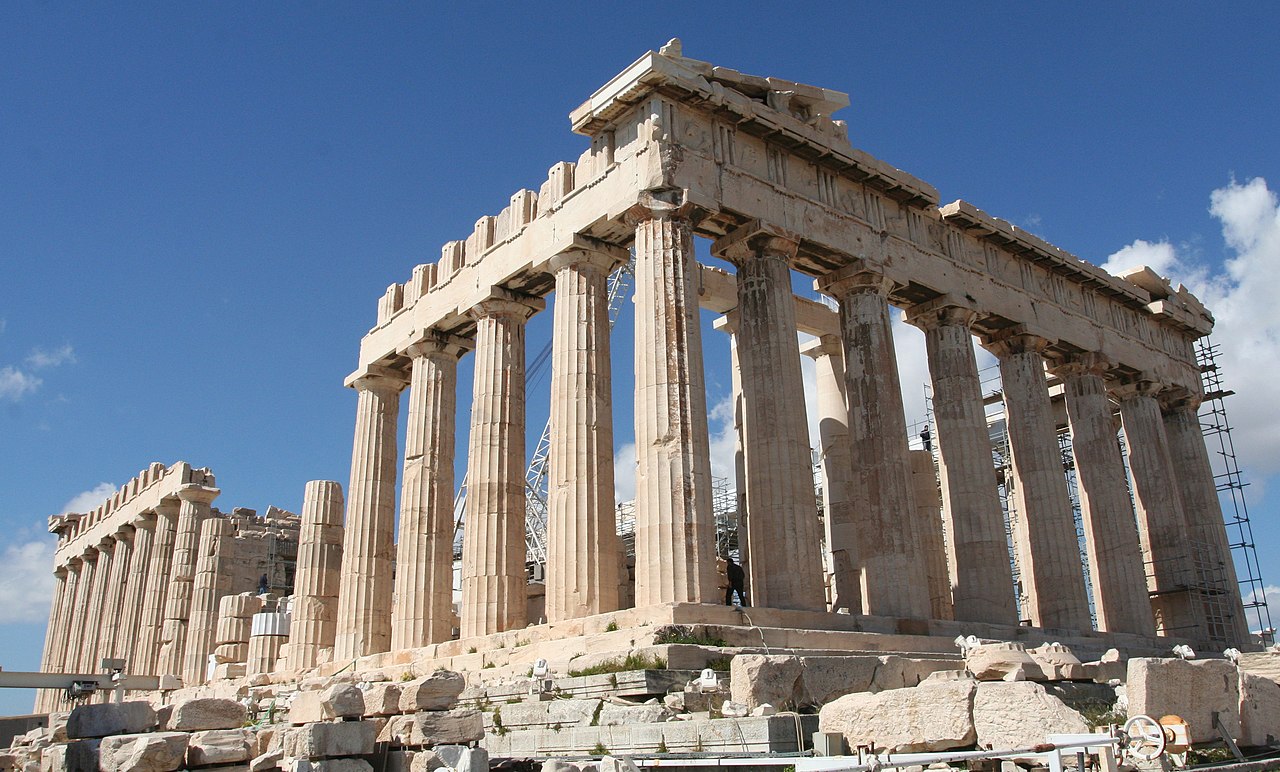 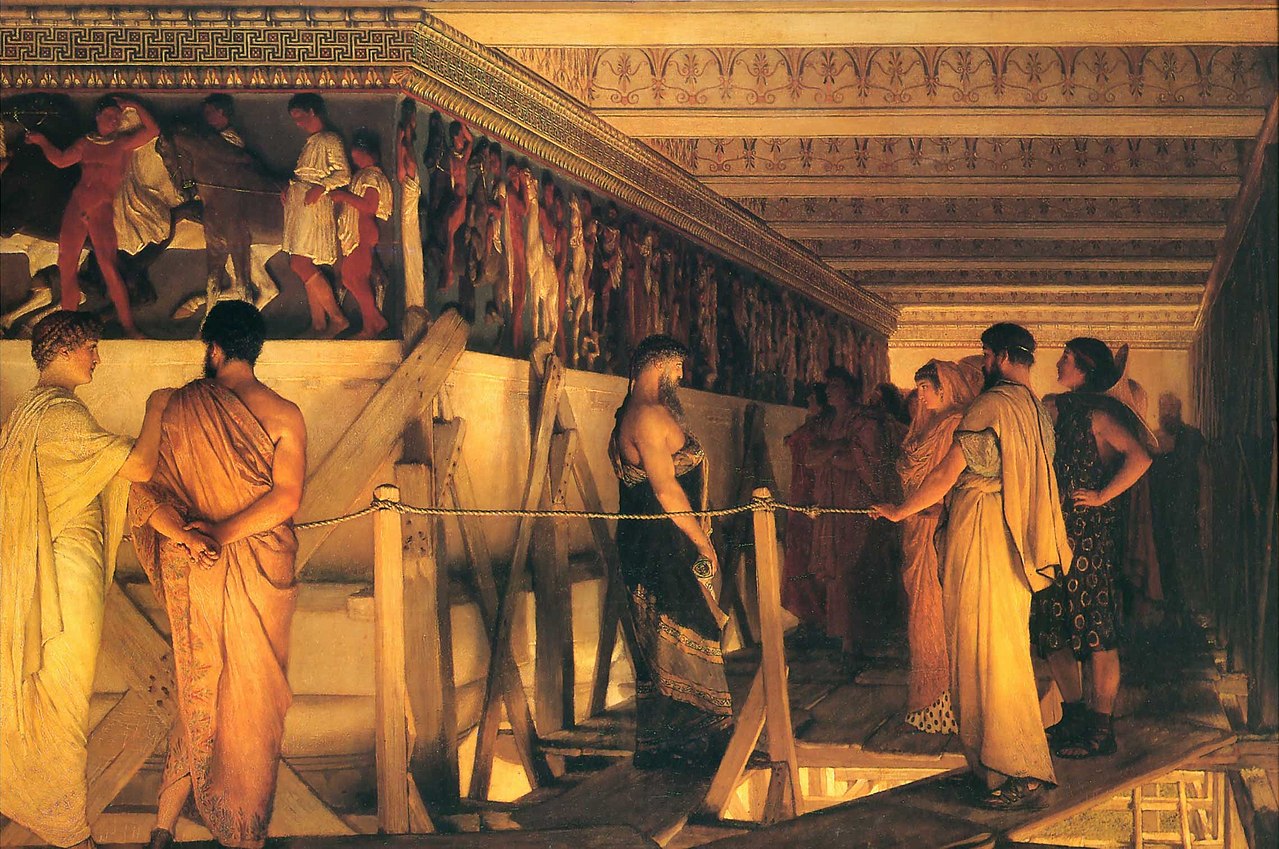 These were the hallmarks of the Rococo style of painting and building, that originated in central Europe around the middle of the 18th century, and found its way to Russia in the early part of the 19th century. According to Wikipedia, it featured "warm pastel colours (whitish-yellow, cream-colored, pearl greys, very light blues)."

This style evolved from the "Baroque" style of the 17th century that originated in southwest Europe, and was more symmetrical and formal than Rococo. Russia was relatively late in adopting European styles, so it is the later Baroque and Rococo of central Europe, and not the earlier Baroque style of Spain that was considered the (neo) "classical" style in Russia.

6
Were there opium dens in Russia during the 19th century?
10
What are the highest and biggest half-timbered buildings built during medieval era?
5
In Russia, are the anniversaries of the various events that occurred in 1917 and '18 observed according to the Old Style or the New Style calendar?
7
What was the average age of first marriage in 18th century Russia?
10
What are the red and white sectors of The Tower of Babel (Rotterdam)?
2
In the painting "Ariadne", by Arthur Streeton, why are the sails of the ship white?
2
In the 19th century were paintings and collectibles worth, inflation adjusted, anything like today's prices?