Did Man Ray photograph Nimet Eloui Bey in the all together?

One of the people Miller was closest to in her life was, of course, her first husband Aziz Eloui Bey. Their union involved an interesting four-way meeting of hearts. Eloui Bey was still married to his first wife when he met Miller, the model Nimet Eloui Bey. Miller was also attached, being in an intimate relationship with the photographer and painter Man Ray. It's well known that the other two vertices of this love quadrilateral knew each other: Man Ray photographed Nimet, clothed, several times. I was curious about just how familiar this relationship became, hence my question: Did Man Ray ever photograph Nimet in the all together? (Did anyone?)

Here's what I've managed to find in my research so far:

I'll leave you with a clothed portrait of Nimet, with her head in a similar position to that in the unclothed portrait I linked to above. (Numerous other pictures of her face are available by Googling "Nimet Eloui Bey".) 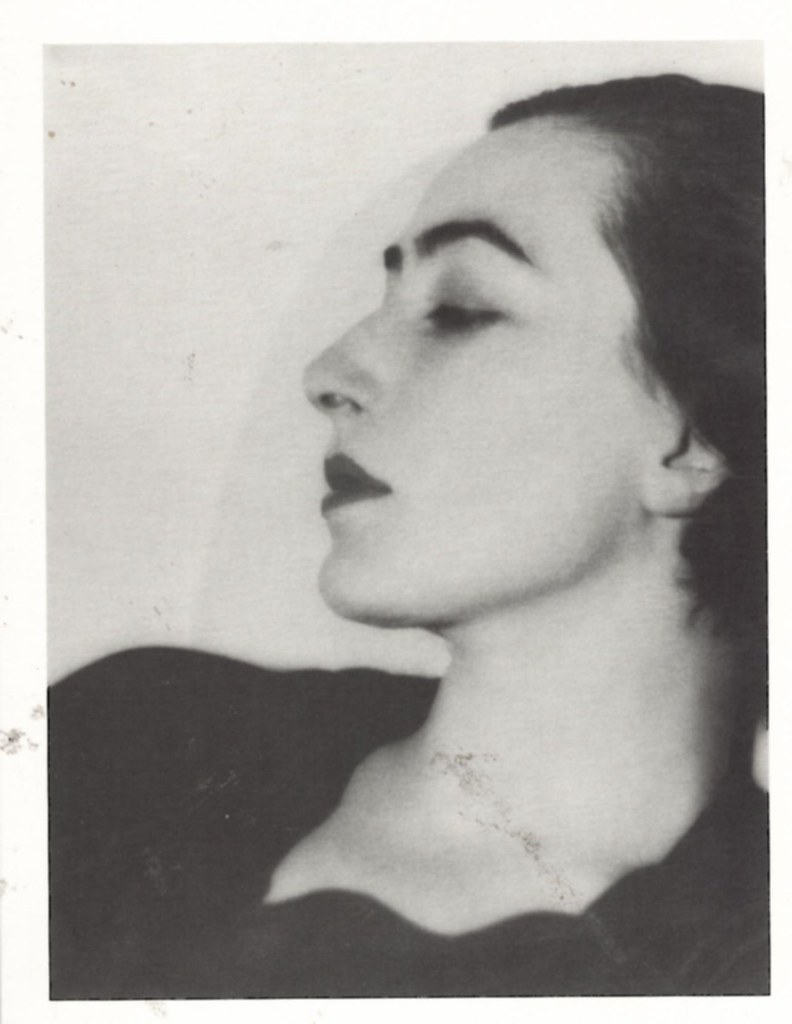 9
Could you help me identify this photograph that was taken shortly after World War 2?
5
How did St. Genevieve manage to feed the Parisians during the 10-year-long blockade?
2
Is Thomas Wedgwood's picture actually the first photograph?
46
Is the photograph “England’s Revenge in India” real, staged, or fake?
0
What activities for children were there in Paris in the 1930s (that were not also available in the countryside)?
19
Is that armistice wagon photograph authentic?
15
How difficult would be to watch a porn movie in US/UK before the WW II?
2
Were any of Queen Victoria’s portraits widely publicised?
5
Who was Nimet Eloui Bey's father?
7
How, where and when did Lily Pettigrew die?