What US uniform is this? 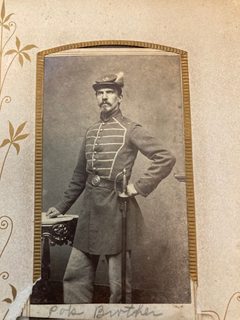 (click to enlarge; picture purchased as part of an album from Pennsylvania)

united-states identification uniform
Share
Improve this question
edited May 23 '20 at 4:07

The uniform here is a musicians uniform, civil war era.

A picture at the Library of Congress shows an individual wearing a similar uniform. 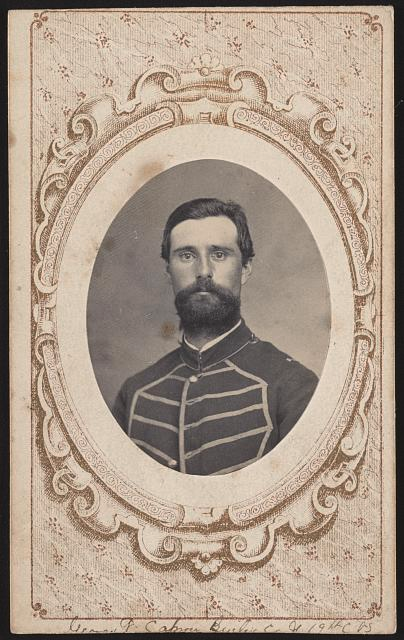 The image has the label (emphasis mine)

Another LOC image shows another musician, this one with sword. 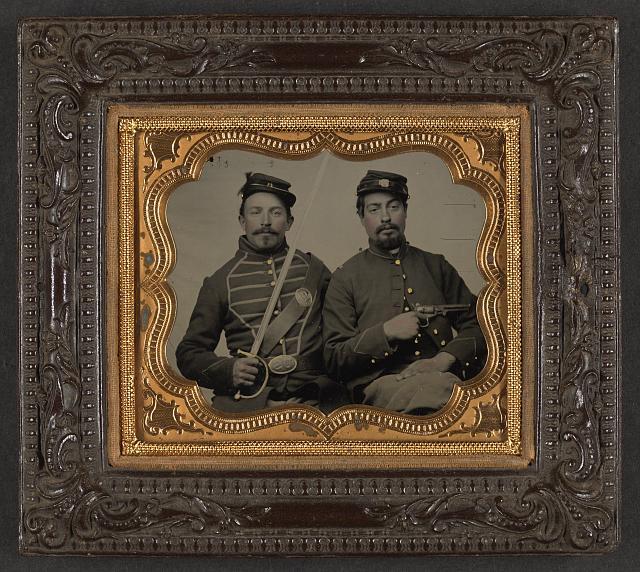 The sword on his belt in the OPs image is a better match for the 1840 NCO sword however, not the expected 1840 musicians sword. You can see both side by side at this web site: 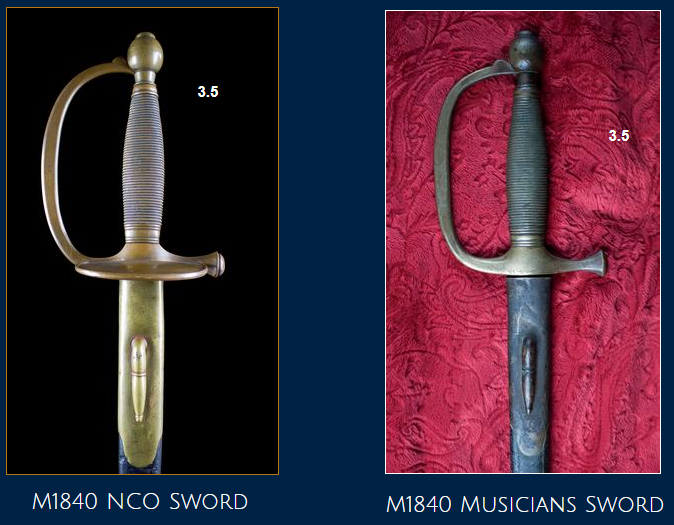 IMHO, that it is an imitation of the cavalry uniform. Reasons:

A cheap imitation of a uniform could exist in the later Confederation, (But the hat needs a special legend) or simply a theatre imitation. By the way, the theater imitation could explain why somebody in the 19th century wanted to be expensively photoed in such cheap and disordered clothes. Normally, any sergeant would punish a private so untidy.

Oh! It could also be an imitation especially for photographing. Then the photo could be made not so far ago, really - everywhen.

I would say, they wanted to imitate something as the third or the eleventh person here: 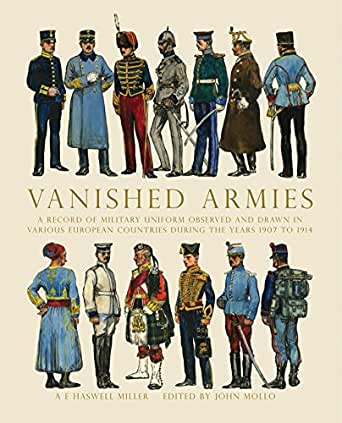 Not the answer you're looking for? Browse other questions tagged united-states identification uniform or ask your own question.

5
What does this Italian soldier's 1930’s uniform tell us about his job and rank?
5
What is this 18th or 19th century muzzle gun recently used in a robbery?
3
Can anybody identify the cap-badge and/or uniform in this image?
8
What uniform is this (German/WW1?) and could a 15–16 year old be wearing it?